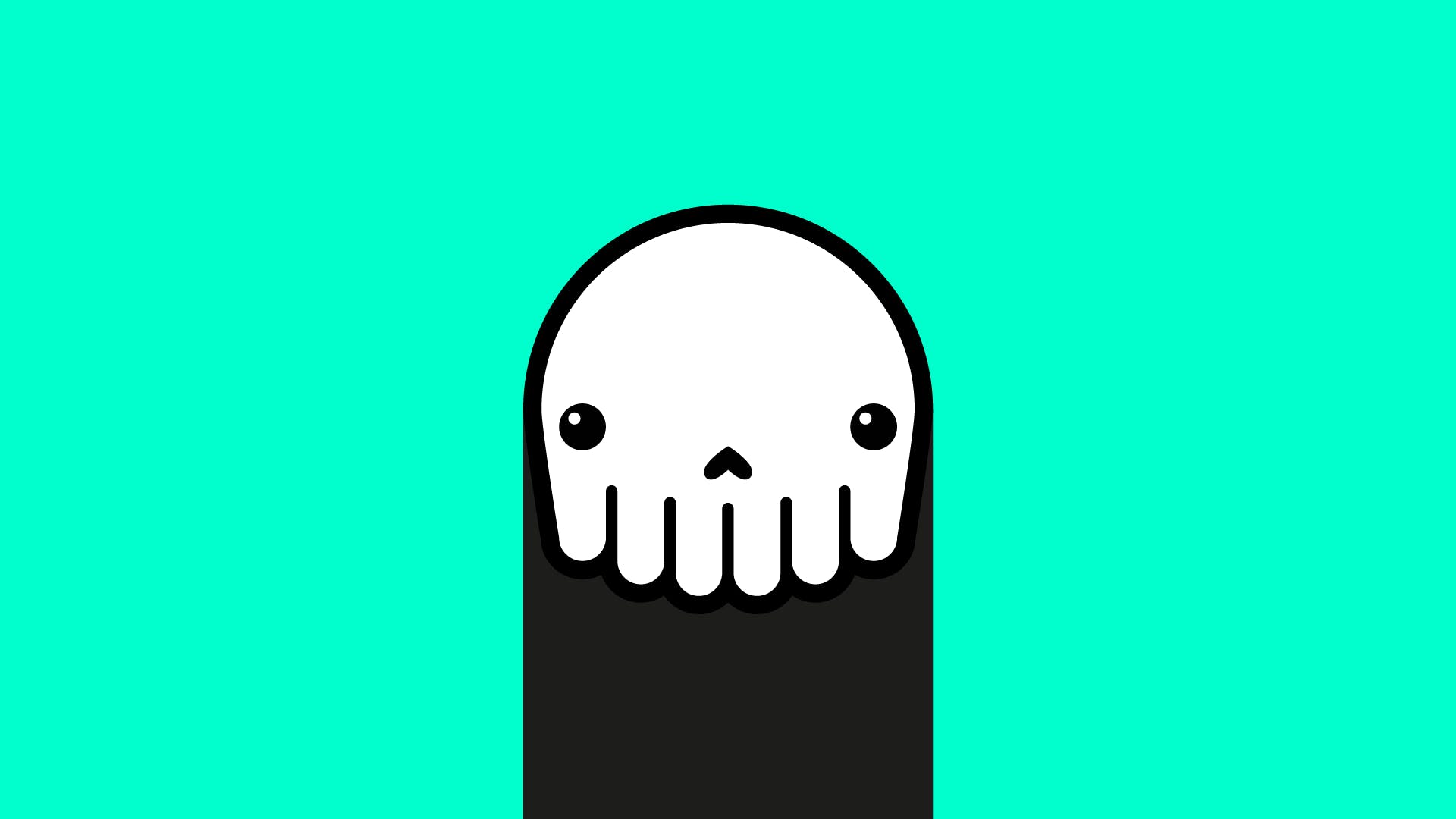 Sunbird Records was created in 1999 by Steven Lindley and Ian Almond as a platform to release world music in Darwen, Lancashire. After no more than ten years, releasing no more than ten albums as physical CD records, the label ceased trading and lay dormant until 2013, at which time the label was redesigned to investigate whether post-subcultural discourse factors in the design of an independent record label. To facilitate answering this question the label designed a new website, shop, studio, live music venue and roster of artists. All of the labels documented activity is accessible via the label’s website www.sunbirdrecords.co.uk.

The study develops its primary case study, Sunbird Records, as a way of implementing post-subcultural discourse in practice. Between the late 1970s and the present, there has been an important shift in the evolution of alternative culture. This transition, from subculture (Hebdige, 1979) to post-subculture (Thornton, 1995), has yet to be comprehensively understood by cultural discourse or applied practically as a method for cultural production. The study has been designed for the purpose of critique and further reflection, its findings will be independent distinct and context-specific.