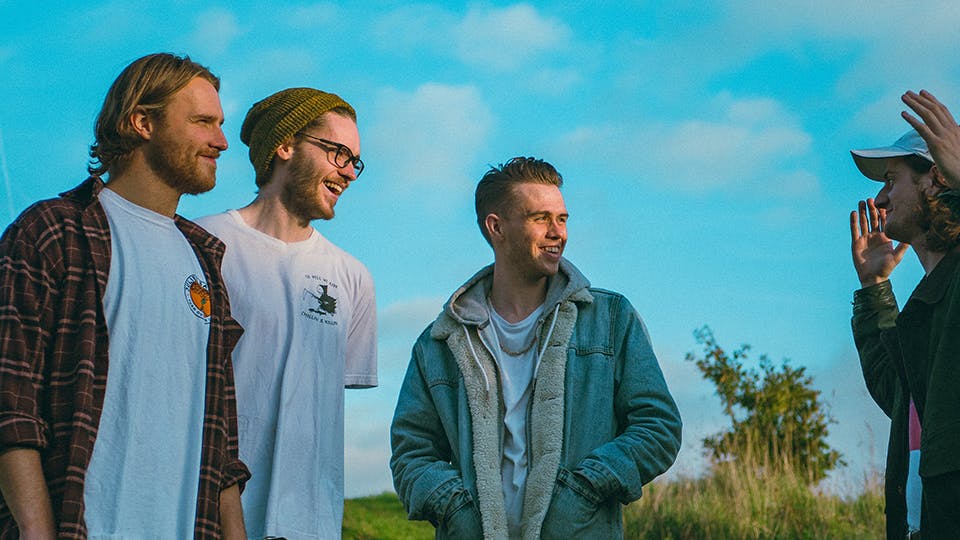 A Burial At Sea

Based in Liverpool England, A Burial at Sea are made up of an English, Irish and Canadian who bring the influences of their home countries into a mixing pot and churn out an ambient post-rock sound. The band formed at University in 2016 and have been hitting the road at every opportunity they get. Having gigged every corner of Ireland and England, they have been busy paving a path for themselves and have played with some notable names such as ‘Tangled Hair’, ‘Tera Melos’ and spoken word hipster superstars ‘LISTENER’. A Burial at Sea are known for their different approach to musical composition and for guiding their listener through the peaks and troughs of their live shows. With the release of their debut EP ‘…And the Sum of Its Parts’ and their recent signing to Sunbird Records, A Burial at Sea have come out of the gate running and must be seen in a city near you during their Irish, English and European tour for the end of 2018.