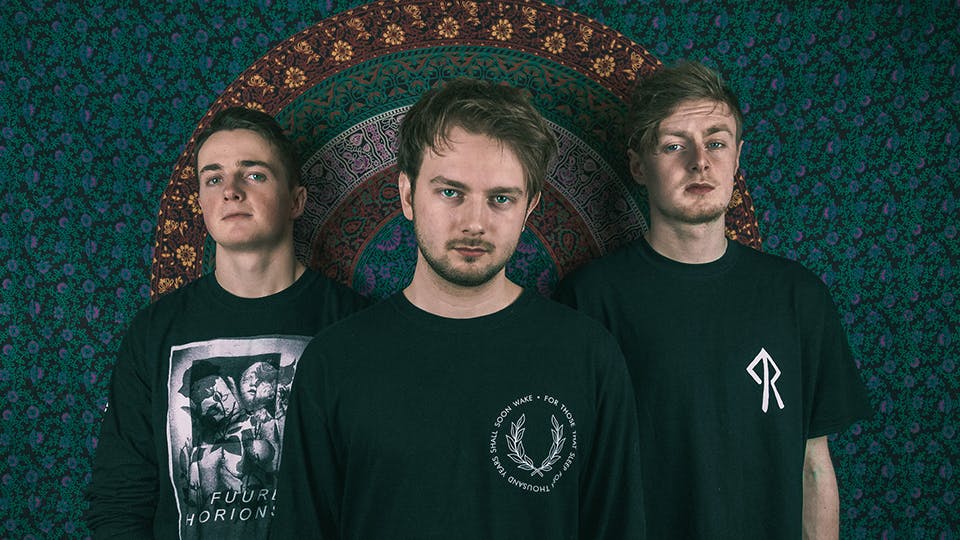 Donnie Willow have been dominating local music scenes around the UK with their attention-grabbing live performances, fresh approach to song writing and wide spread fan base since 2013.

Since forming, the hard alt-rock three-piece have been seen supporting bands such as Don Broco, Fatherson, Black Peaks and many other well established bands. From their last release (‘Inhale. Exhale.’), DW have been heard on the BBC Radio 1 Rock Show, reviewed and featured in popular magazines such as Rock Sound and Kerrang! and have toured the UK multiple times.

With a lot of industry hype revolving their upcoming EP, ‘Exhibition’, Donnie Willow are a band you can expect to hear and see great things from in the near future.