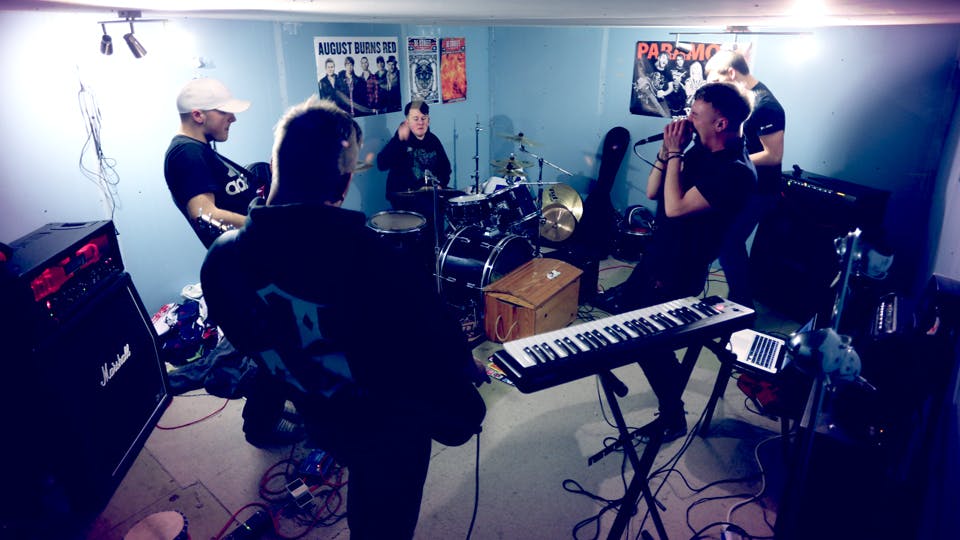 Today, They Are Older

For the past Eight years, ‘Today, They Are Older’ has been writing and performing post-hardcore/metalcore music in Darwen, Lancashire, UK and Europe. After one or two line up changes and 3 releases, the boys are working on their new 7 track album to be released early 2019. The band are also busy planning their next visit to France and beyond for 2019.

“ We love getting out to mainland Europe. We would love to get back to France and the Netherlands when we have time. Some great people out there. It would be great to get back on stage with our friends in ’Time For Energy’ and even get over to Germany and play with ‘Rivals in Friends’’.

TTAO are also about to sign a new 12 month deal with Sunbird Records, who also helped the band with their previous release. “We wouldn’t want to work with anyone else at this point” Jonathan, Dale and the Sunbird team have stood by us and helped us a great deal over the past few years and we are excited to sign a new deal with them for the future. We are looking to release more than just the album for the start of 2019. We are working hard to keep the material coming out and we have some cool ideas. We hope you think so too”.

After recording a 25 minute live session with Ant at Kesbri Studios, the band is releasing a track each week in July/August this year. “It was great doing the session at Kesbri! Ant did a great job and even threw in some free DVD’s in with the session haha!! We hope you all enjoy the sessions as much as we did”.