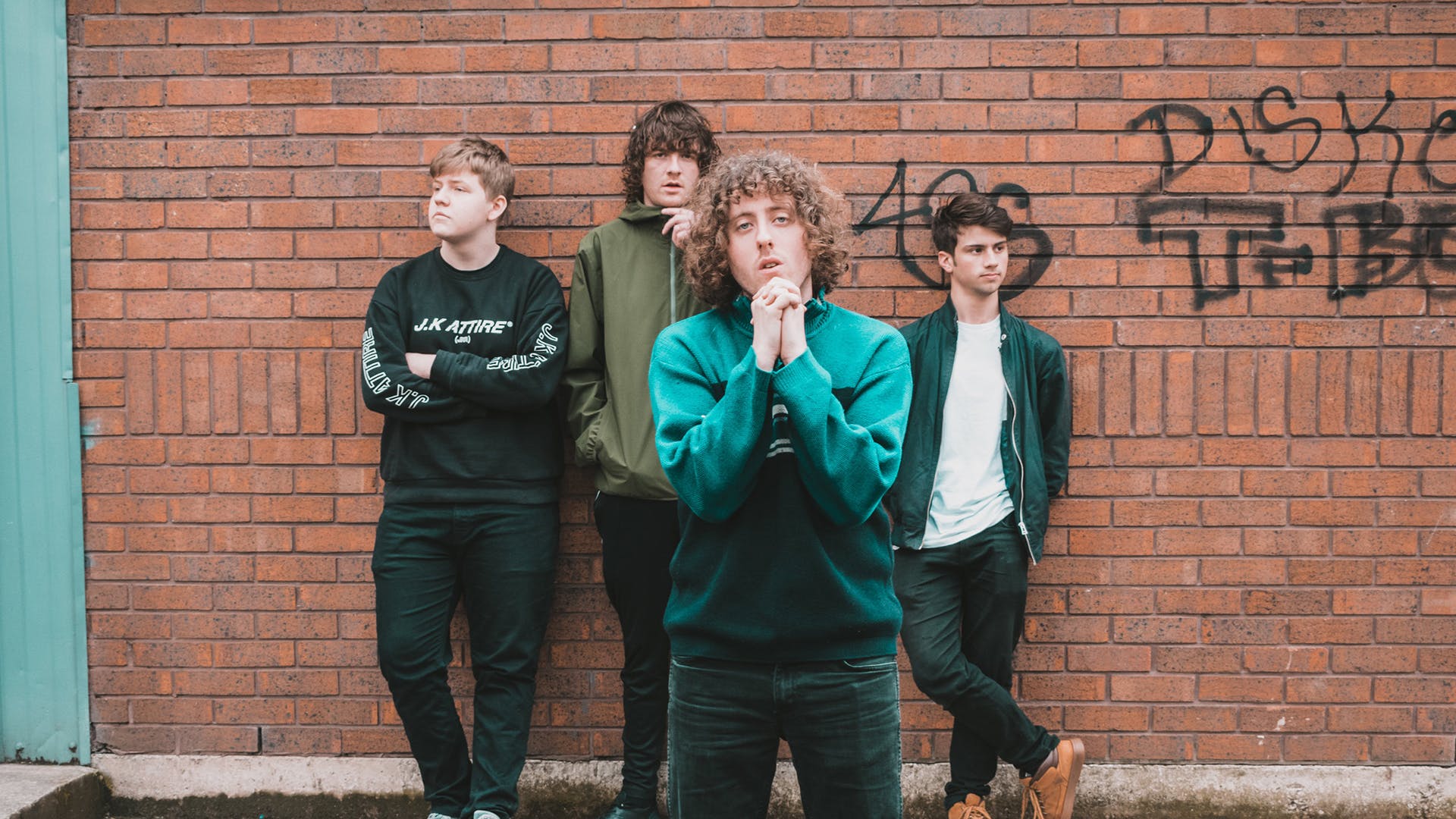 Cleargreen is powered by the formidable songwriting partnership of Ali Staley and Liam Mciver alongside two of the northwest most complete musicians in Josh Haworth and Mike Wilcock. The band was started by Ali and has since seen many line up changes. The dynamic of the band completely changed in 2016 when Liam came into the fold through recommendation of mutual friends and took on some of the songwriting duties, giving the band two times the ammo. 2018 has seen the addition of Josh and Mike as this line up is the most solid its ever been. Mike offers the band an uncompromising backbone while Josh adds tremendous amounts of style and flair to their songs and is worth any entry fee anywhere they play. The band is a perfect combination of big songs and big musical personalities, always striving to uncover the classics of tomorrow. Having been listed Fred Perry’s Top Manchester Bands you need to hear, aswell as huge home town shows at Manchester 02 Ritz and a 500 capacity sell out at Rebellion, this band can go beyond. Fresh off the back of a summer of big gigs supporting the likes of Twisted Wheel and gracing the Allotment Stage for ‘This Feeling’ at YNOT festival, the band are ready to kick on. 2019 is set to be even bigger for the group as they’ve been announced as one of ‘This Feeling’s Big In 2019’ picks which will surely propel them forward onto massive things. 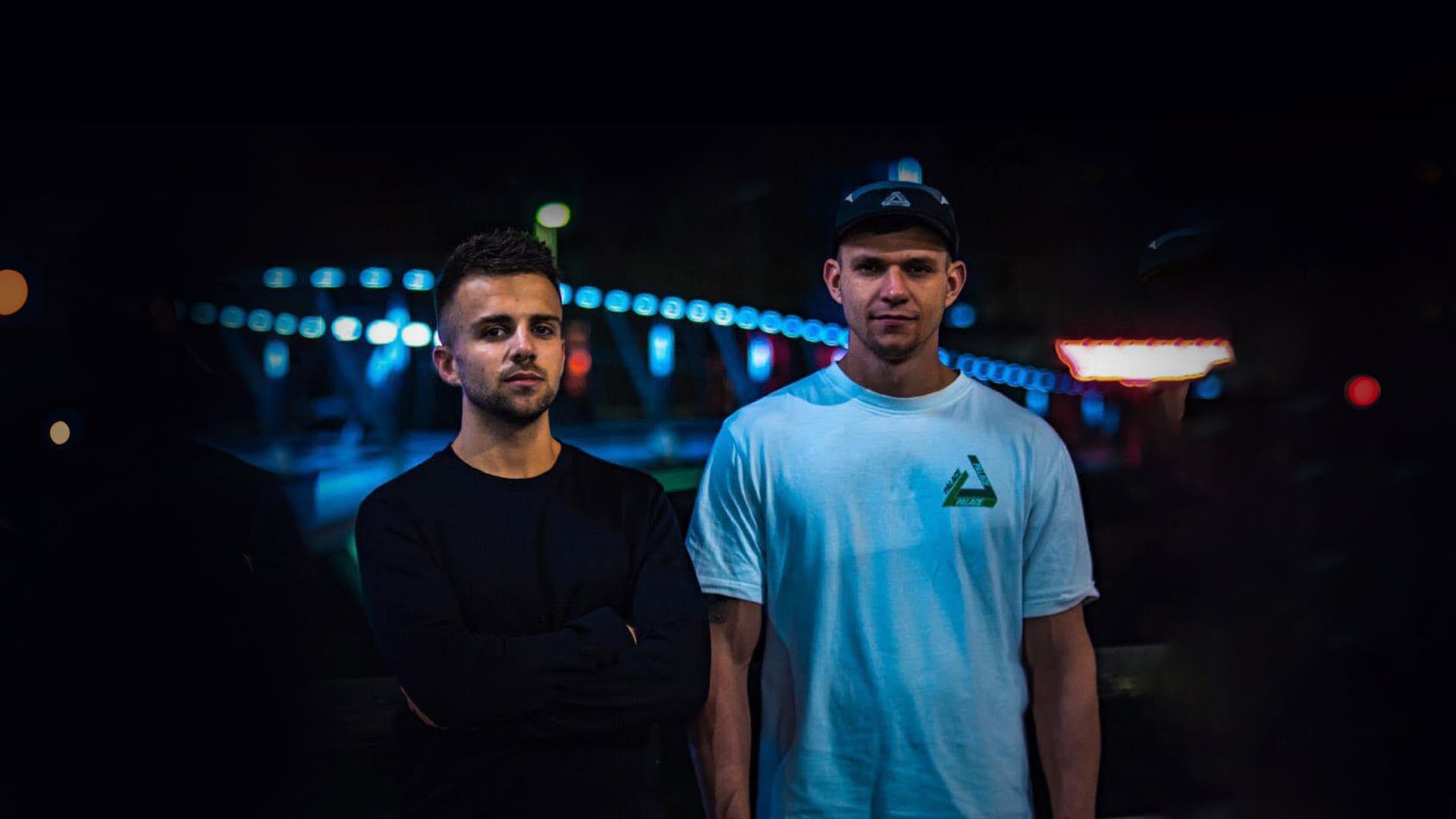 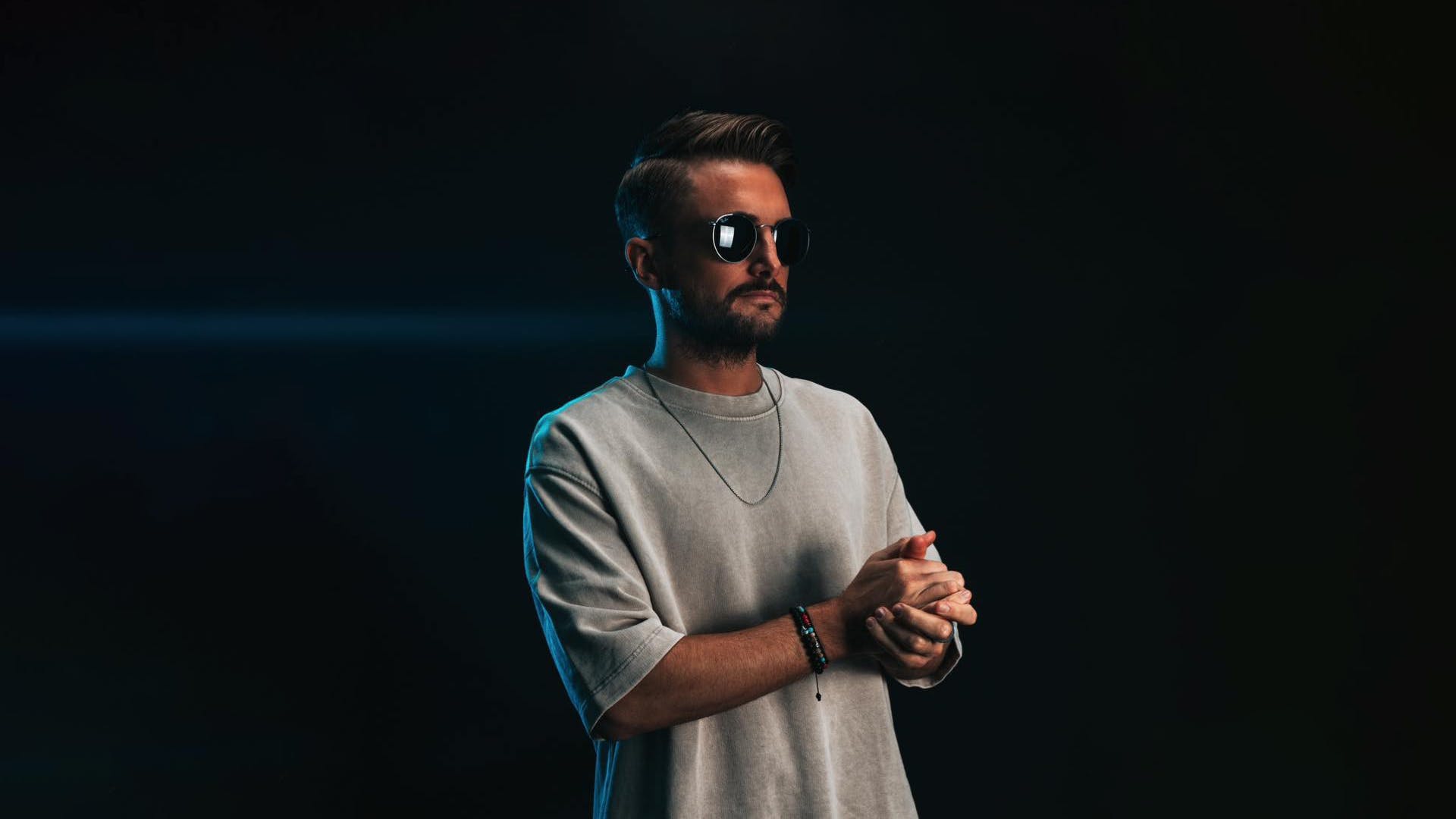 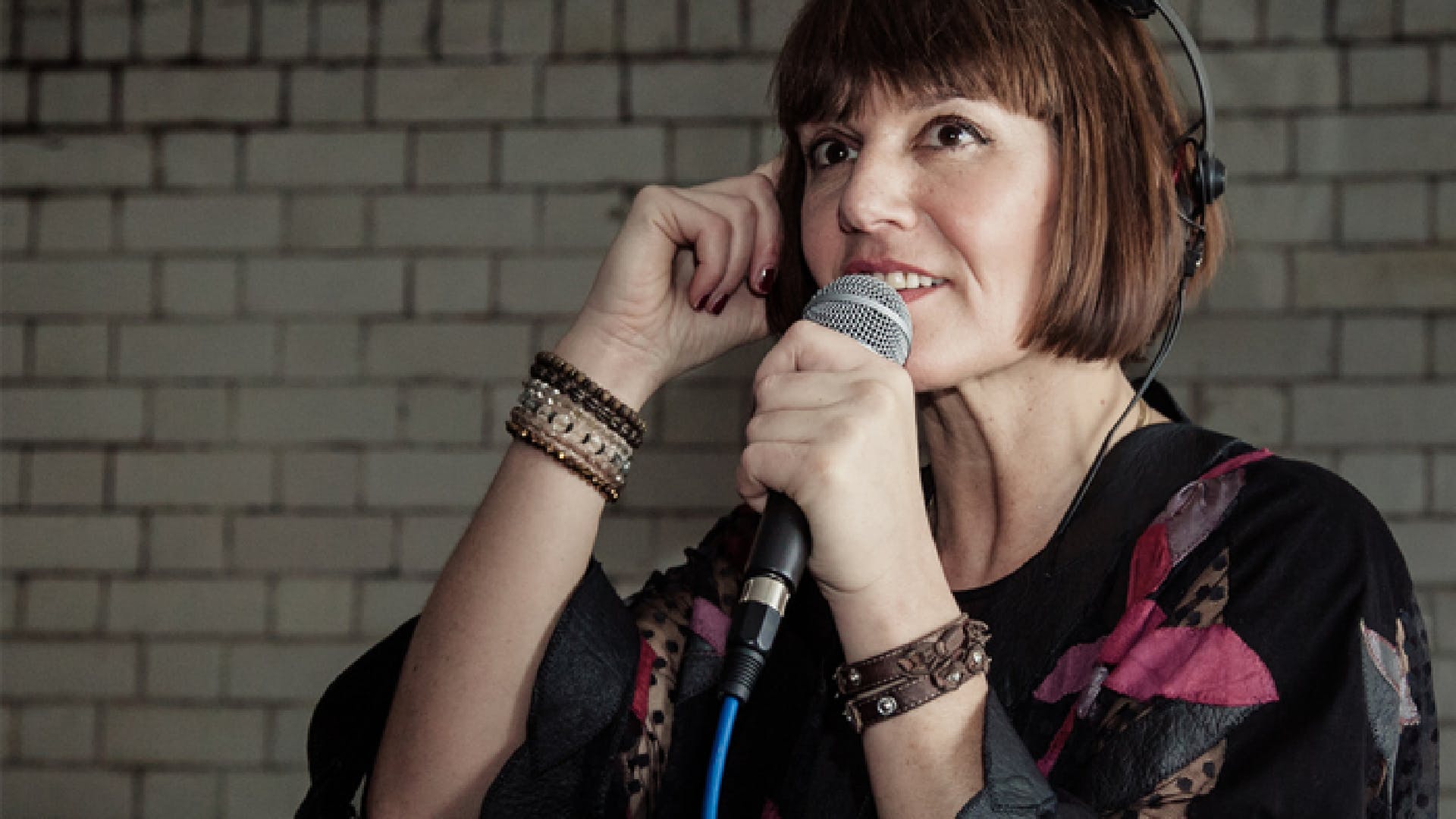