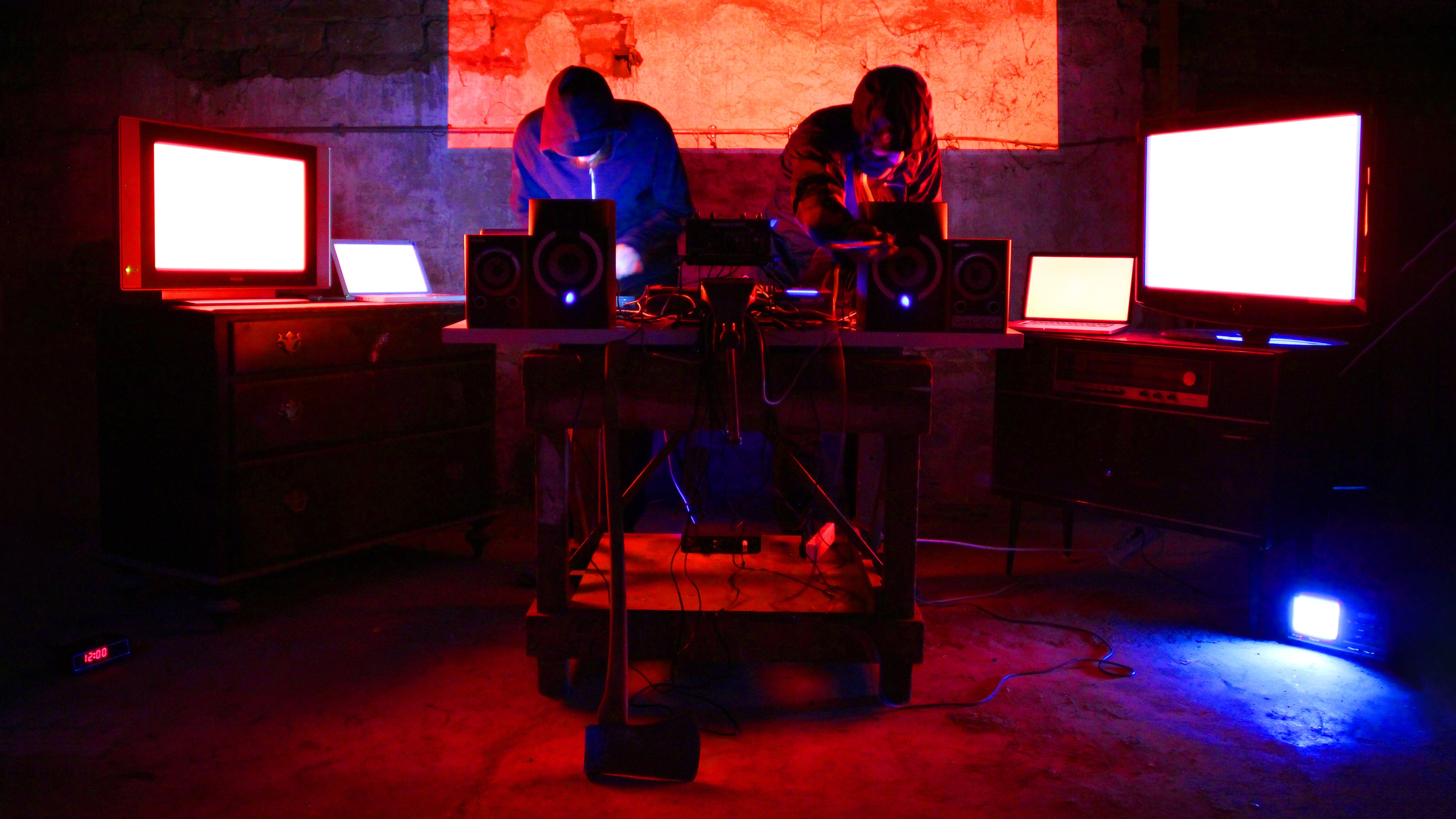 Concepts of subculture have faded, while neo-tribalism (Maffesoli, 1996) has intensified as a key cultural trope. Previously, alternative culture developed through subcultural groups such as punks, mods and hippies, and for academic and writer Dick Hebdige, subculture catalysed cultural distinction through the consumption of style and existed as “systems of communication, forms of expression and representation” (Hebdige, 1976, p.129). For Hebdige, typical subculturalists utilise consumption to express their views and present these values through stylised products and services. Moving to the present, sociologist Michel Maffesoli suggests that subcultural groups have been replaced by post-subcultural groups, called “neo-tribes”, which supersede subculture as a contemporary social force “to be expressed through lifestyles” (Maffesoli, 1996, p.98). Maffesoli believes that post-subculturalists experience a more comprehensive mode of expression because they act out their views through more than the consumption of style, through the performance of collective lifestyles.