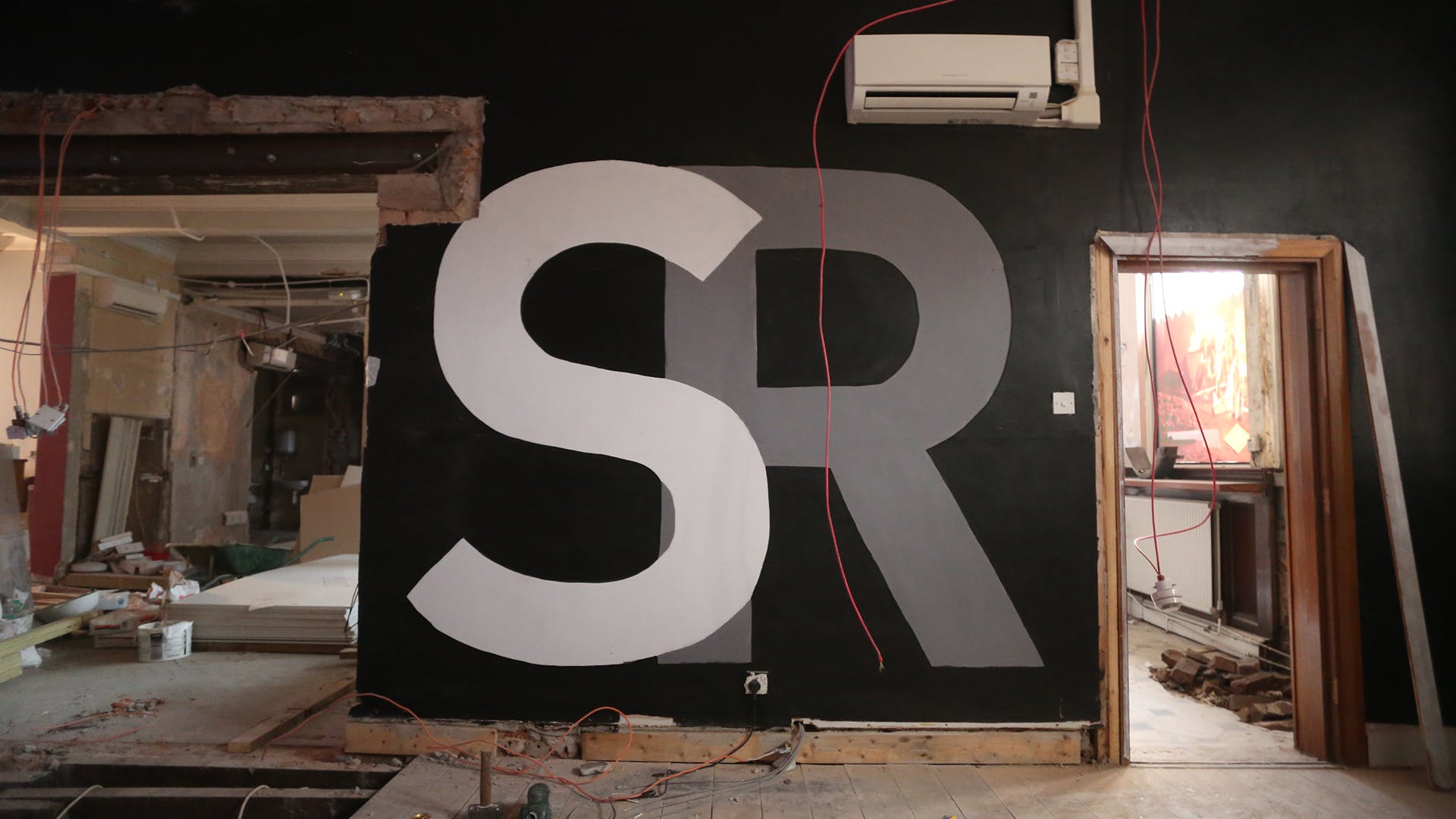 According to Maffesoli there is a differentiation to be made between “the masses”, “the process of disindividuation” and “the individual” (Maffesoli, 1996, p.6). When Maffesoli suggests that the notion of masses exist “without any precise goals”, he means that they lack distinct collective symbiotic objectives or, in other words, they function as individuals unwittingly in competition with one and other. Maffesoli goes on to propose that in certain circumstances. conditions occur enabling individuals to undergo the process of disindividuation, and these individuals create distinct organisations which he defines as neo-tribes. Neo-tribes emerge after the “saturation of the inherent function of the individual” (Maffesoli, 1996, p.6). In this sense, neo-tribes appear out of conditions that coerce subjects to organise groups, as a means of working collectively towards a shared goal. This process usually happens when the benefits of being an individual are outweighed by the benefits of collectivity, creating a shared incentive for disindividuation. The present study is interested in these organisations, as well as the designs that stimulate them, utilising certain terms—such as micro-society, collective and community—not as separate distinctions but as synonyms of neo-tribes in order to avoid repetition.