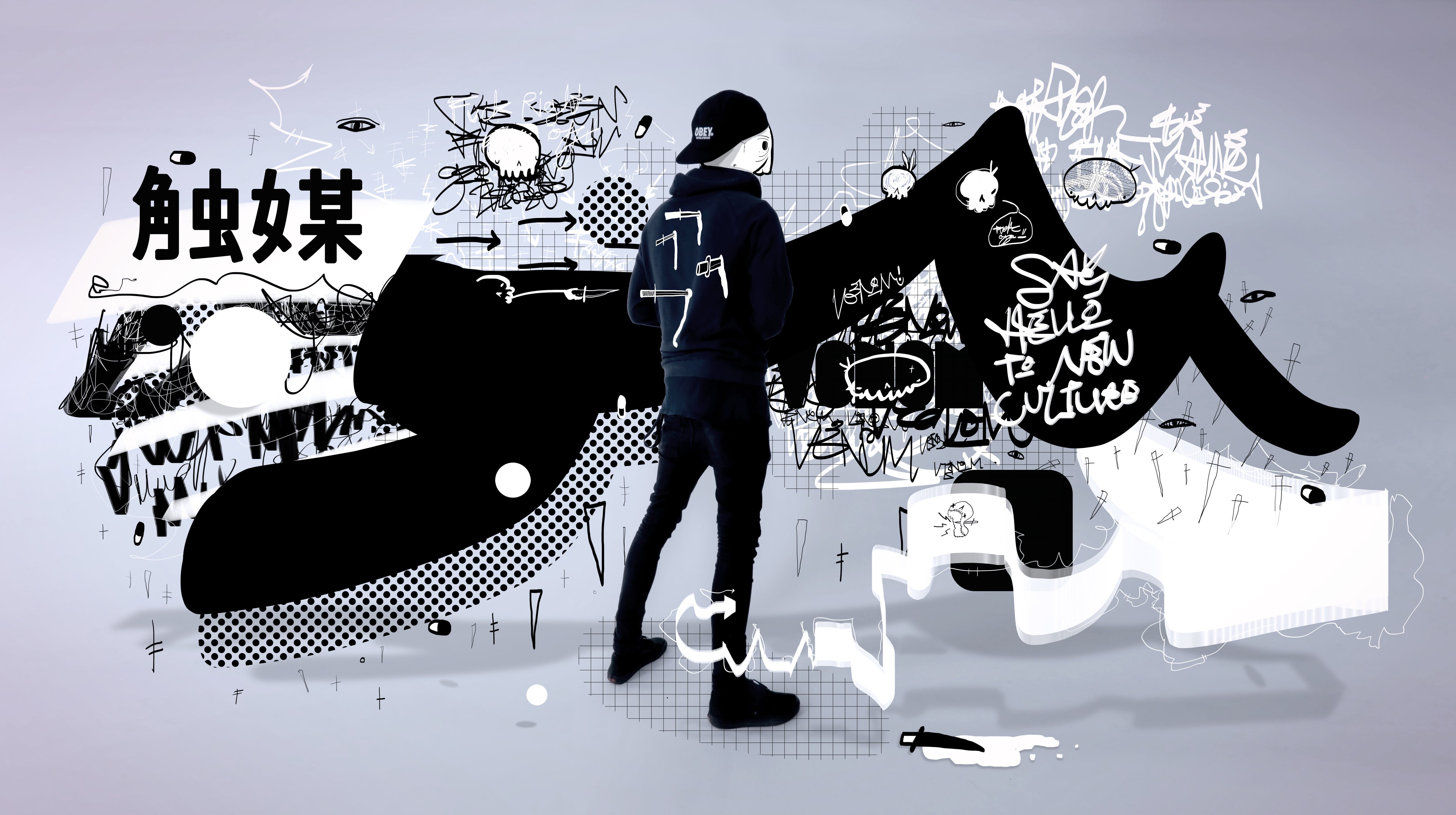 This shift is most prevalent in the social organisation of independent record labels and is specifically identifiable in a label’s graphic productions, such as in its identity, media and performance. In his book The Time of the Tribes, Maffesoli first articulates the notion of neo-tribalism as a direct reaction to what he terms “massification”, or what is now known as globalisation. Maffesoli states that “The rational era [of subculture] is built on the principle of individuation and of separation, whereas the empathetic period [the present] is marked by the lack of differentiation, the ‘loss’ in a collective subject” (Maffesoli, 1996, p.11). For Maffesoli, the masses are amalgamations lacking differentiation, they are not defined by the boundaries subculturalists relied upon, unless of course, these masses arrange themselves into smaller micro-societies. Participants of self-organising post-subcultural collectives are what Maffesoli defines as neo-tribalists.