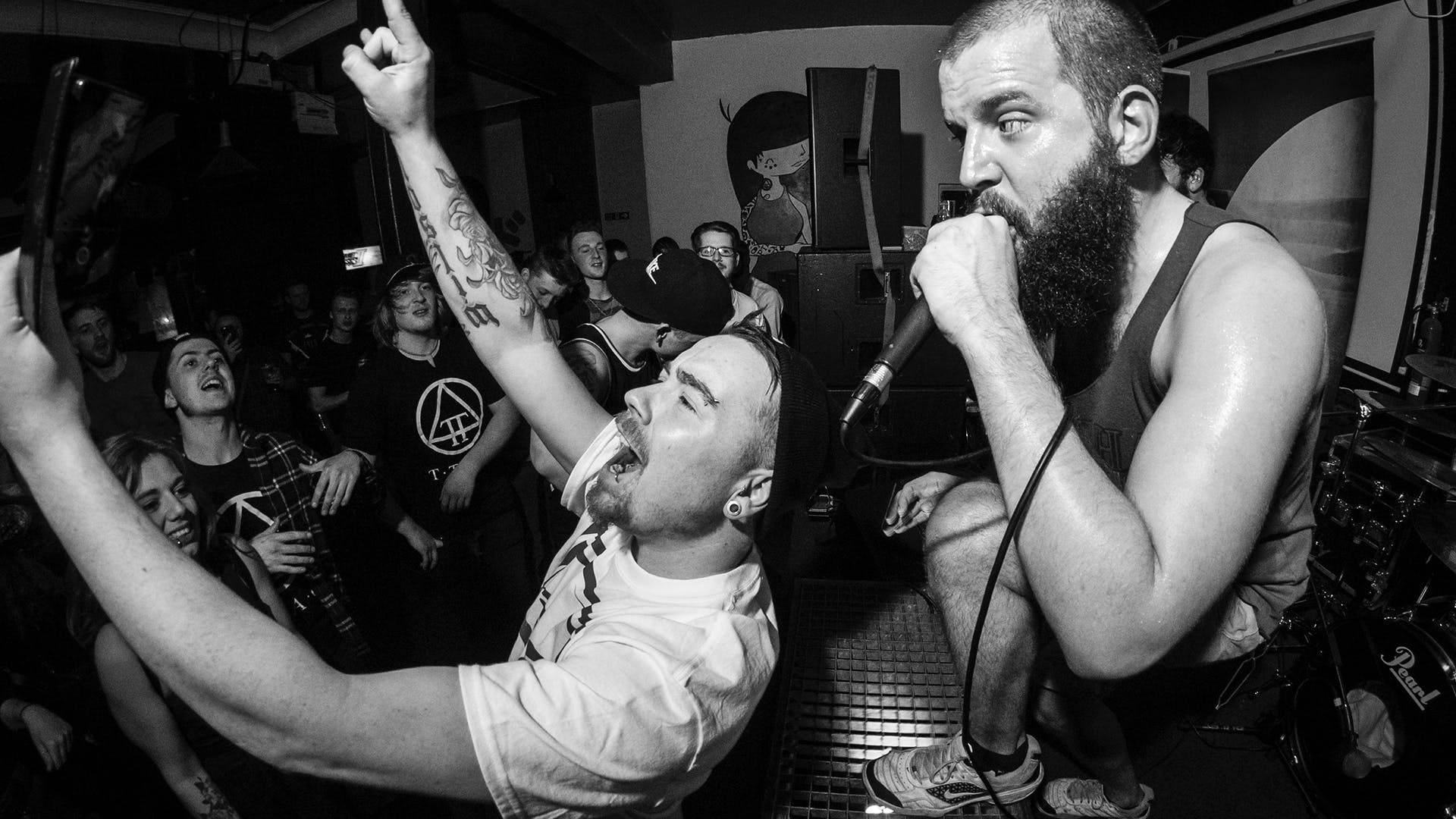 According to Maffesoli, the most dynamic culture disseminates from these neo-tribes, as he claims that “cultural and individual dynamism” is based on the “tension between heterogeneous elements” (Maffesoli, 1996, p.105) as opposed to the previously asserted formal dichotomy between the “sub” and the “cultural”, which was emphasised through graphic practice such as fanzines, posters and tattoos. However, in the contemporary, graphic productions are increasingly problematising this supposed division between sub and culture. In this way, graphic productions can be used to develop a neo-tribal aesthetic out of a post-subcultural context, which the present study aims to explore by critically designing ways of developing a more nuanced relationship with “the mainstream”.