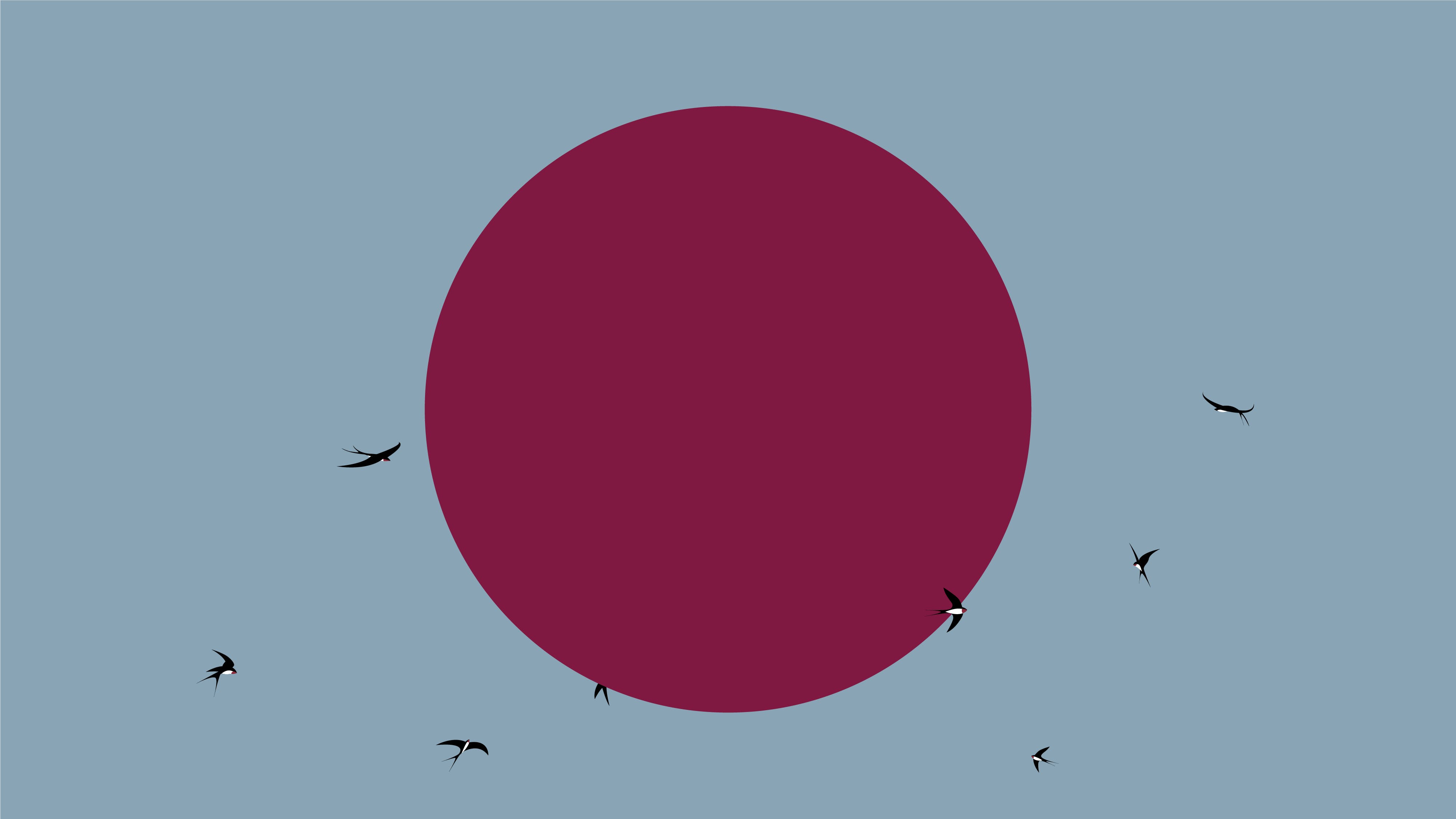 In developing his notion of the neo-tribe, Maffesoli suggests that “There are many examples in our everyday life to symbolise the emotional ambience exuded by tribal development” (Maffesoli, 1996, p.105). It is important to note Maffesoli’s emphasis on “the everyday”; the neo-tribe is not a bizarre event but rather an almost banal happening. Maffesoli goes on to elaborate when he suggests that we observe a “rationalized social” being superseded by an “empathetic sociality” which Maffessoli believes is “expressed in a succession of ambiences, feelings and emotions” (Maffesoli, 1996, p.11). Evidently, for Maffesoli, the everyday happening of a neo-tribe is played out through varying strengths of “ambiences, feelings and emotions”, that is to say: there is an intensity to the “sociality”. Similar again to Maffesoli’s concept of the neo-tribe, Vaneigem implies that we must: “build a parallel society opposed to the dominant system and poised to replace it” (Vaneigem, 1967, p.246). However, Vaneigem is not simply encouraging a problematic binary relation of “one” and “other”, “sub” and “culture”, instead he celebrates a pluralism of “variation”, according to Vaneigem: “True radicalism permits every variation and guarantees every freedom” (Vaneigem, 1967, p.246). Together they propose the construction of parallel micro-societies, or neo-tribes, of every variation, and through these varying strengths of sociality, the everyday social might be replaced, either through The Revolution of Everyday Life (Vaneigem,1967) or through The Decline of Individualism in Mass Society (Maffesoli, 1996).