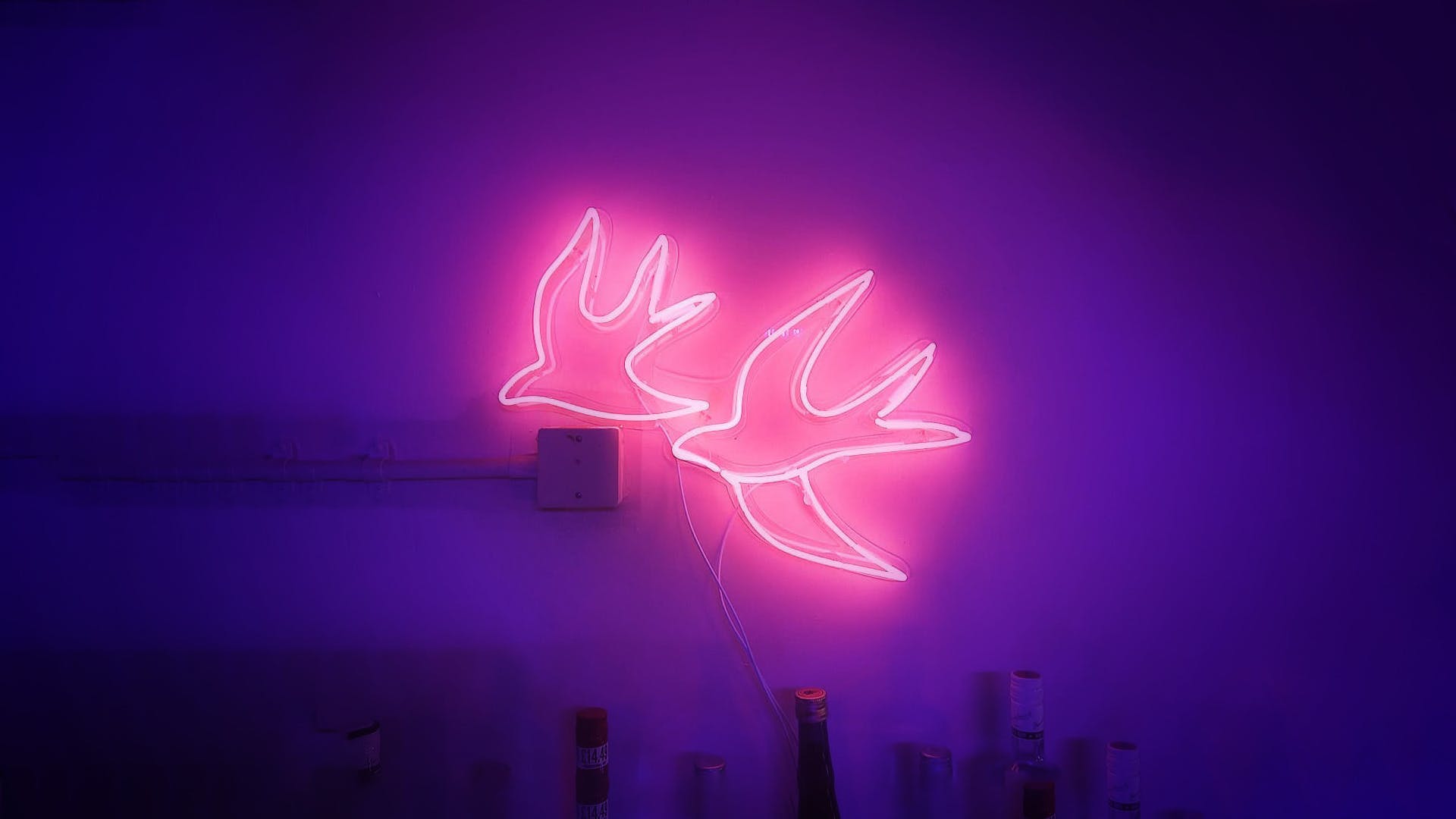 Vaneigem’s notion of revolutions often resonates with Maffesoli’s post-subcultural notion and both generally promote what Maffesoli calls an increasing “tension between heterogeneous elements” (Maffesoli, 1996, p.105). Maffesoli’s “heterogeneous elements” and Vaneigem’s “every variation” are synonymous with the same ideal, they both conceptualise a more diverse, dynamic and stimulated culture through new modes of cultural participation, through the formation of micro-societies and the retribalisation of contemporary life. Both Vaneigem and Maffesoli challenge the tenure of distinctions created by the consumption of mass culture, Vaneigem voices his view of consumer culture as he writes: “To consume is to be consumed by inauthenticity, nurturing appearances to the benefit of the spectacle and the detriment of real life” (Vaneigem, 1967, p.136). For Vaneigem, subculture failed because of its core values, which were centered around consumption, style and communication, which were for subculturists, a comfortable way of assuming a compliant subversive role. As a result of subcultures fading ardour, the present study provides alternative dynamic constraints, by developing new contingent definitions for post-subculturalists.