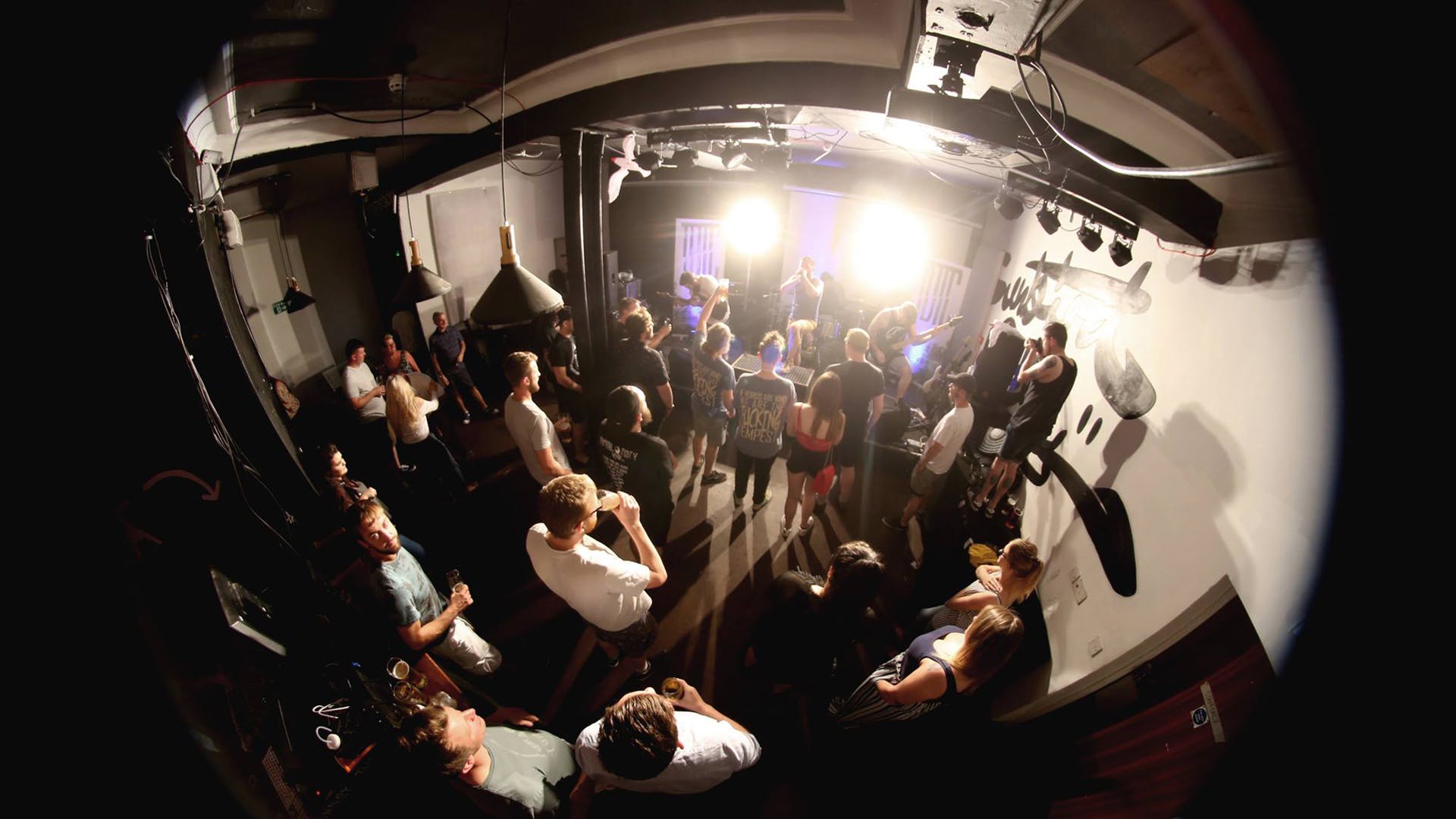 In his 2009 book, Capitalist Realism, Mark Fisher writes frivolously with regards to the purpose of certain “cultural zones” as he writes: “the establishment of settled ‘alternative’ or ‘independent’ cultural zones which endlessly repeat old gestures of rebellion and contestation as if for the first time.” (Fisher, 2009, p.9) While this might appear to simply devalue the worth of ‘alternative’ and ‘independent’ cultural zones this notion gestures an oversimplified binary, which is in fact far more complex and nuanced. Fisher goes on to write: “’alternative’ and ‘independent’ don’t designate something outside mainstream culture; rather, they are styles, in fact the dominant styles, within the mainstream.” (Fisher, 2009, p.9) The present study posits this as ill-informed, while ‘alternative’ and ‘independent’ are indeed “styles”—as well as methods of production, consumption and participation—by their very nature they cannot sit within the mainstream, however they can, and do, exist in relation to the mainstream beneath the broader umbrella of culture. The present study also suggests that in order to critique the repetition of “old gestures of rebellion and contestation”, one must also critique the old gestures of dominance and control exerted by mainstream cultural organisation, something which the present study investigates more comprehensively.