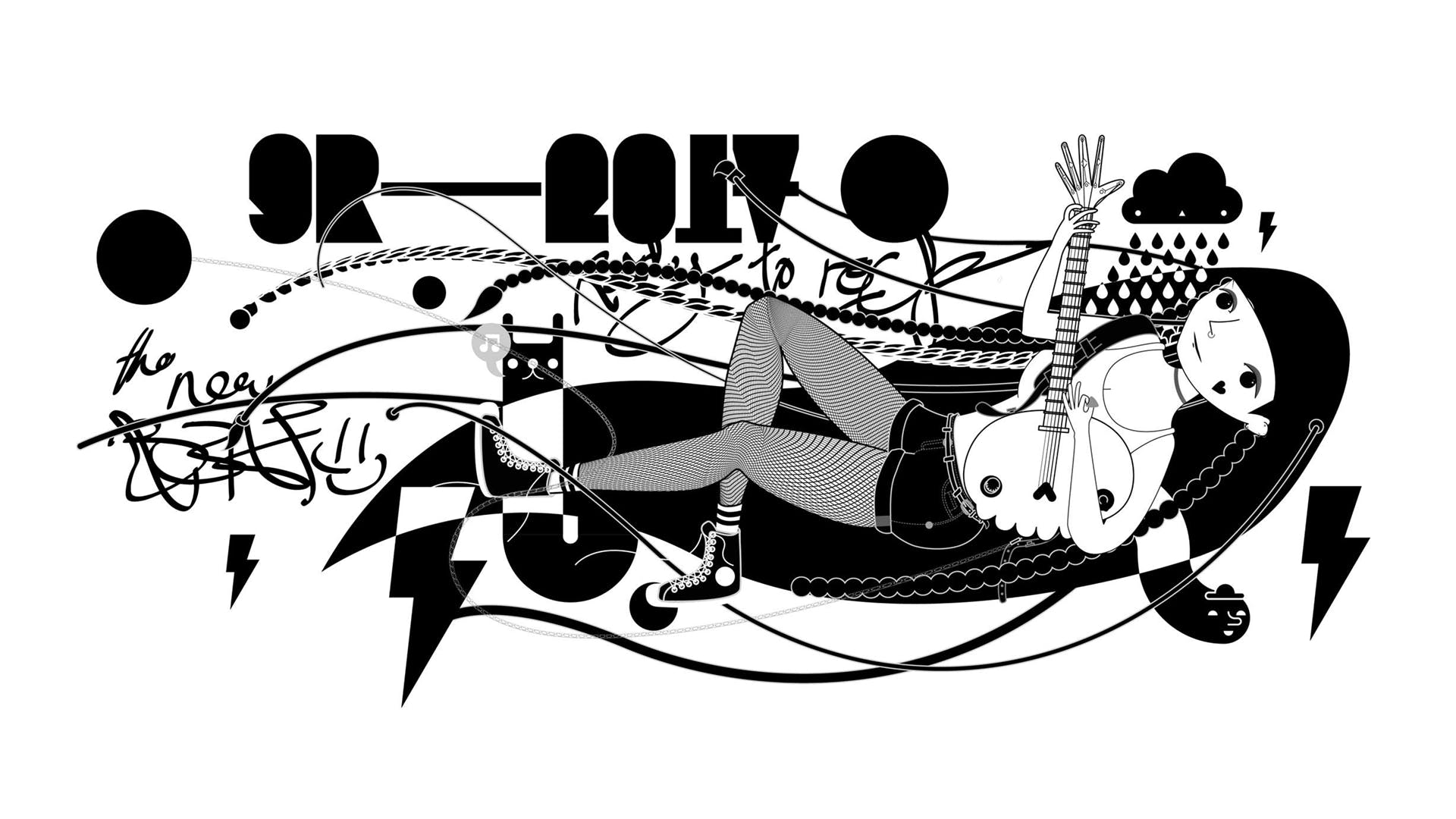 When asked by Obrist about the future, Vaneigem responds: “The future belongs to self-managed communities that produce indispensable goods and services for all. The idea is to produce for us, for our own use” (Obrist & Vaneigem, 2009 [Interview transcript]). It is clear that Vaneigem supports a pluralism of cultures in his notion of “self-managed communities”, which, as stated earlier, can be considered synonymous with neo-tribes, he articulates this pluralism of micro-societies through a tension of exclusivity-inclusivity; he is concerned with the production “for us” and “our own use”. The present study develops these tensions, and pluralisms, by producing a diverse culture through the design of a micro-society, as an independent record label. One contrast, however, needs to be drawn between our interpretation of Vaneigem’s and Maffesoli’s micro-societies and neo-tribes, for Vaneigem often describes a community more isolated, more like a commune than a neo-tribe. Maffesoli rarely describes a neo-tribe as a closed system, but rather a well-connected network that has a considered agenda and relationship with its broader culture.