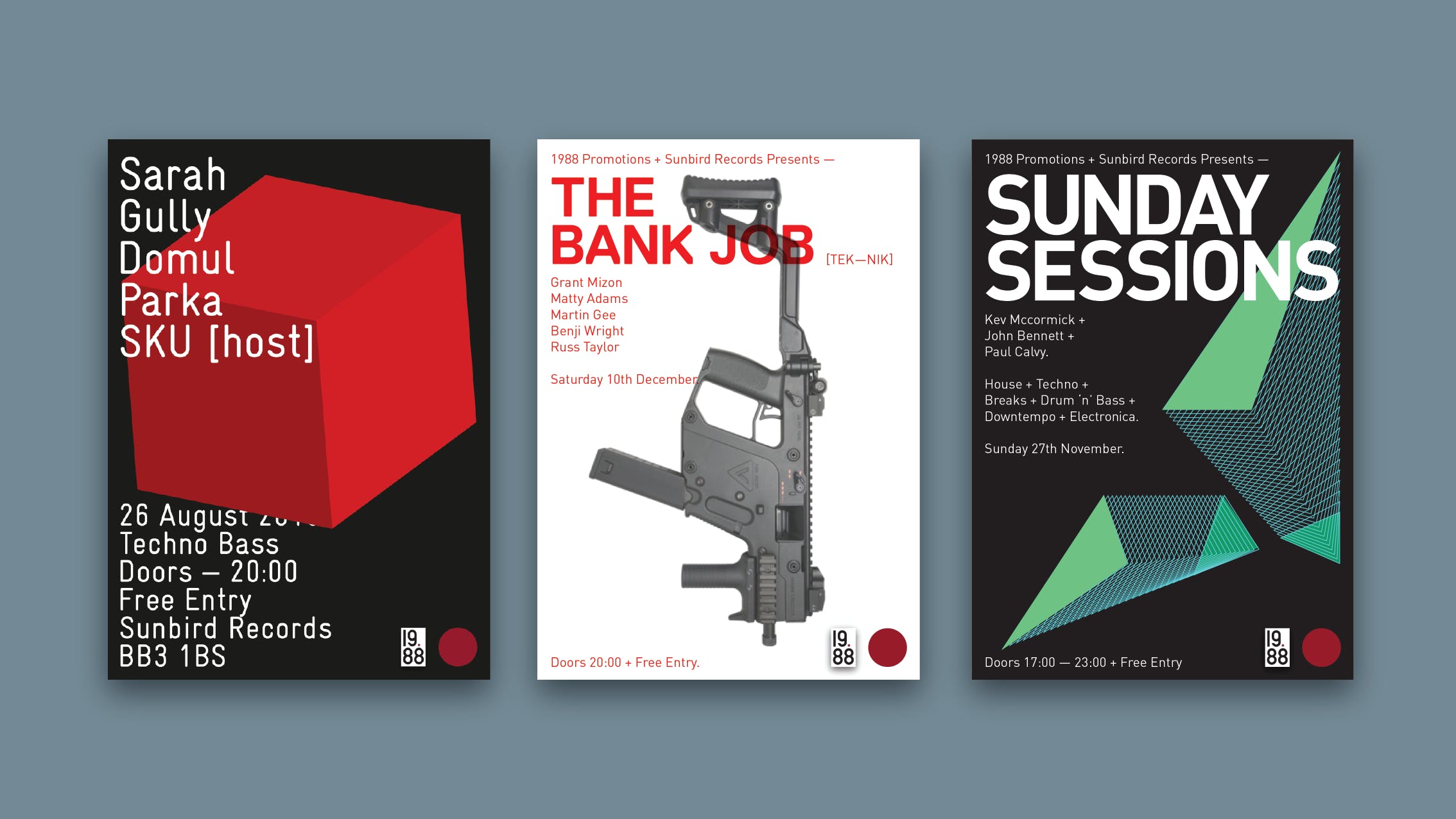 In the culture industry, the cultural cartel has been a developing force since long before subculture, more specifically in the music industry, it was catalysed by the independent record label movement which was popularised in the 1950s by Nashville based Sun Records. Despite being less categorically defined, subculture too existed long before punks, mods and hippies and has resurfaced in many different forms since. “Popular subculture” (Hebdige, 1979) was subject to a process of mainstream enculturation during the 1970s, and was quickly capitalised on by major organisations, and converted into something more readily marketable, which in many ways has problematised subcultural critique and driven traditional subculturalists to disband. Like subculture, neo-tribalism is susceptible to the typical devaluation of enculturation, a process which has been accelerated, less-typically, by mediatisation, mass-production and globalisation.