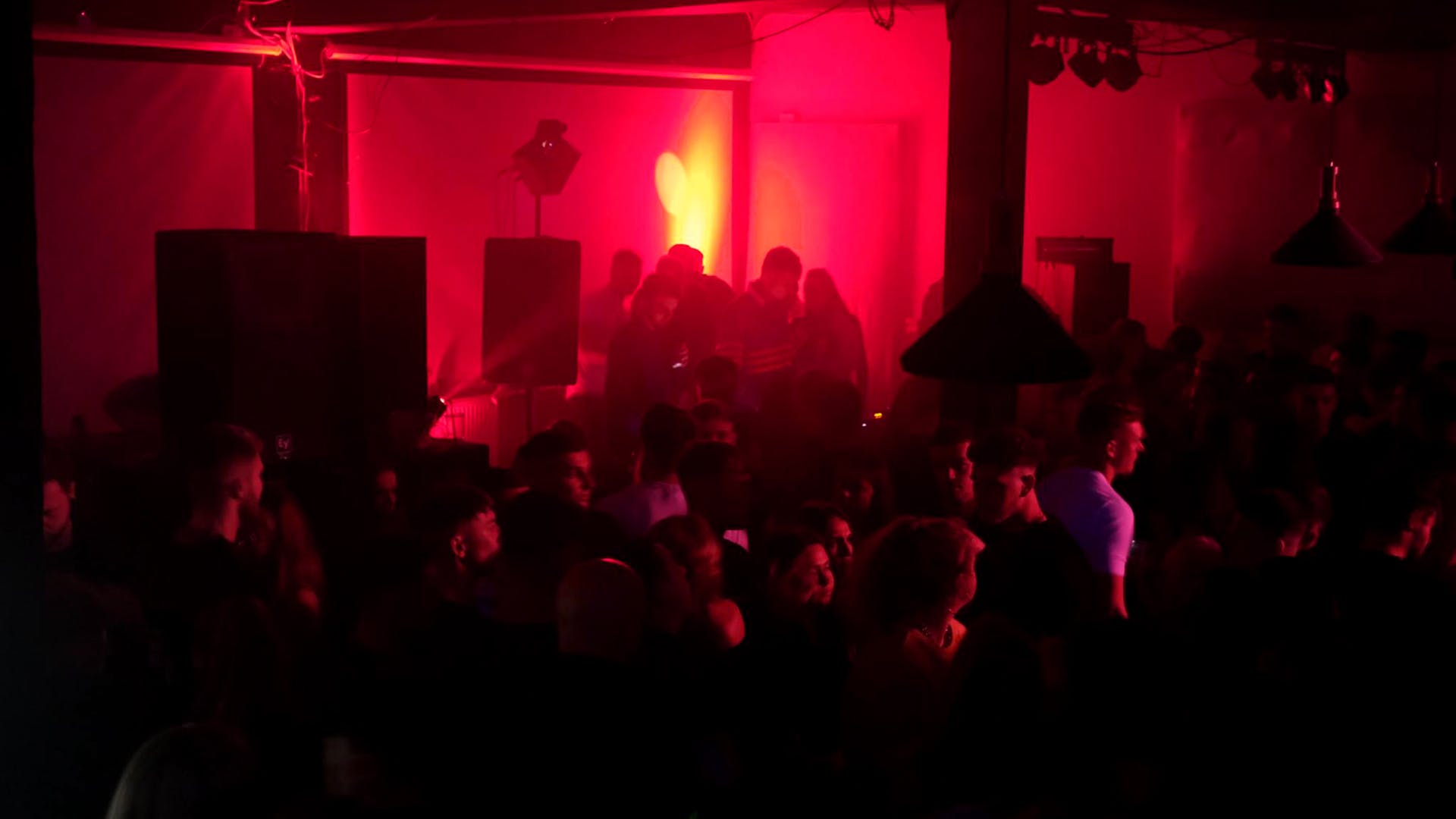 If alternative culture is inevitably consumed by major organisations, reproduced as mass-media and controlled by cartel-like forces, then the opportunity for difference and opposition might appear futile. However, it can be thought of as creating meaning through difference, or the distinction of potential negative space. For example, in Society of The Spectacle, Vaneigem’s contemporary Guy Debord explains how a “loss of quality” is “evident at every level of spectacular language” as “the commodity form reduces everything to quantitative equivalence” (Debord, 1967, p.14). He is assertive with his subjective view of mass-produced culture, however, it can be read that he implies a loss of authenticity, which ethnographer Sarah Thornton makes comprehensible as she writes: “a musical form is authentic when it is rendered essential to subculture” (Thornton, 1995, p.29). There is a resonant theme between these two views that the mass-production of a culture devalues it as a commodity, which reduces it to “quantitative equivalence”, resulting in the repression of diverse subjectivities, which is what eventually consumed the subcultural. In relation to these notions, neo-tribalism must act through lifestyle instead of consumption. An active neo-tribalist must do more than simply contemplate, because neo-tribalists create meaning through lifestyle and lived experience, which Debord articulates as he writes: “the less he lives; the more he identifies with the dominant images of need, the less he understands his own life and his own desires” (Debord, 1967, p.14). Debord is concerned with the mass-production and consumption of “spectacle”, where Sunbird Records is a platform to experience and develop those desires of alterity as a means of critiquing mass-culture.