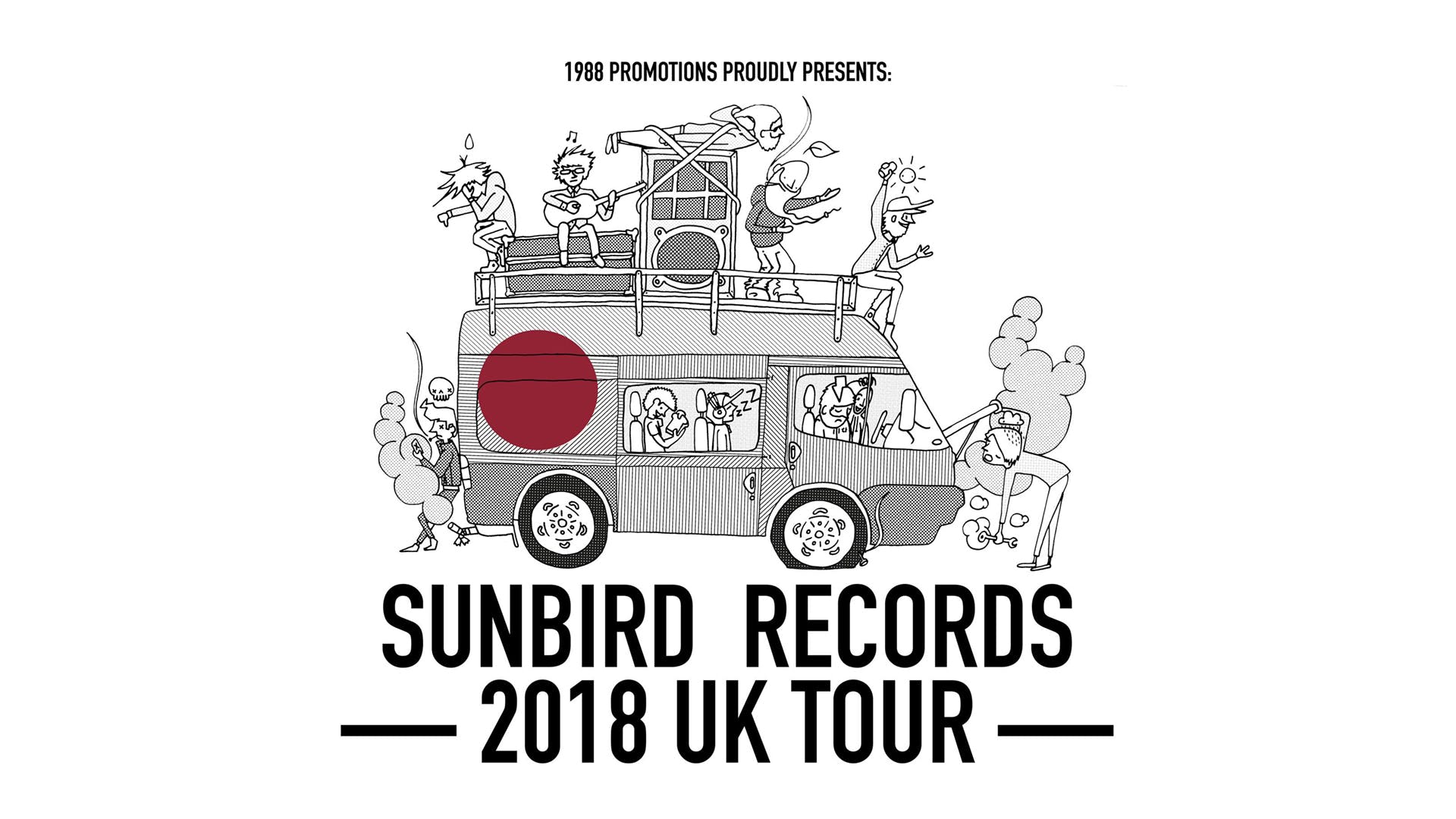 There are many oppositions to mass-media, including two false oppositions to the mainstream, firstly there is abstinence: to live outside that culture and to ignore the mainstream—this is common for people that “do not have a TV” or “do not drink Coca-Cola” but refuse to admit a phone is also a TV, in the same way a Laptop is, as are the large screens in public squares. The other false-opposition context is viewing mainstream culture from the outside looking in, but this assumes the possibility of evading the intrusive presence of mainstream culture in the first place. Both oppositions are very different from the notion of a propagation of culture, for example creating a commune, without interacting with mainstream culture whatsoever. Sunbird Records offers something more strategised by design, not something of romanticism, but rather a realist approach, in opposition to the contemporary cultural cartel. Sunbird Records presents alternatives from within, by being able to self-manage from within the already established framework of the culture industry, offering a unique contribution to knowledge by internally resisting the cultural cartel. Naturally, there are limitations to the extent of Sunbird Records’ independence, the organisation is governed by the same rules that control every organisation in the United Kingdom: HMRC, Companies House, etc. but for Sunbird Records there is an amount of intrinsic independence due to its historic, social and geographic positioning.