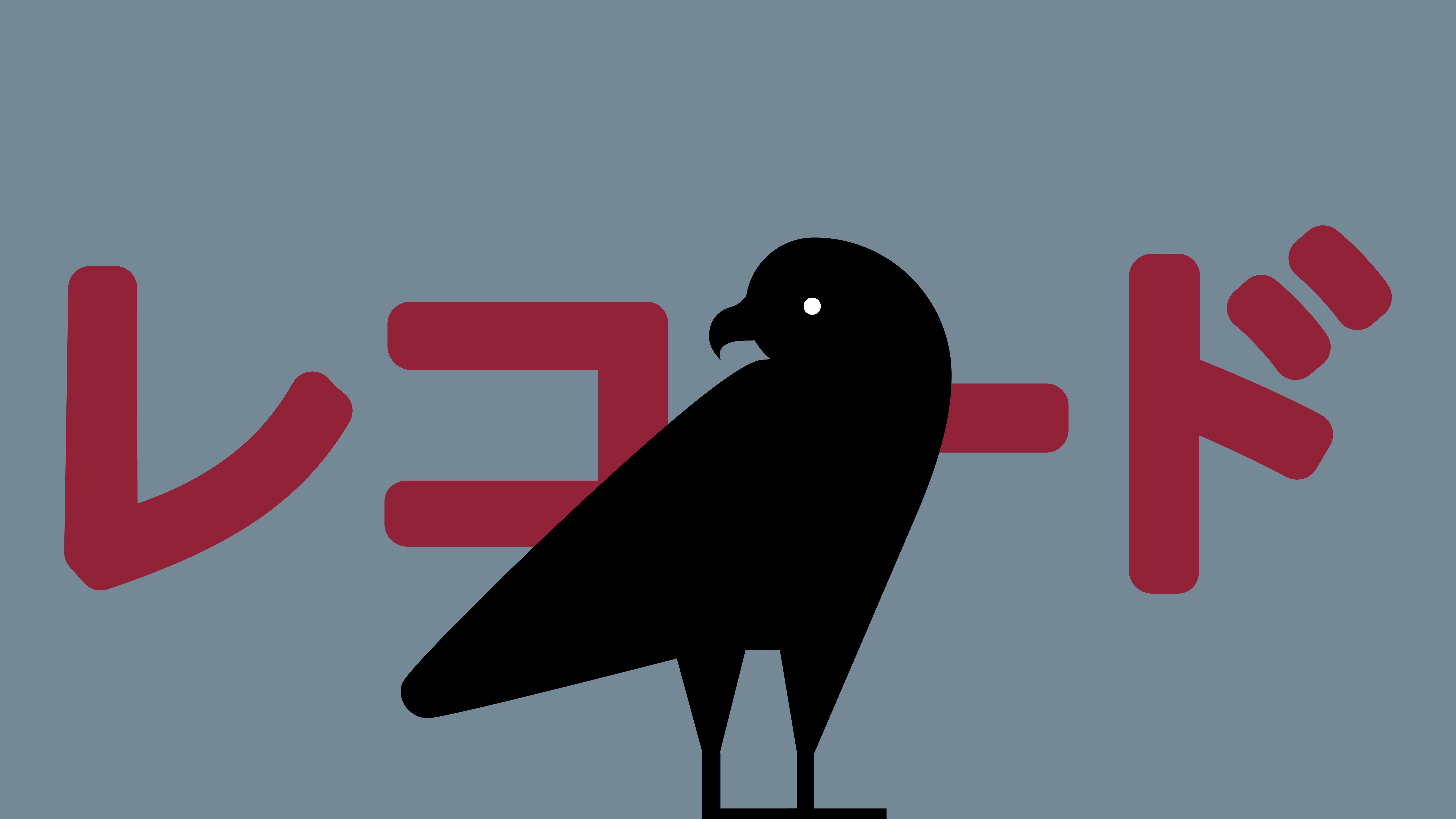 In an interview with BBC4, referring to the Sex Pistols, Wilson over emphasises the role Manchester played in the punk movement, he suggests that after the Sex Pistols’ gig at the Lesser Free Trade Hall, punk “took root in Manchester in a way that it couldn’t have taken root anywhere else”, however, he then articulates the nature of fringe subcultural dynamism as he elaborates: “because this was the perfect dirty, northern industrial town, with boredom, and with unemployment, and somehow this became the punk city” (Wilson, 2009). According to Tony Wilson, co-founder of Factory, it was necessary to base Factory in Manchester and not London because innovation could only be optimised out of the spotlight and on the fringe. Music journalist Barry Nicolson wrote a feature for NME around the eighth anniversary of Wilson’s death, in which he suggests that: “not only did he believe in the city’s cultural potential at a time when few saw any to speak of, but he was determined to realise it, to give Manchester a new sense of itself.” Wilson believed this revitalisation could be achieved through cultural production and the development of alternative culture in contrast with London. Moreover, Nicolson writes: “Wilson envisioned Factory not as a business, but as an engine for cultural regeneration” (Nicolson, 2015). As the production of mass-media expands in dominance and consumes more of the music industry, the fringe, where almost a lack of culture exists, becomes an anti-culture, a zone where subversion and resistance finds its place in cultural discourse. The present study revitalises some of Factory’s more successful tactics, developing new strategies to critique their efficacy.