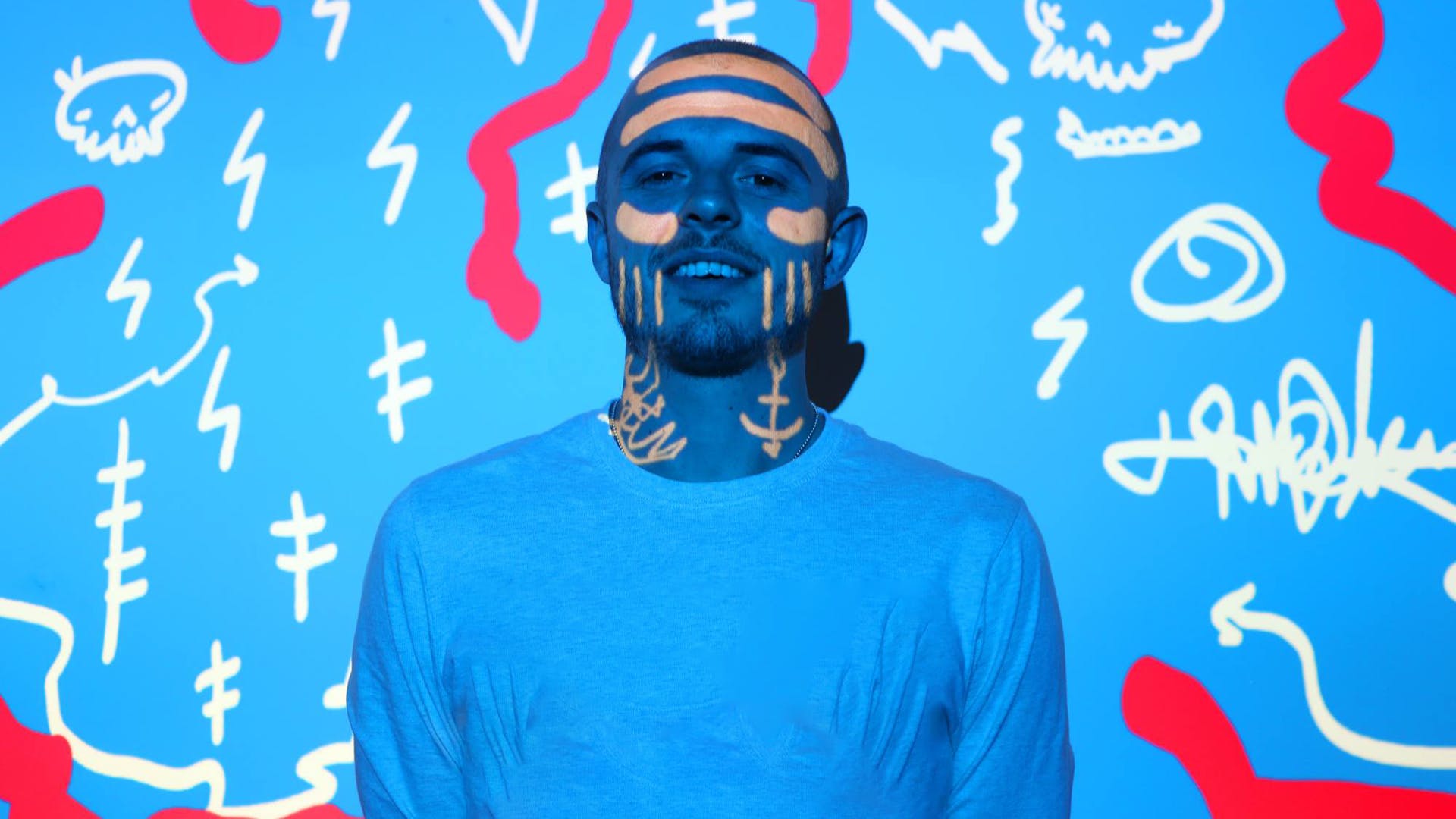 The cultural cartel progressively controls more of the creative industry and oppresses in more subtle and delicate ways as it evolves. Peter Saville, the graphic designer for Factory Records, attests to the effectiveness of this approach when in an interview he states: “It’s during the current era that in a way the cultural canon has become entirely integrated, or appropriated, for the purposes of commercial practice” (Saville, 2012). Saville is talking about the way in which design, like music, has been reduced to commerciality, to serve a more diluted purpose than previously. Later in the interview, Saville also discusses the conflict between the “marketing man” and the “designer”: “So when you were fighting the marketing men, saying ‘look there is a better way of doing this’ it kind of felt worthwhile, but when the marketing people sit there and say ‘how do we seduce’ that’s the problem” (Saville, 2012). Here Saville is addressing the difficulty of being a designer whose primary function is to serve capitalism in its crudest form. Understandably, Saville romanticises a time when graphic designers had more influence on their clients and could assert their own creative practice. When asked about the challenge facing communication designers today Saville comments on how for the graphic designer “the toughest thing is maintaining a sense of integrity in the work they are doing” (Saville, 2012). While more nuanced, for the sake of the present research it can be assumed that “maintaining a sense of integrity” for Saville results from retaining an existing position, in relation with the cultural cartel. In this sense, Sunbird Records is driven with a clear purpose: to critique the cultural cartel by encouraging the shift described by Vaneigem towards generalised self-management in art and culture.