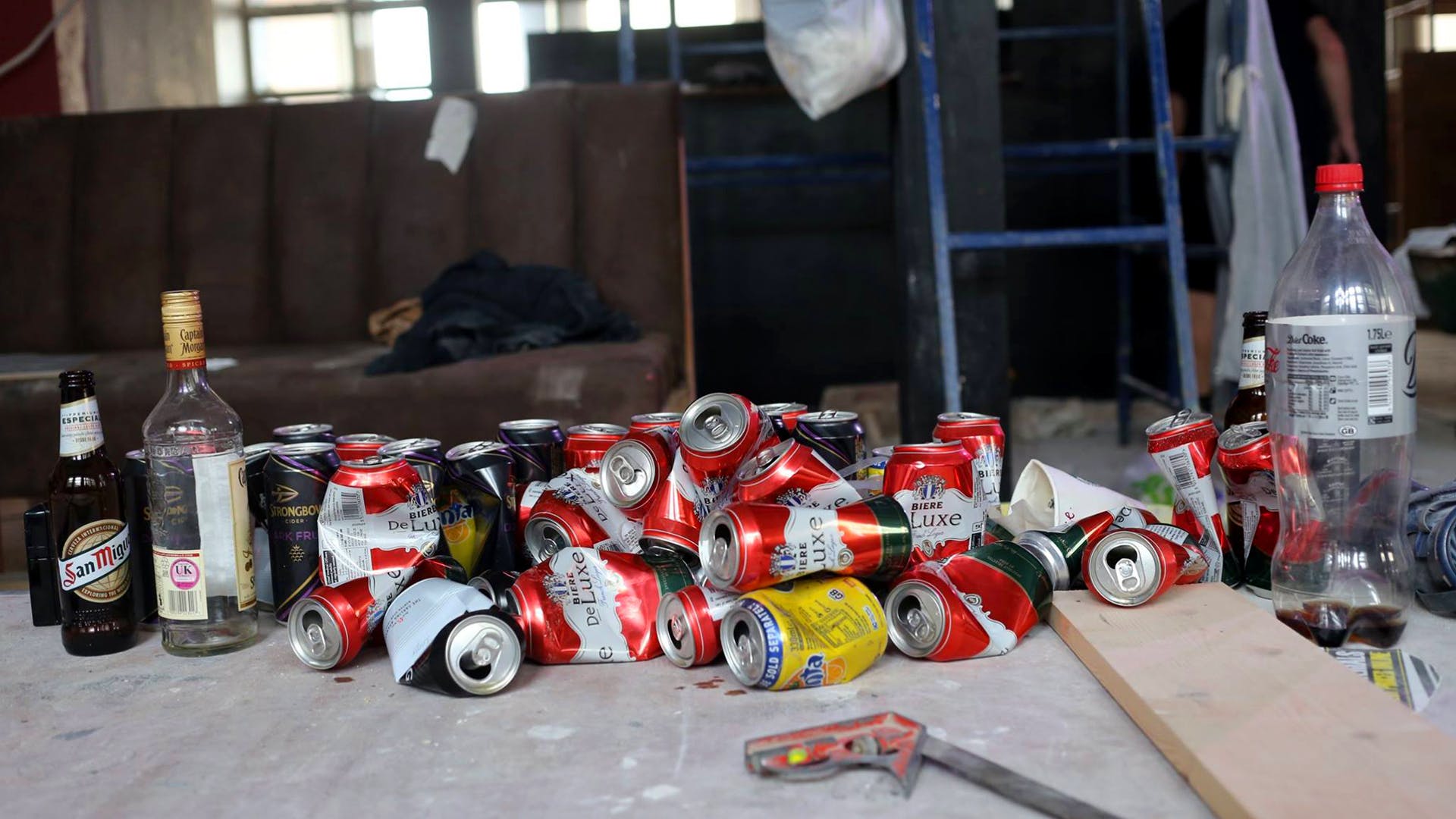 The present research is studying the design and organisation of a parallel system ready to replace the existing system which is oppressed by the cultural cartel. This study will test the efficacy of these responses and investigate the neo-tribal dialect that develops with these productions. Cultural theorist Ross Haenfler in his 2014 book: Subcultures, suggests that post-subcultural theory puts too much emphasis on the importance of “consumption and leisure in alternative cultures; consuming a lifestyle trumps politics or a coherent worldview for many participants” (Haenfler, 2014, p.12). For Haenfler, subcultural theorists focus on subcultures’ need for consumption and leisure time—notions that could only empower the cultural cartel—this research will focus on the organisation of the independent record label in order to support its participants.