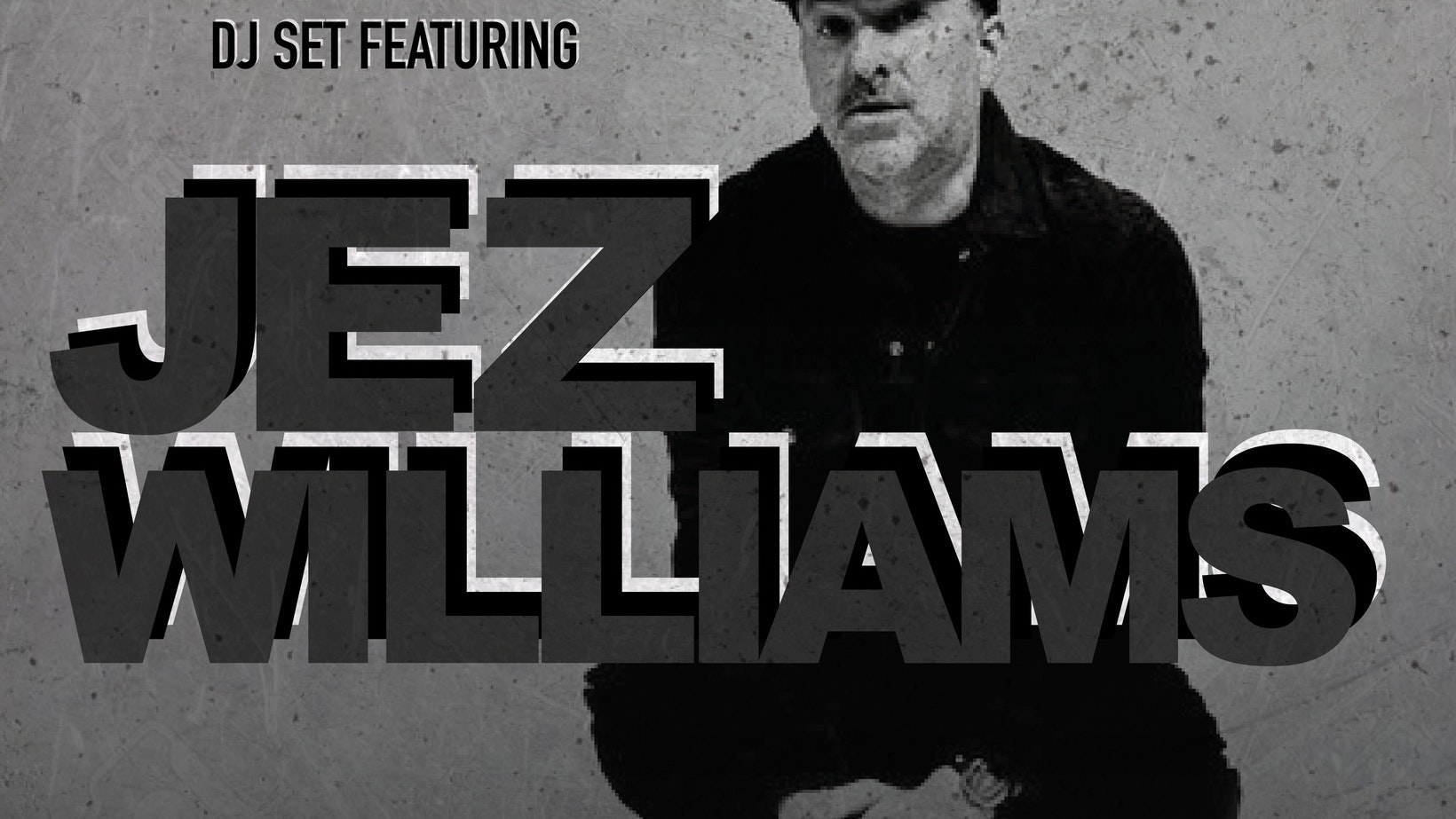 Hailing from Manchester, Guitarist and songwriter of ‘DOVES’ Jez Williams rolls into town for a very special one off intimate Dj set at Sunbird Records on Saturday 21st May. Jez is also the twin brother of bandmate Andy Williams and before their incarnation as Doves, they were a dance-club music trio called Sub Sub

While Doves were on a hiatus between 2010 and 2020, Jez and Andy Williams formed a side project called Black Rivers to critical acclaim releasing a self-titled album in February 2015.

Sorely missed or almost a decade by music fans across the globe Doves reunited and with the massive success of ‘Doves’ latest album ‘The Universal Want’ releaaed in 2020 this is a rare chance to collectively share the musical influences of one of the UK’s most iconic indie artists of the last 20 years as he rips up the sound system at Sunbird Records for one night only!

He will be accompanied by Dead Cherry opening the evening and Suck It & Spin spinning some tunes before and after the event.