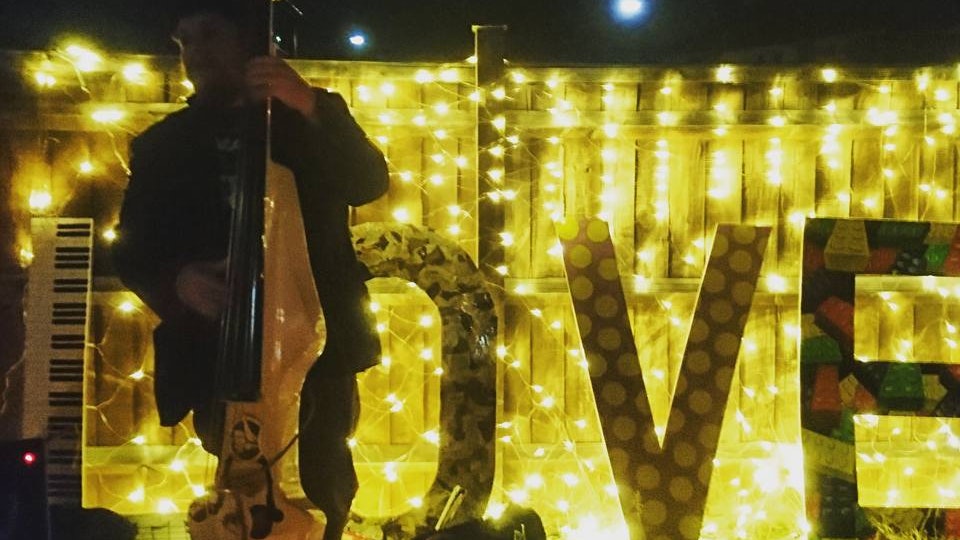 GRANT SHARKEY – November & December UK Tour in support of his next album: Wolk Music (for Children, Fascists and Grown-Ups)
Prolific, funny, hard-working and totally independent double bass-playing troubadour Grant Sharkey is back with shows all over the UK in November and December 2021 and into 2022.WOLK MUSIC: sometimes bombastic, sometimes haunting. The new album, with the help of a bowed double bass, explores why some well-off men become fascists immediately after their wives leave them (see: Laurence Fox and the banjo player from Mumford and Sons); the connection between Dominic Cummings and Vladimir Putin; why people cry ‘cancel culture!’ whilst still pretending menstrual blood is apparently a thin blue liquid and joyfully imagining the sort of world the far-right believe progressive people live in, Woketopia, plus more.OLDER SONGS INCLUDE: I’m Sorry To Hear You’re A Racist, The Power of F**k
(both featured on his TEDx Talk), Spoons, Pubes & Toenails (The Brexit Song), Calm Down!, Genitals, Grow, URSS! and Uncle Twinklefingers (about Rupert Murdoch). Since 2013, Grant has been releasing an album every 6 months on a mission that is planned to last 20 years. Wolk Music is album no.18 in
this project.Grant has played at Glastonbury, Isle of Wight, Victorious, Besitval, Byline
festivals and had two successful runs at the Edinburgh Fringe,
garnering a four star review from Three Weeks.“His live shows are renowned for being a combination of immense professionalism (100% focused on entertainment and delivering something
unique) and amplifying the chaos a group of strangers in a room can generate together. Each performance is a bespoke journey into how
great we all are and how horrible we can all be if we take our eye off the ball and let our fear of inevitable change control us.” Laurence Fox,
The Guardian.