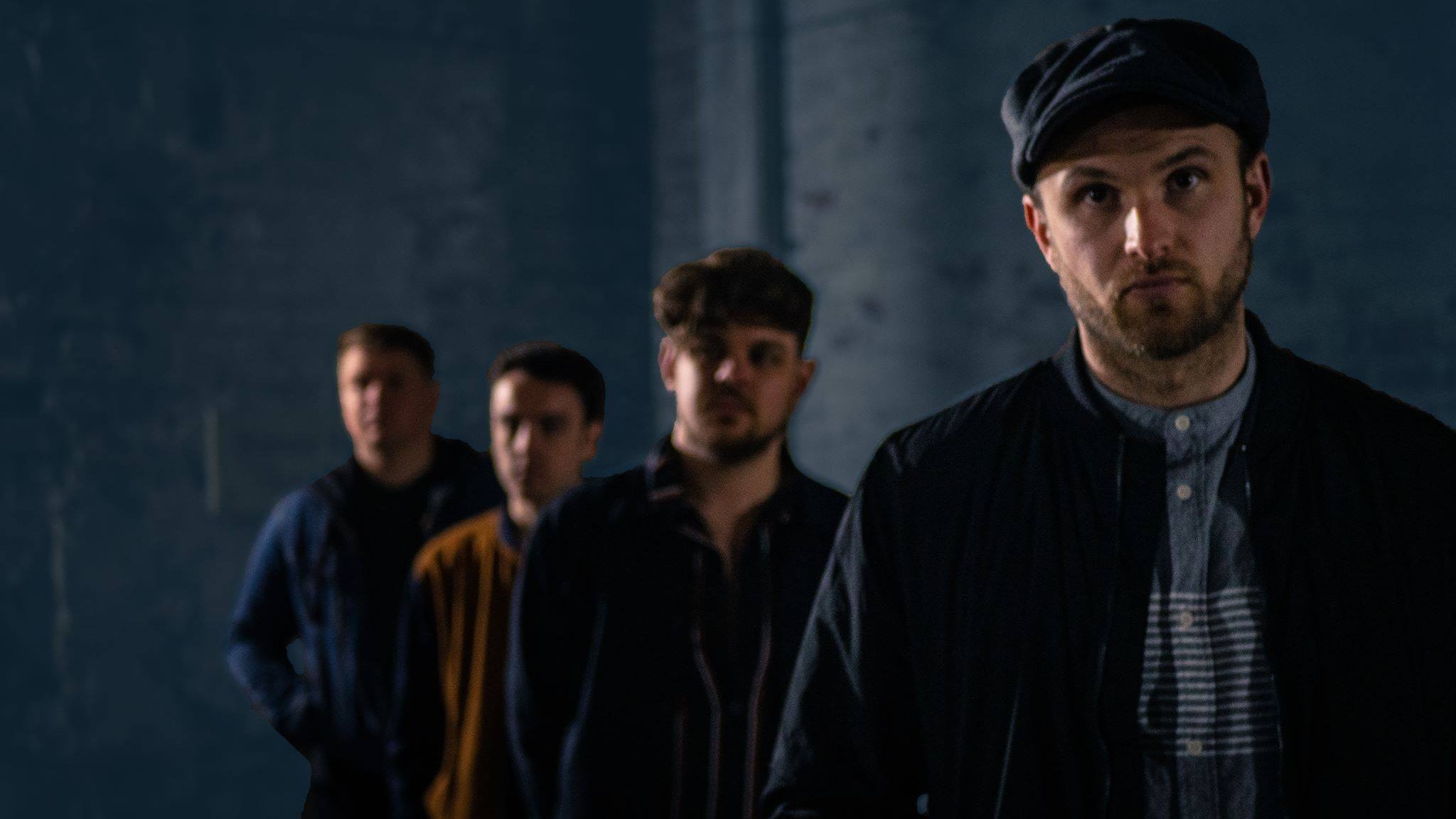 Meet HAiG, The bastud son of Billy Bibby (former Catfish & the Bottlemen/ Wry smiles) and New York Tourists. The band are described as a balls deep explosive rock n roll sound with a hint of hop.

Led by wild and captivating front-man Fred Farrell, “Saytr Play have a burgeoning reputation for delivering a live show that’ll leave your jaw on the floor, ears begging for more” (This Feeling, Gigslutz). Over the past few years the band have sold-out several headline shows at some of Manchester’s most iconic music venues as well as appearing Brighton’s The Great Escape Festival. Last year’s highlights were two packed to brim sets Y Not? and Kendal Calling.

Saytr Play have been compared to bands such as The Strokes, Catfish & The Bottlemen, The Vaccines, Cage The Elephant, Iggy Pop and Vampire Weekend.

F|U|S are a zany psych power trio based in an analogue Studio, which neighbours various other independent DIY spaces, forging a creative community in beautiful downtown Sheffield, UK. On stage, sweat pours from every pore with every pause of their sweaty paws playing fuzzed out, fretless sub-bass grooves and gating gritty guitar bites, backed by the true northern powerhouse of percussion, and topped with wide-eyed wacky wailing. F|U|S have crafted their sound from the ground up, restoring and modifying vintage amplifiers, guitars and other gear.‘Utterly and totally mind warping, hypnotic and fatally mesmerizing!’

Formed as an acoustic duo by Hussey and Nicholls in late 2015, the band emerged as a four-piece with the addition of Fielding (bass guitar) and Barron (drums) to realise their electric vision. Boasting hooks and harmonies and solid grooves, Escapades made a name for themselves on the North-West circuit. Their debut EP, ‘What Are You Doing?’ was released in September 2018 to excitable reviews. Likened to Wolf Alice and The Cranberries, the group pride themselves on a wide array of influences and an energetic live show.