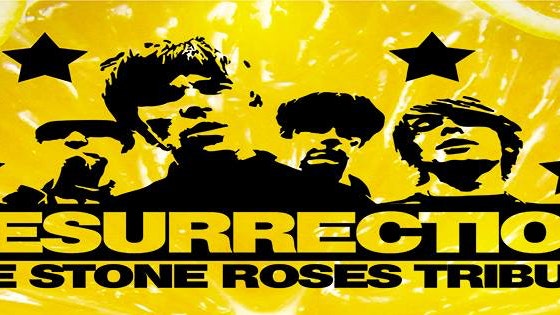 Resurrection were formed in 1998 & are based in Glasgow, Scotland. The most successful & first tribute to The Stone Roses north of the border & the closest band to create the recorded sound of the Roses 88-90 period when the band were at their peak. Their success made them not only the best Stone Roses tribute around, but one of Scotland’s most seen bands in their first 3yrs under another title. Their success was so huge, that a Stone Roses best of album which Silvertone released (years before) charted in the top 20 album sales during Resurrection’s peak

Get your tickets quick as this will sell out. All tickets for previous date will still be valid