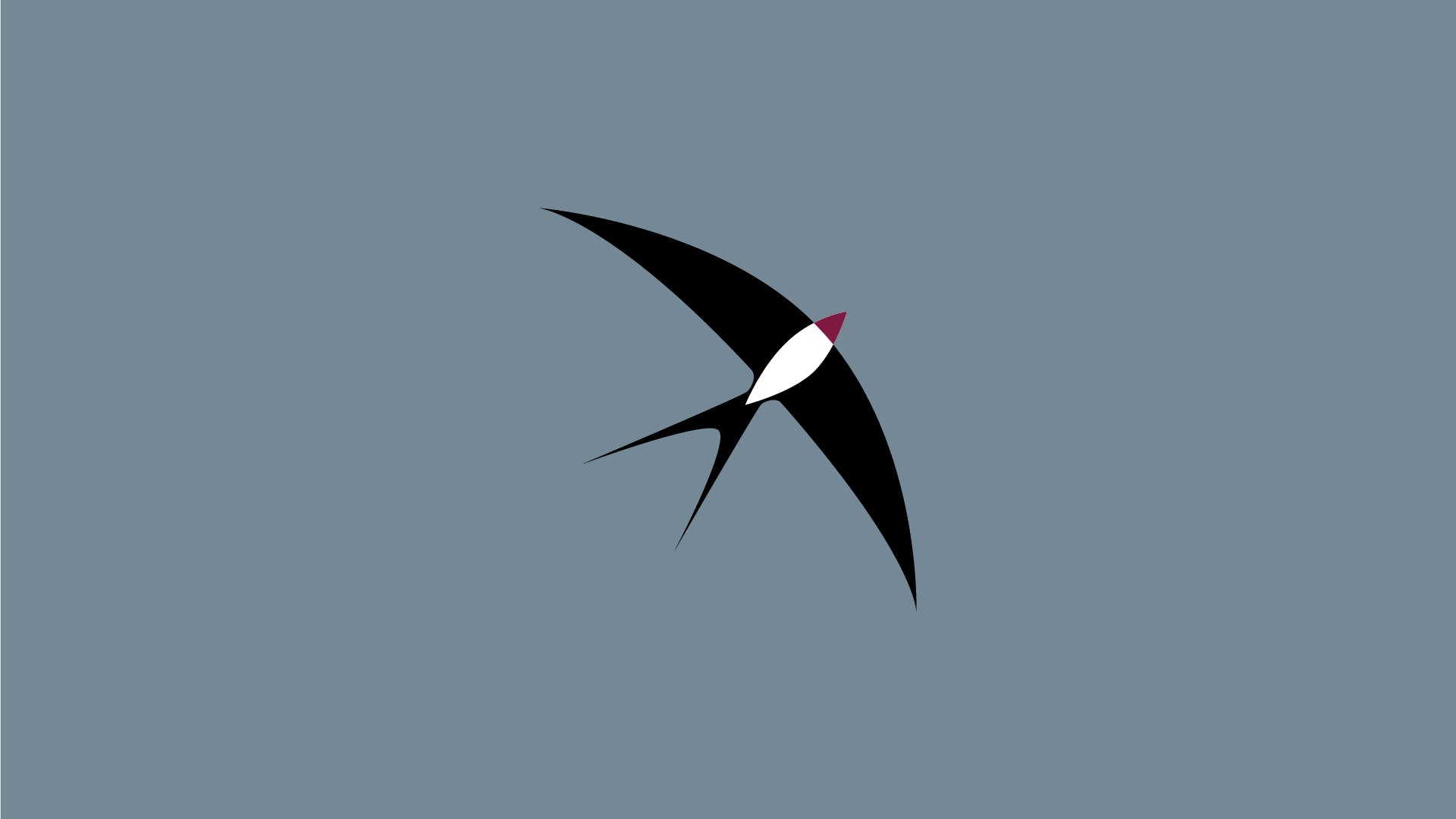 This chapter explores both the accidental and the strategised design of an independent record label’s graphic productions. These graphic productions typically become vehicles to both transfer and substantiate post-subculture, critiquing examples generated by Vertigo Records, Factory Records, Warp Records and Sunbird Records. For the sake of the present study, we must consider the graphic production as an ambiguous visual interpretation of musical forms, music movements, design forms and design movements, all of which are given meaning by the contextual situation unique to each production. Thus the notion of a graphic production goes far beyond the aesthetic, as the present study considers meta-levels of meaning found beneath the aesthetic surface of a graphic production. The deeper conceptual and contextual meanings of post-subcultural graphic production are significant for neo-tribal cultural organisations as they, upon critique and reflection, help develop new strategies for further neo-tribal graphic productions. What might be unnoticeable to most consumers, is significant for Vaneigem as he writes: “It was as if they were in a cage whose door might as well have been wide open, for they could not escape, nothing outside the cage had any significance” (Vaneigem, 1967, p.23). In this way, graphic productions are often used to satisfy, persuade or manipulate consumers. Without consumers capable of interpreting meta-information, the graphic production’s message can be miss-interpreted or fail to hold any significance at all. This chapter analyses the conditions surrounding selected productions, to better understand their relevance in relation to post-subcultural discourse, and the techniques employed by labels to cultivate or capitalise on them.