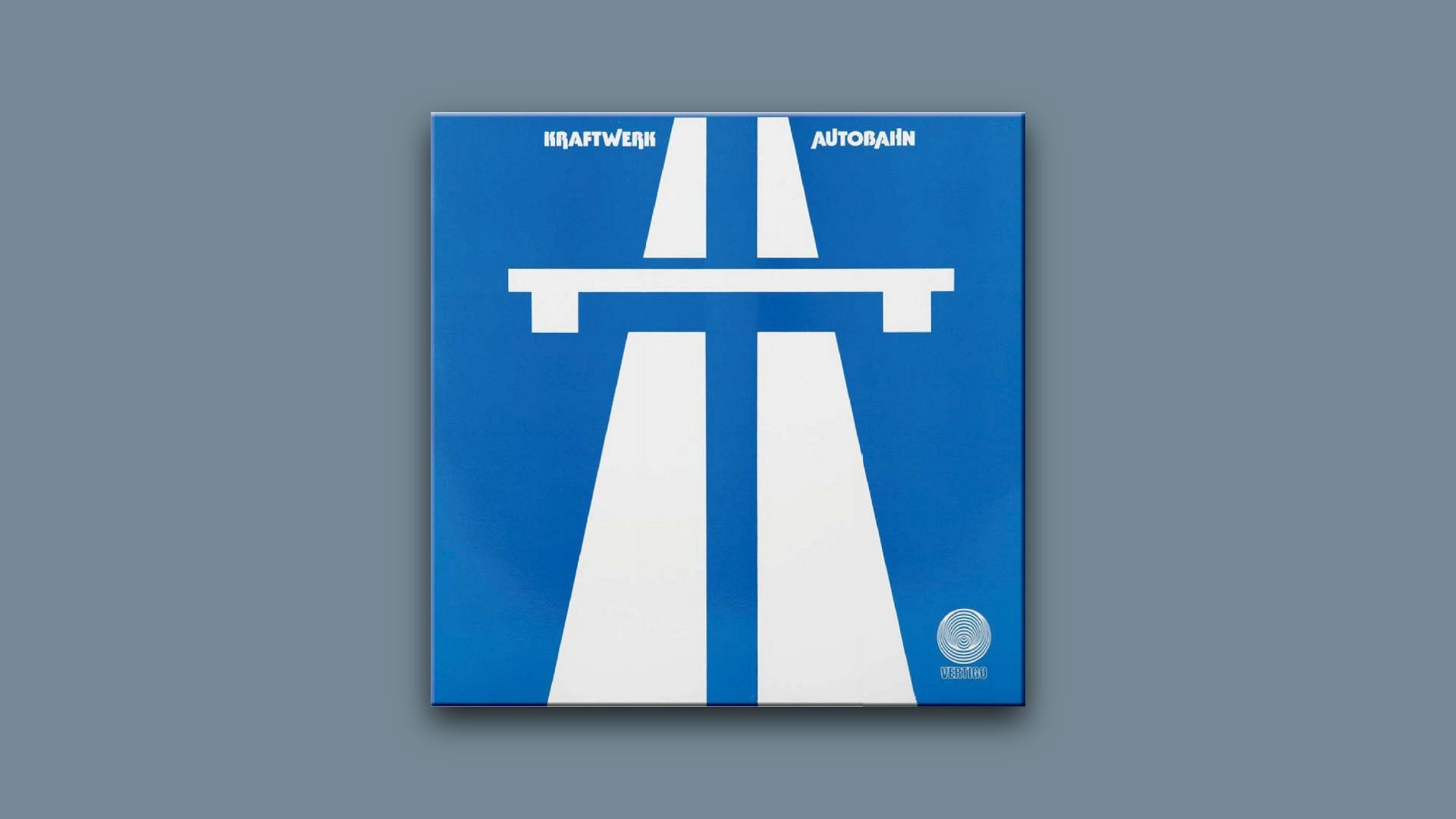 In order to compete with the major labels’ over-competency at dominating the media, there is perhaps more impetus for subcultural and post-subcultural producers to be innovative in order to sell records. What makes Kraftwerk interesting graphically, is that since the band formed in 1970 they have consistently been a cornerstone in the field of electronic music, as well as repeatedly being a reference point for the graphic production of music culture. Kraftwerk went on to develop a performance-based graphic installation titled Minimum-Maximum in 2004, that toured extensively. The performance eventually became a 3D visual show which traveled globally and was eventually released as 3-D The Catalogue featuring all 8 studio albums and their counterpart 3D live performances. These performances, where the audience received 3D glasses upon arrival, demonstrated the band’s ability to lead in the application of technology to music culture nearly forty years after they formed. Kraftwerk’s Minimum-Maximum, established extended platforms for the consumption of their culture, developing information to be communicated as an expansion of music. Through their graphic productions, we can see them develop new strategies for substantiating subculture. These strategies are what inform subcultural discourse, and in turn, influence the design of subcultural music productions thereafter.