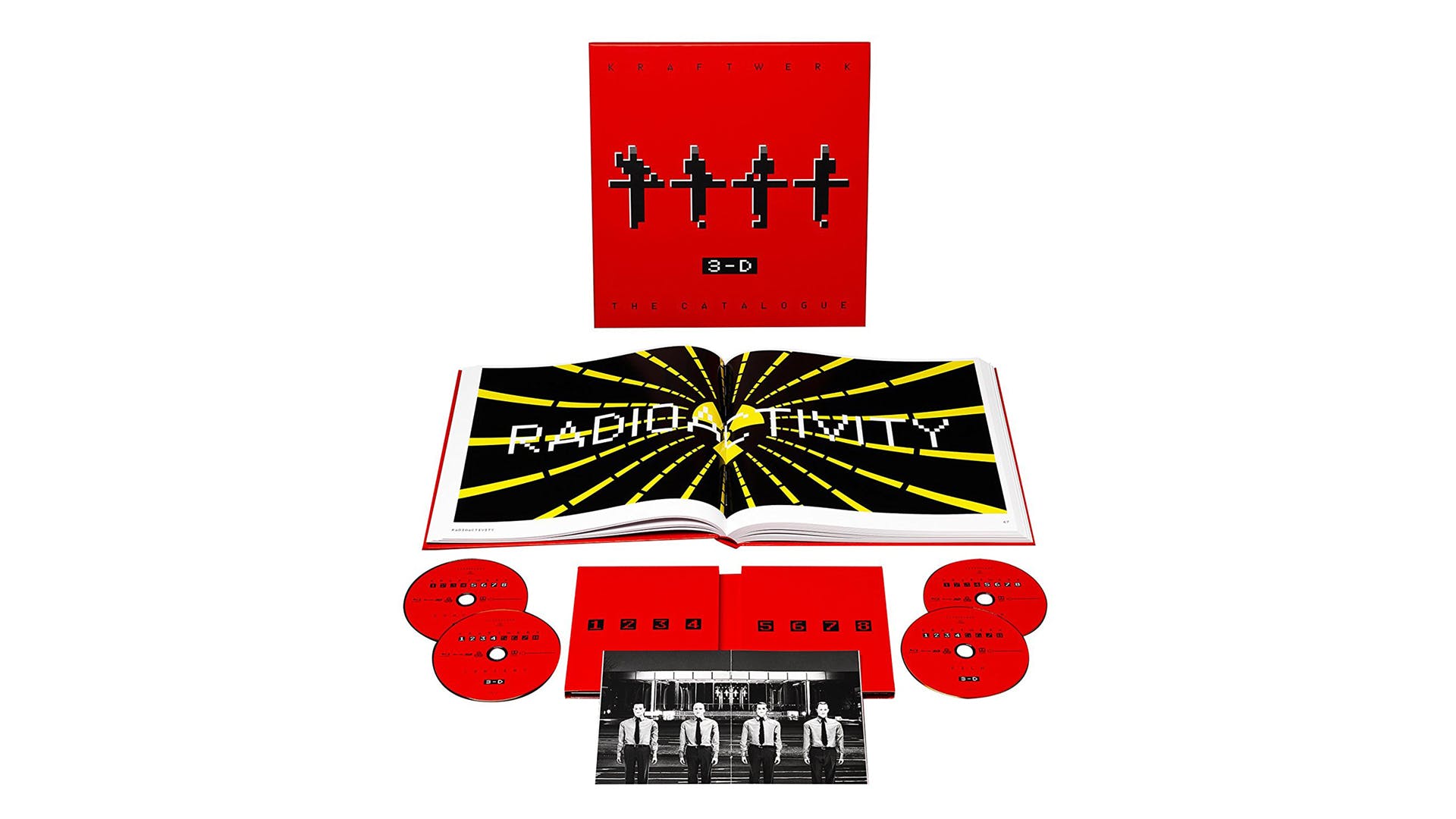 In 1975 Manchester-based design student Peter Saville was dramatically affected by the cover of Autobahn, later commenting: “the Autobahn sign had a markedly profound and enlightening influence upon me. In a way, I would say it was my first basic lesson in semiotics” (Saville, 2015, p.61). This aesthetic became a major reference point for graphic designers, especially designers invested in music culture, and for Saville, this was the language that he eventually played a role in popularising in Manchester. What this demonstrates is the way in which culture disseminates through a network. In relation to Latour’s actor-network theory, potential culture is co-opted by re-interpreters, the more active and practiced the actor (Latour, 1996), the more prominent their reproduction of that culture becomes. Saville Studios became a leading actor for the modernist language developed from Kraftwerk’s Autobahn record sleeve.