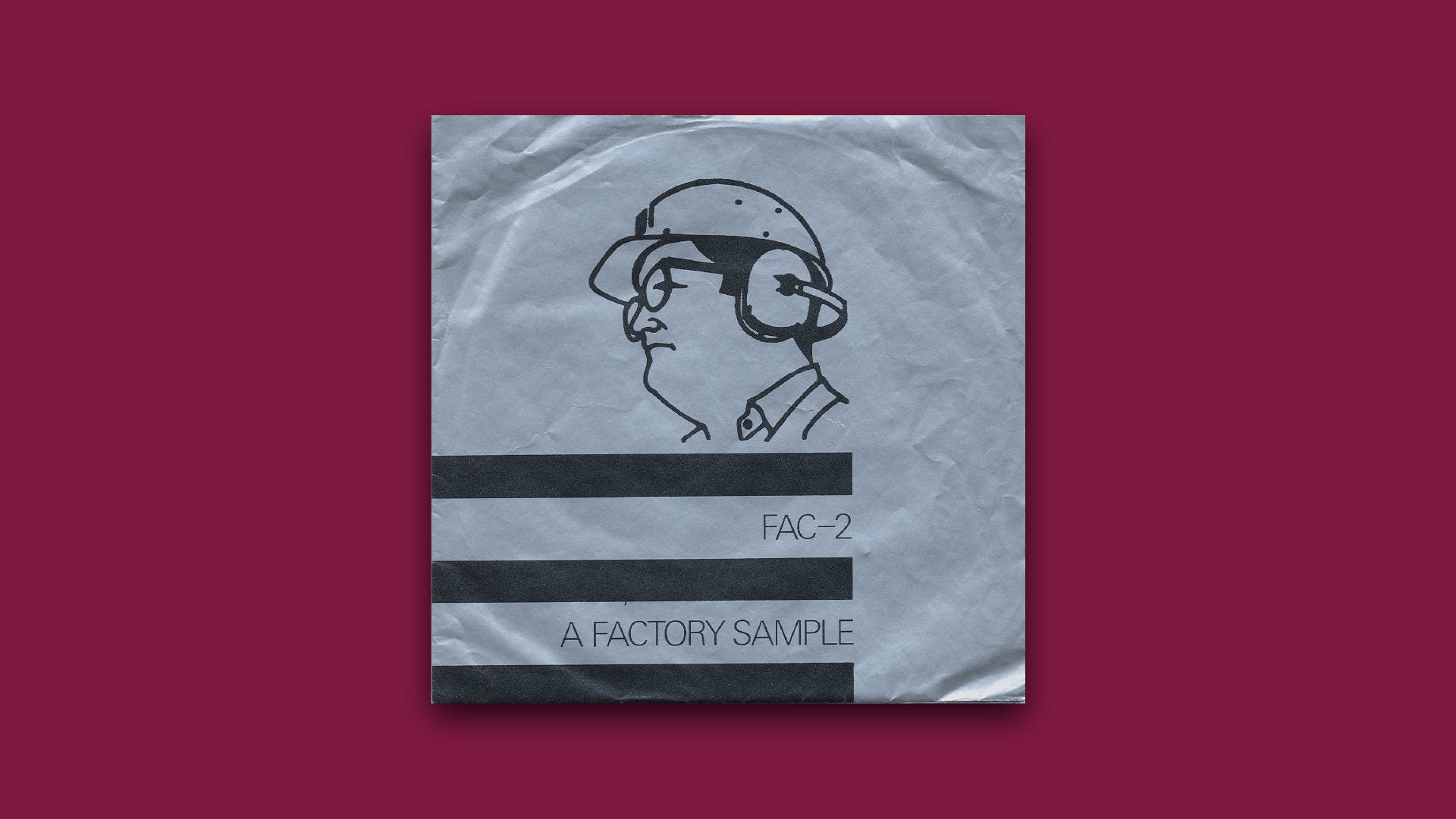 Established in 1978 by Tony Wilson, Alan Erasmus, Martin Hannett and Peter Saville, Factory Records was a record label based in Manchester, which developed strategies for independent record labels and organised its affiliates in an unorthodox fashion, making Factory Records a unique context-specific record label. Factory Records were influential in their nurturing of bands like Joy Division, New Order and Happy Mondays, yet the label facilitated a broader spectrum of artists, producers and designers. The label was instrumental in developing a subcultural movement in Manchester and some of its graphic productions are still available for consumption as past subcultural signifiers, despite the label ceasing operations in 1992. Therefore Factory Record’s graphic productions could be considered the label’s successor, as its culture has outlived the organisation that facilitated its creation.