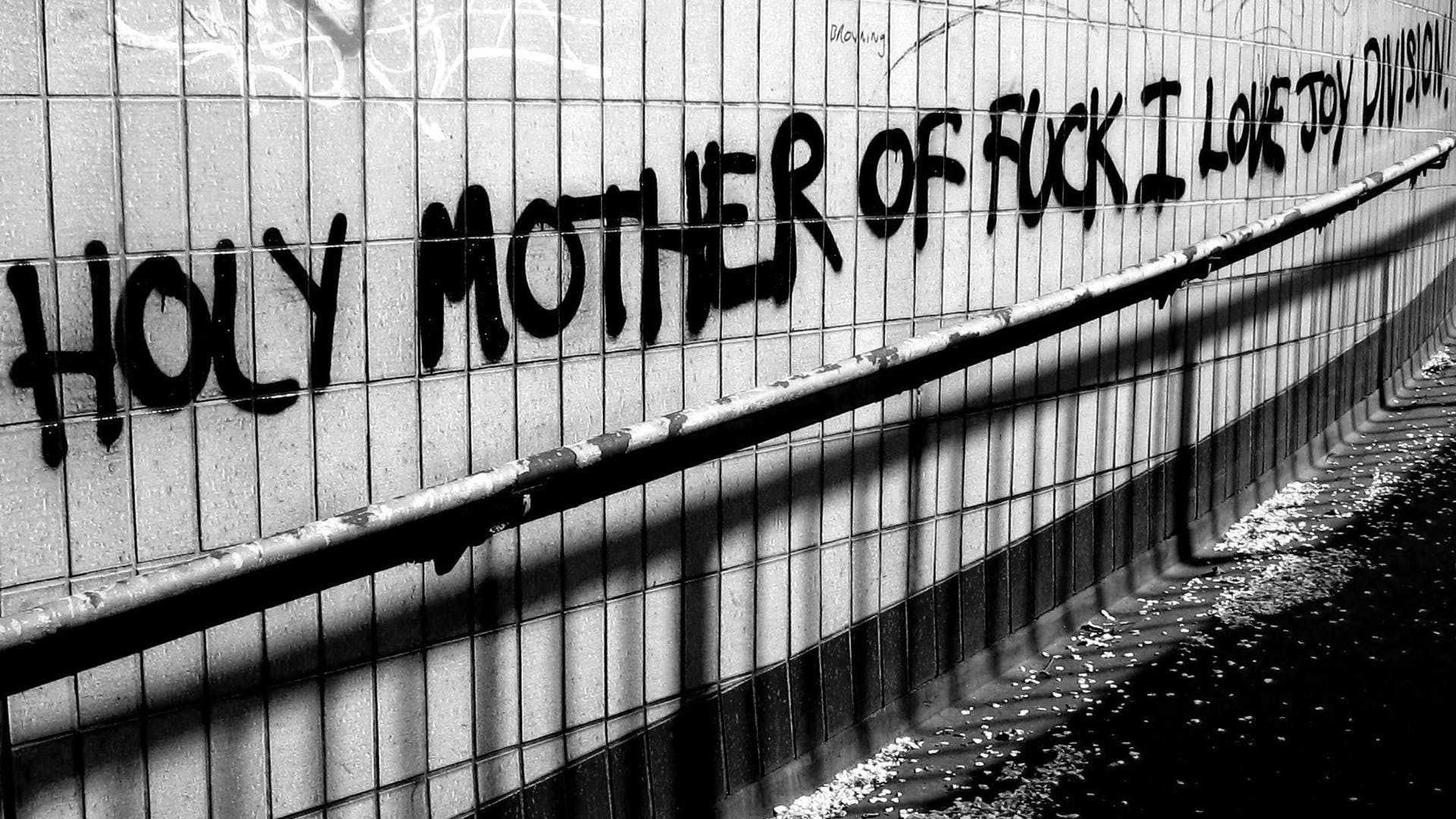 A Factory Sampler was their first record to be pressed to vinyl in 1978, featuring works by Joy Division, The Durutti Column, John Dowie and Cabaret Voltaire, produced by Martin Hannett, Laurie Latham and C.P.Lee, mastered by George Peckham and given an aesthetic treatment by Peter Saville. The majority of the record’s conceptual development was orchestrated by the label’s organisers, until the label outsourced its physical pressing to Carlton Productions. A Factory Sampler is an example of collective design, a localised sociological construction that produced a cultural artefact, a response to produce culture in what at the time was a relatively—in comparison with London—bleak and disparate cultural landscape. A Factory Sampler could be considered as one of the earliest examples of a neo-tribal production, assimilating information and re-contextualising it with a previously unheard dialect. In some ways, the transition between subculture and post-subculture, renders subculture obsolete. For Hebdige, subculture was only ever a transitory movement, he explains how subcultural productions can be considered artistic, but only in relation to “a particular context; not as timeless objects, judged by immutable criteria of traditional aesthetics, but as ‘appropriations’, ‘thefts’, subversive transformations, as movement” (Hebdige, 1979, p.129). For Hebdige, subculture has context-specific significance and for Factory this context-specific significance was explored through the production of A Factory Sampler. In practice, context-specific culture, like subcultural productions, have been nullified by globalisation and the reduction of context. This transition towards massification creates diluted and then mass-produced reproductions of culture. This complicates the efficacy of context-specific subcultural productions, which catalyses the emergence of neo-tribalism as a tactical mechanism to create new context specificities.