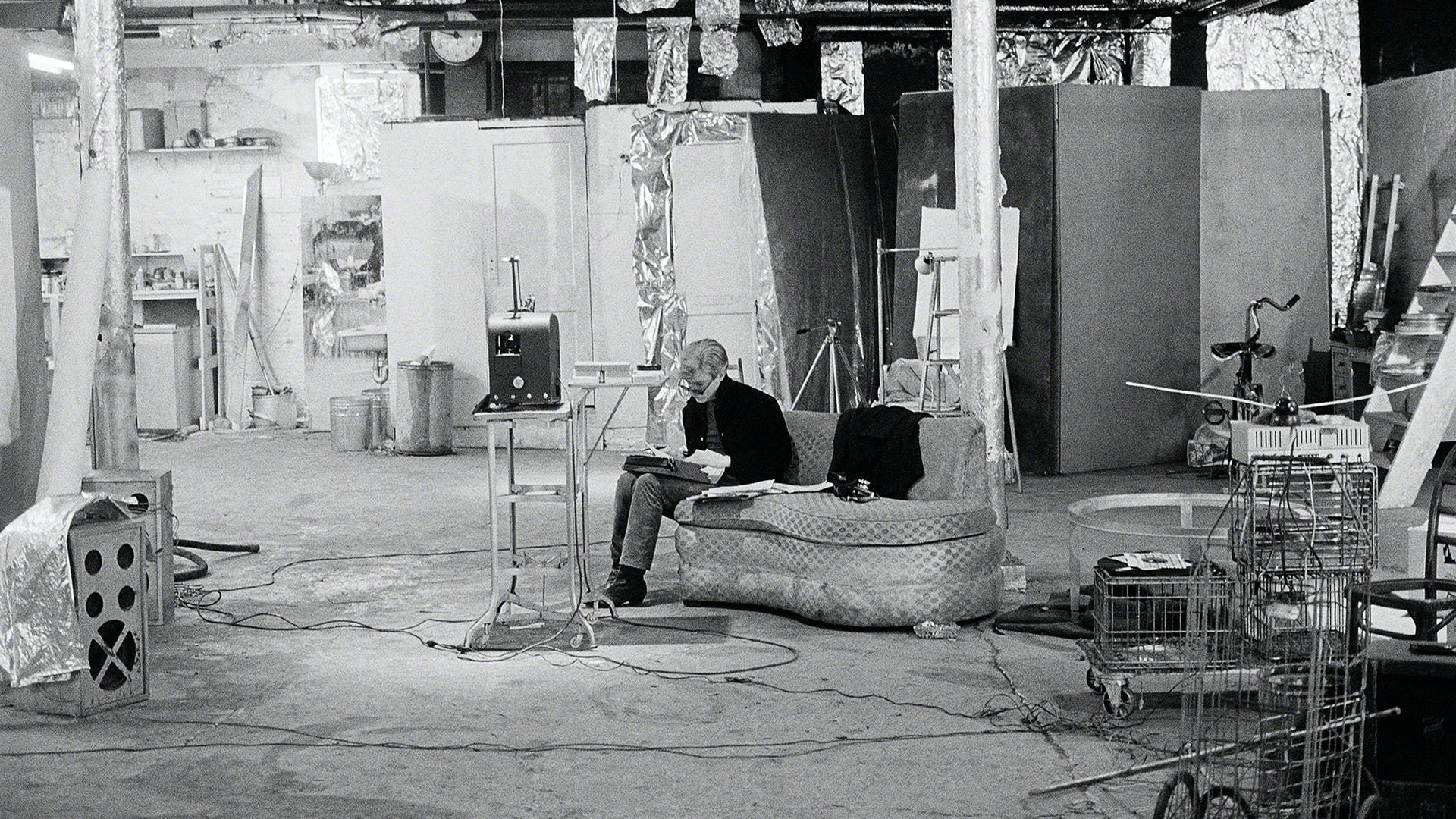 When American artist Andy Warhol founded his studio The Factory in 1962, it operated very differently to Factory Records, despite both organisations utilising and pioneering primitive neo-tribal strategies. Warhol’s Factory was an organisation actively employing more structured production methods, but within the context of cultural production. Defining Warhol’s Factory as neo-tribal or subcultural is problematic because the organisation utilised individual entities but arranged them in an unusual way. For a short period of time, Warhol managed American rock band The Velvet Underground, who were part of a major experimental-rock subcultural movement. In becoming part of Warhol’s Factory, The Velvet Underground became a subcultural component within another subcultural organisation. In contrast, Factory Records was famous for being badly organised as a business, yet as a collective of cultural producers, they were practicing a more forward-thinking holacratic approach, sharing Tony Wilson’s vision of Factory Records as “an engine for cultural regeneration” (Nicolson, 2015). Factory Records were catalytic in bump starting the notion of Manchester as a music scene, in opposition to the established London scene. In some ways, Factory Records used more neo-tribal tactics than Warhol’s Factory because Wilson’s organisation very clearly and combatively defined its anti-position. This became a strategy which could be considered neo-tribal, in ideologically restricting consumption to an exclusive geographic location, and through this isolated contextual articulation, the organisation designed itself a unique consumer demographic. It is difficult to categorically define the beginning and end of subculture, and the beginning and end of post-subculture because they are, by their nature, analogous cultural movements. Subculture appears as a means of subverting broader culture, but upon the nullification of a subcultures efficacy, subculturalists are forced to develop new tactics, which develop as post-subcultural movements such as the emergence of neo-tribes.