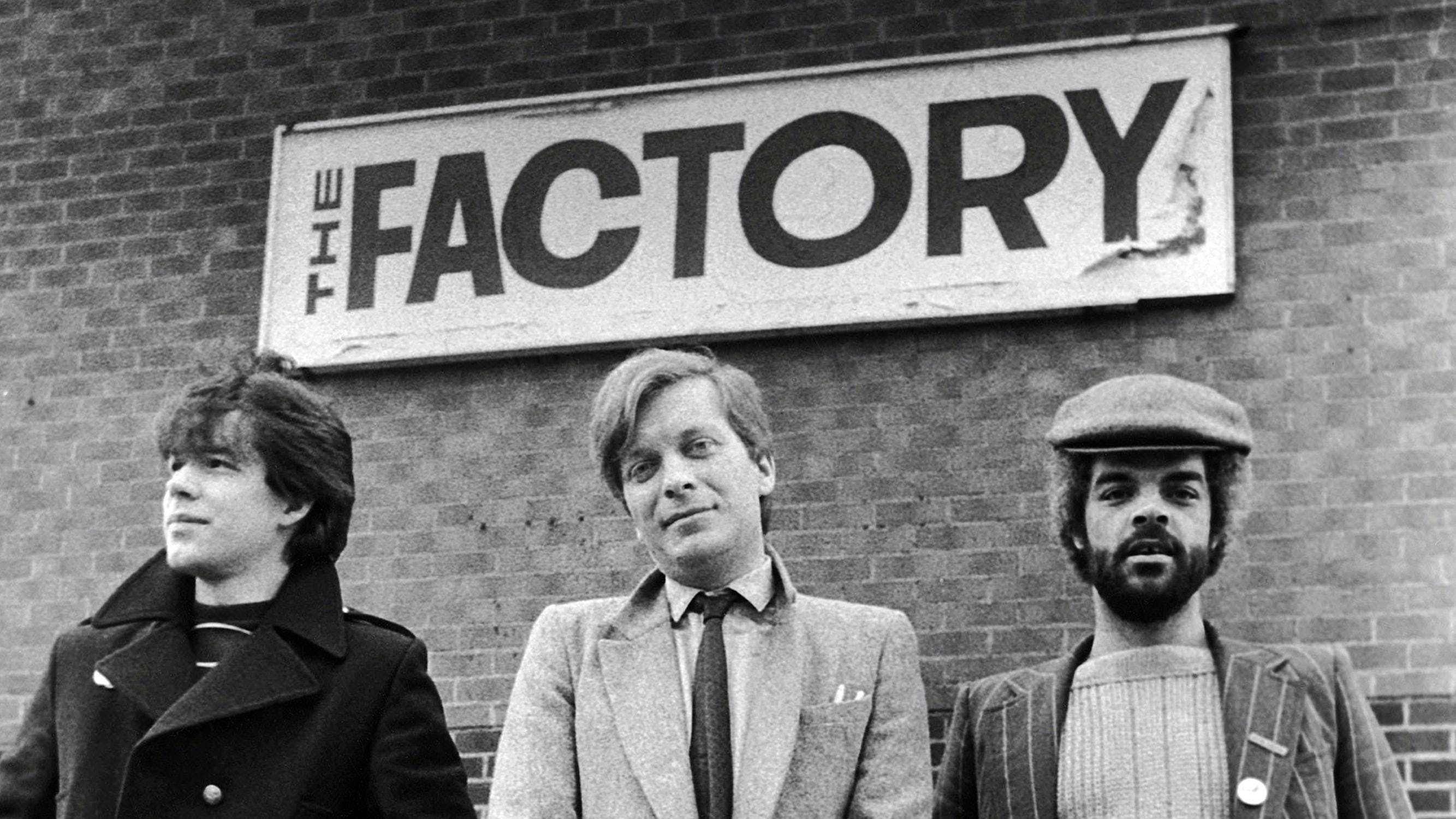 When considering these two organisations, Factory Records almost accidentally utilised a more holocratic (Robertson, 2016) approach to the label’s structure, allowing each artist, producer and band to function as self-managing components. In his 2015 book Holacracy: The Revolutionary Management System That Abolishes Hierarchy, writer Brian Robertson compares a holacratic organisation to the internal components of the human body. He states: “a network of autonomous self-organizing entities” that “take in messages, process them, and generate output. Each has a function and has the autonomy to organise how it completes that function” (Robertson, 2016, p.21). What Robertson means here is that operative holacracy is an organised fluid network of self-managing components, functioning to achieve goals that benefit the whole organisation or the holacratic entity. Factory Records was infamous for its eccentric self-organisation, which positioned the label as part of an independent movement that questioned conventional methods of cultural production. The label challenged the types of strategies employed by more established organisations. Interestingly, the organisation of Factory Records was as challenging as some of the material produced by the label. Indeed, the way the label was composed and arranged was as important to the development of subcultural discourse as the culture that the label’s artists produced, which makes it an apt case study for the present studies themes.