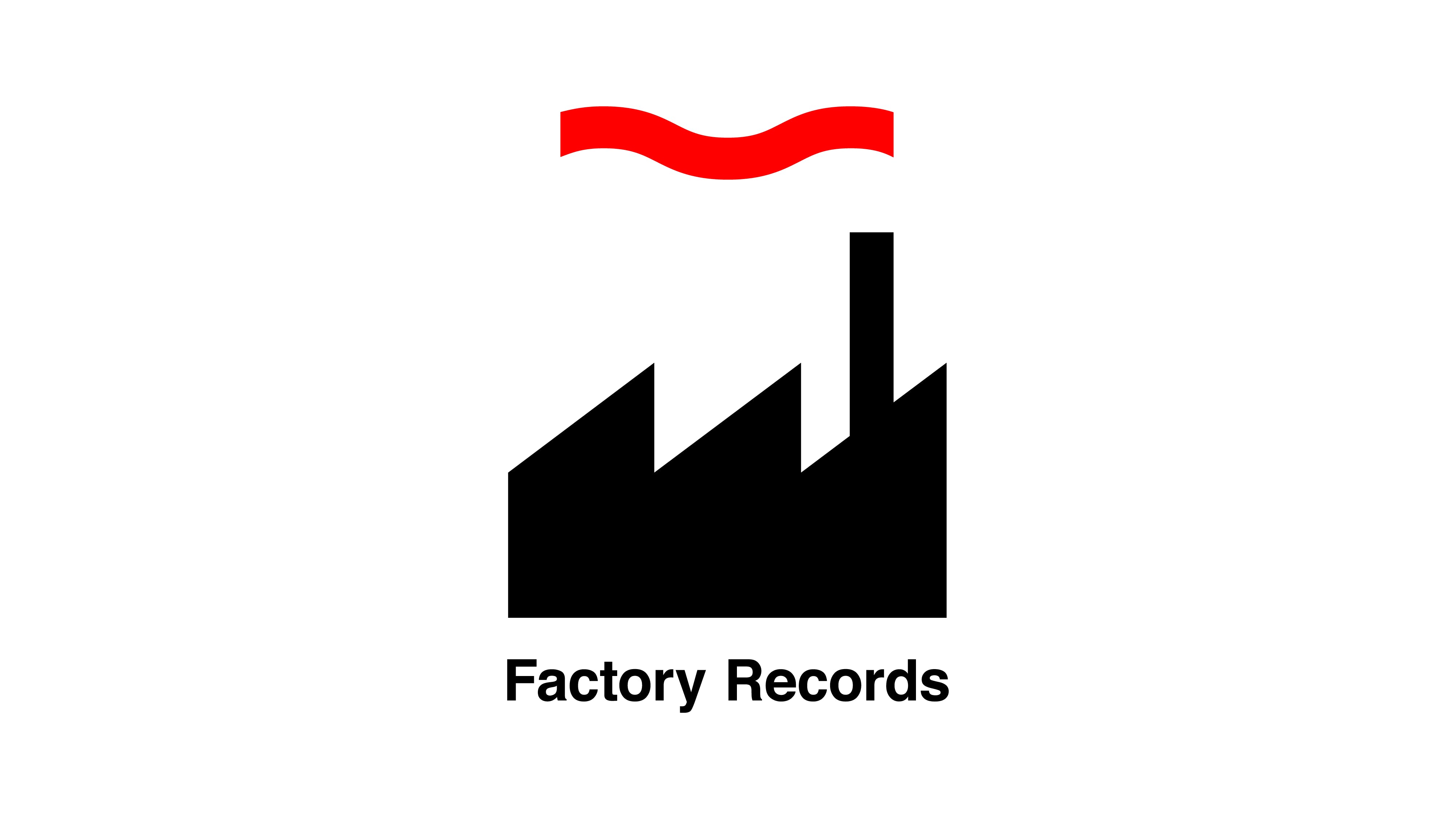 Saville was a key component in shaping the aesthetic of Factory Records and served as the primary art-director of the label before its demise in 1992. Inspired by designers like Herbert Bayer and Jan Tschichold, Saville was instrumental in disseminating their modernist graphic language throughout Manchester with Factory Records. By looking at some of Factory Record’s visual language we have an insight into the inner workings of the label. In his 1967 essay ‘On Typography’, seminal graphic designer and Bauhaus alumni Herbert Bayer writes: “the typographic revolution was not an isolated event but went hand in hand with a new social, political consciousness and, consequently, with the building of new cultural foundations” (Bayer, 1967). The foundations that Bayer alludes to are indeed the foundations that Saville re-appropriates when he utilises a modernist aesthetic language, using bold, paired down and reduced graphic forms in a context-specific environment to create meaning. By associating this—then more European—visual language with popular culture, Saville and Factory Records made modernism more comprehensible and accessible for subcultural consumers, the Factory Records logo is an example of this appropriation. This graphic language became a unique selling point and iconic signifier of Factory Records. Saville almost acted as an interpreter, disseminating aesthetic language directly into Manchester. This could have been considered a juxtaposition in relation to the social and political conscience of Manchester, as the city was going through a period of regeneration, despite the post-apocalyptic account of Manchester that Factory Records would have you believe.