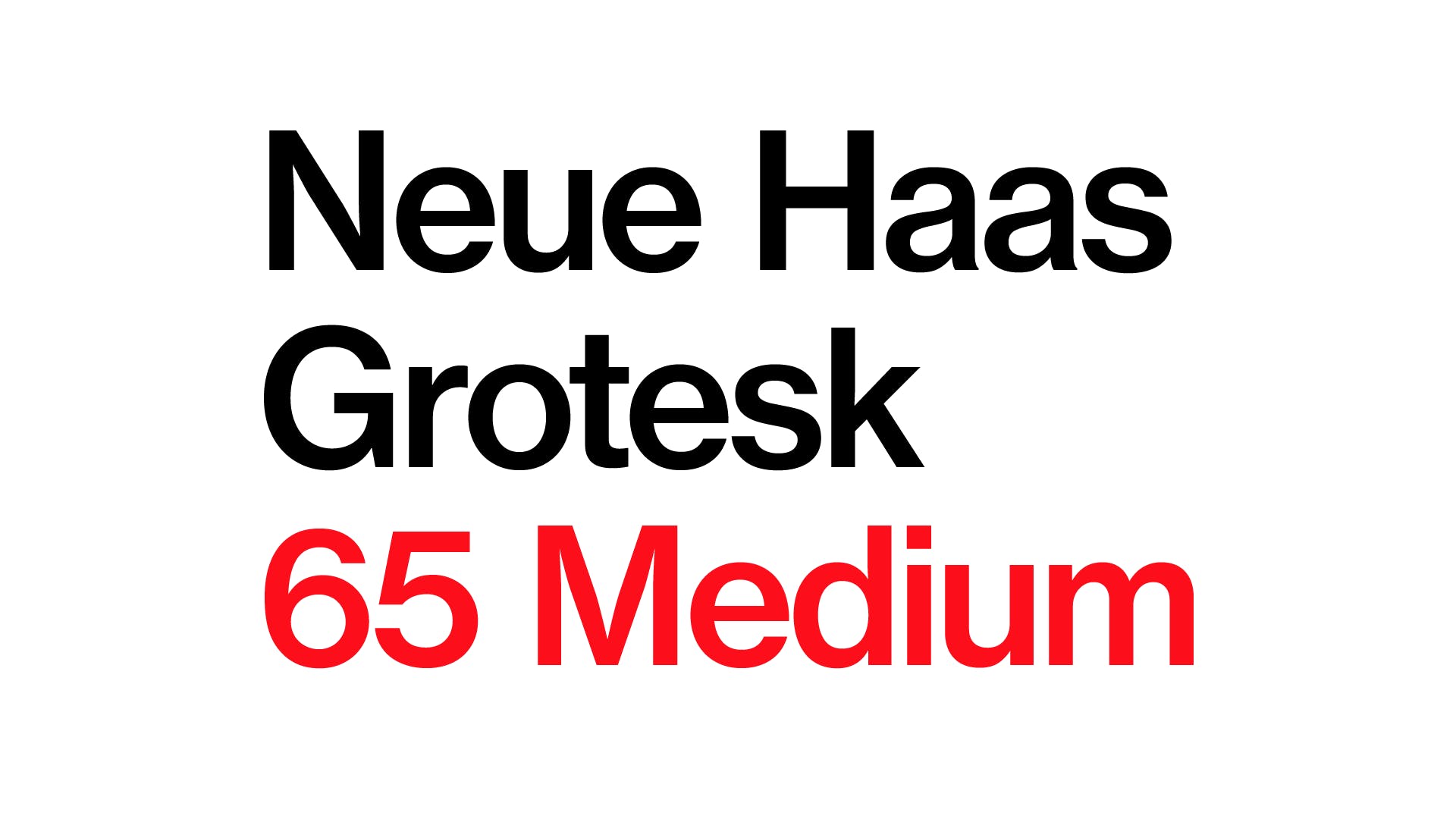 Swiss typeface designers Max Miedinger and Eduard Hoffman designed Neue Haas Grotesk or Helvetica in 1957. This kick-started the typographic modernist revolution, something which Dutch designer and typographer Wim Crouwel believed added objectivity to type design. Crouwel suggests in Gary Hustwit’s 2007 film Helvetica, that the typeface: “was more neutral, and neutralism was a word that we loved. It should be neutral. It shouldn’t have a meaning in itself. The meaning is in the content” (Hustwitt, 2007). The Factory Records logo utilised a typeface and graphic language which was largely adopted by commercial and corporate graphic design. At almost the same time as Factory were developing FAC 115: Factory Records Stationary, which was to be released in 1984, the New-York city subway system started using the same typeface for all of its signage designs. When Helvetica is applied to a record label like Factory Records, it creates a new significance because of its context. The same hyper-legible language is used today in transport, safety and medical signage globally, and as the various strains of Helvetica evolve, so too do the typefaces interpretations, meaning that a graphic production is constantly evolving and changing as our culture evolves with it.