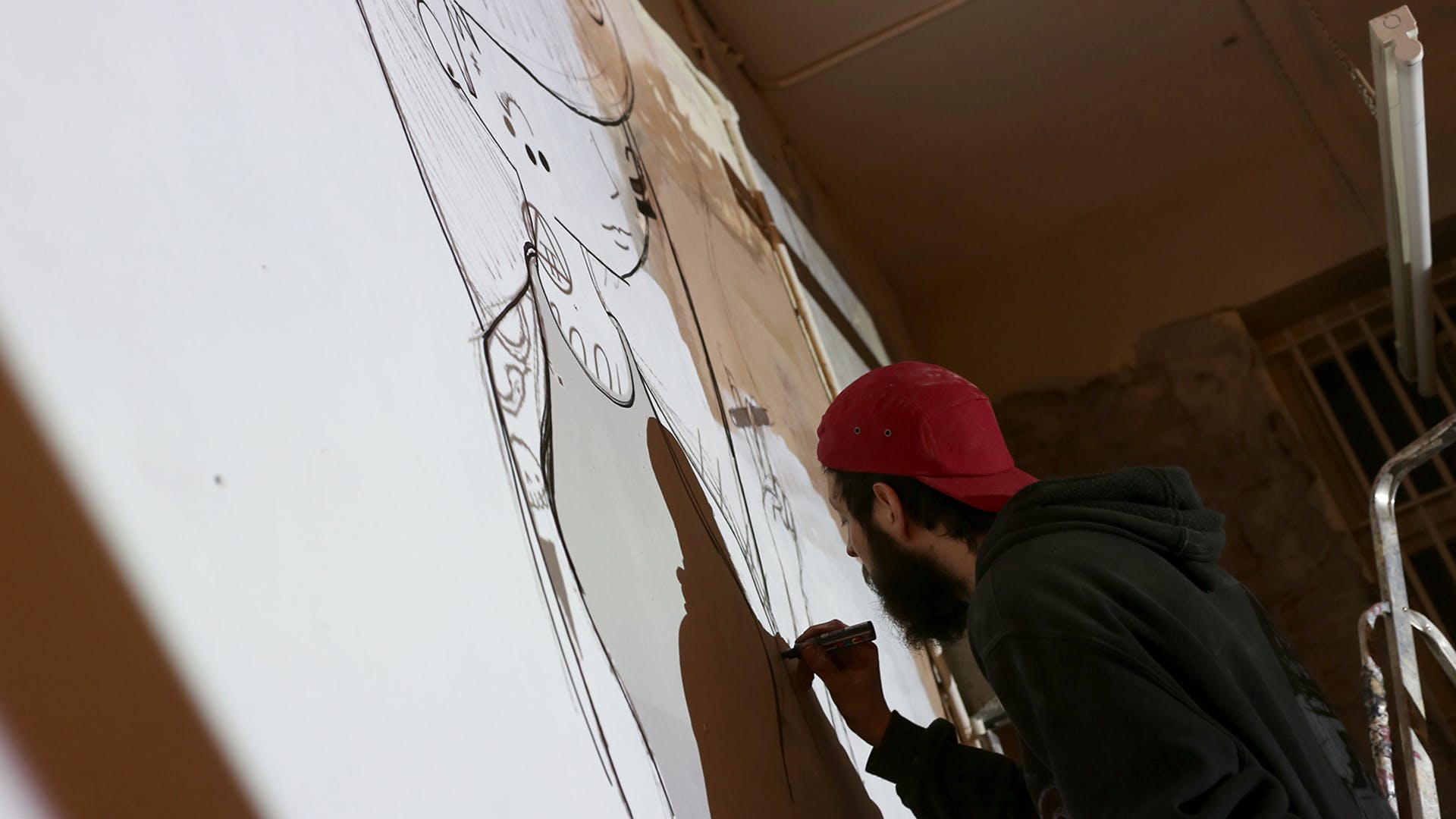 Influenced by Kraftwerk’s Autobahn, Saville is clearly employing similar design strategies for example, both designs utilise re-appropriated signage as a means of communication, making juxtaposition the mechanism. To take something like signage and use it in the context of album artwork in 1974, changed conceptions of iconography. In this instance, its the re-interpretation of an everyday icon that gives meaning to the Factory Records’ logo. This re-interpretation and the utilisation of juxtaposition, creates meaning out of otherwise potentially meaningless graphic production. This notion of re-interpretation is something that Vaneigem insists our culture must pursue as he writes: “The modern world has to learn what it already knows, become what it already is, through a great exorcism of obstacles, through practice” (Vaneigem, 1967, p.3). For Vaneigem this is the act of living and re-learning to live, making the recapturing of subjectivity the key to revolutionary potential. For an independent record label’ s graphic output, the same recapturing or re-appropriation of graphic language could be equally as empowering.