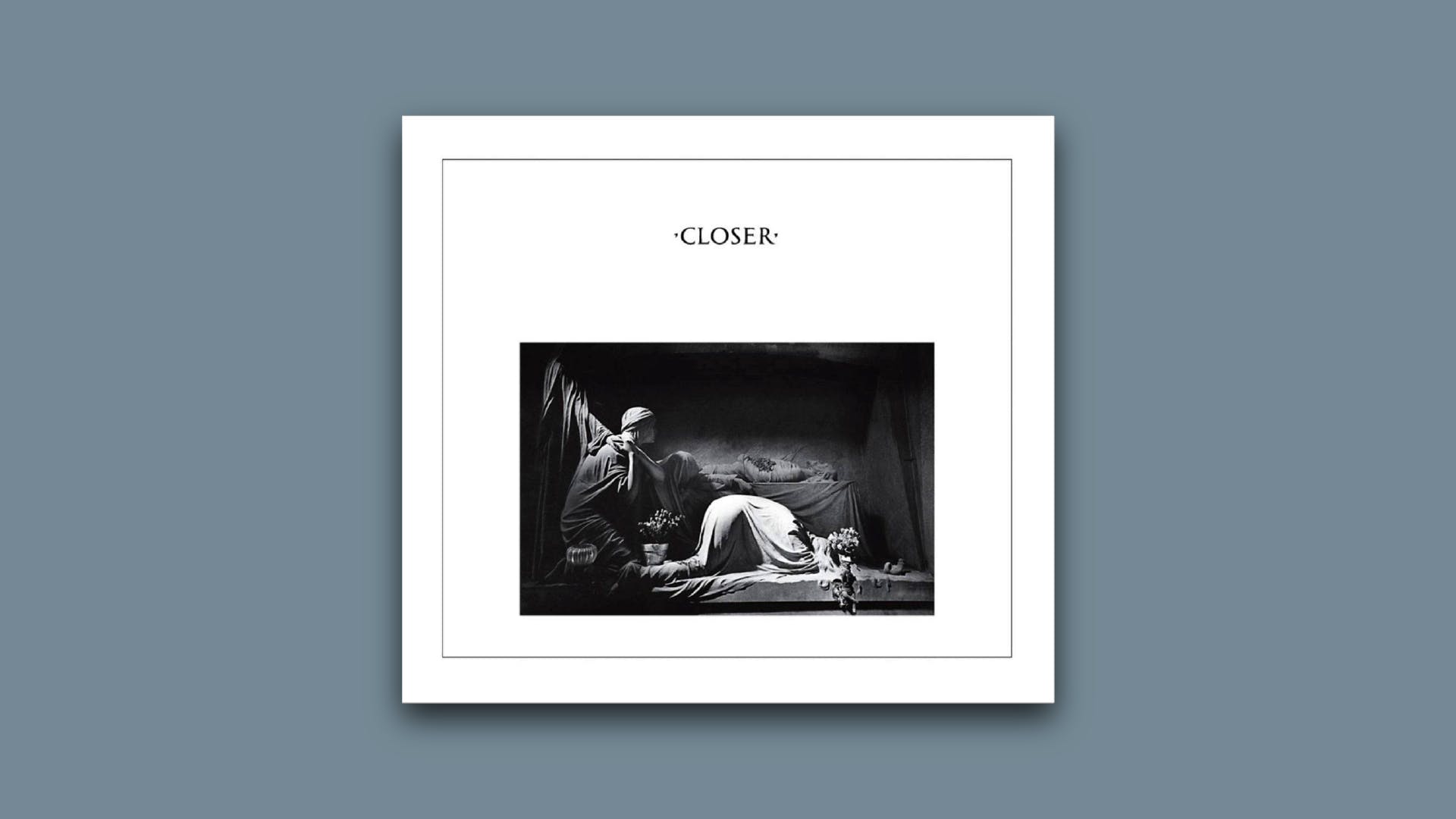 After working with Joy Division of Factory Records, Saville designed the record sleeve for Closer, which was released in July 1980, less than two months after Ian Curtis’ death. It depicted a photograph by Bernard Pierre Wolff, taken of The Appiani Family Tomb by Demetrio Paernio in the Cimitero monumentale di Staglieno (a cemetery in Staglieno, Italy). Demetrio’s sculpture depicts “a family grieving at the deathbed” (Louder Than War, 2013). This, in the light of Ian Curtis’ suicide, was a volatile graphic. Saville and Wilson both claim the design was finalised before Curtis’ death, and that they decided to keep the graphic despite its controversial context-specific situation.