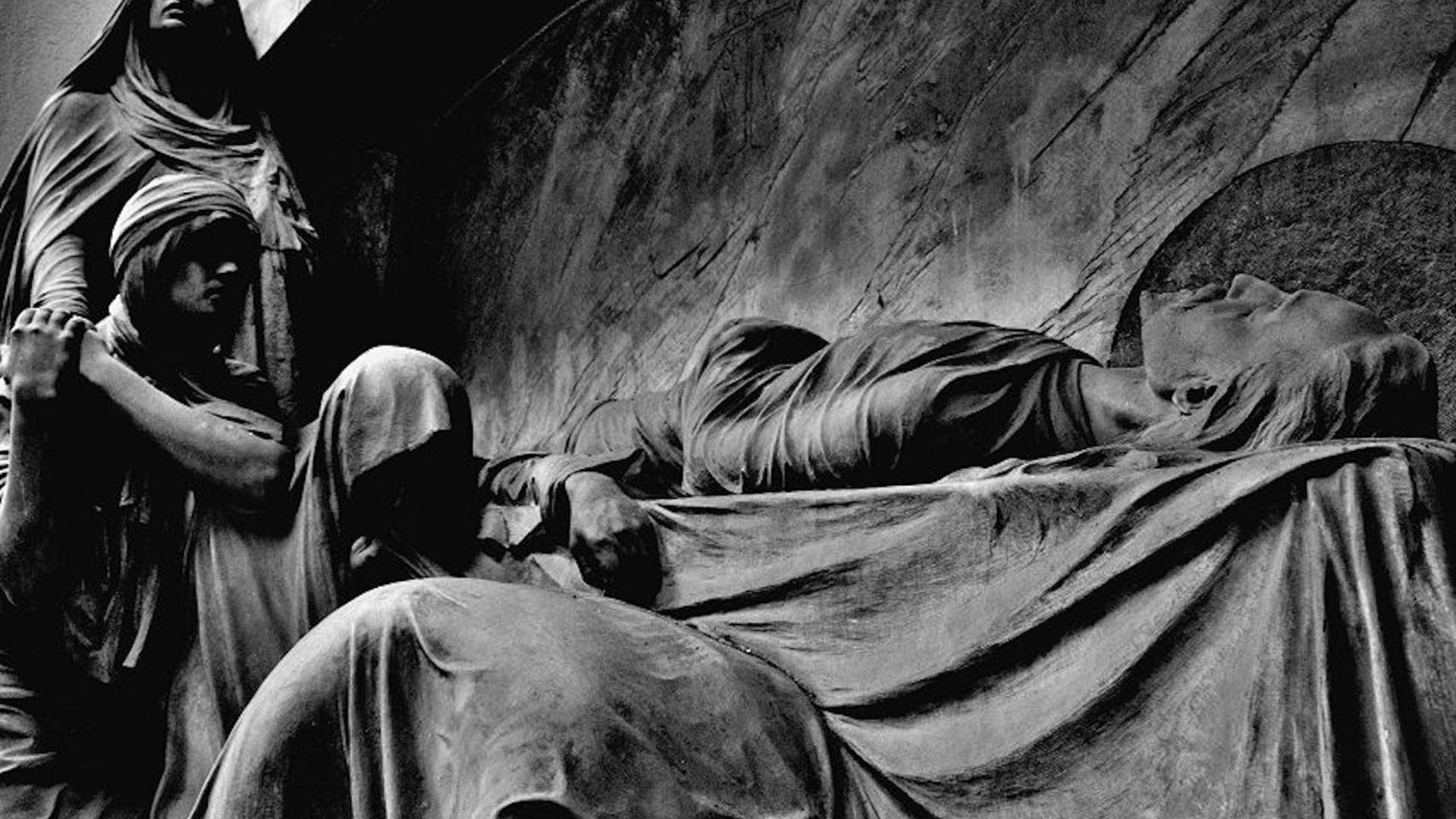 The photograph used on the cover of Closer creates meaning with each stage of its production, as well as in contrast with Demetrio Paernio’s intentions for the photograph. What results is a graphic with many meta-levels of representation and interpretation. The point of convergence between Saville and his audience carries different tiers of understanding, depending on the viewer’s history with the label, the band, the photographer, the sculptor, with each tier adding greater fidelity to the viewer’s translation. The sleeve for Closer was significant, not so much because of its technical or design prowess, but because it conceptually re-appropriates an image, and through post–production (Bourriaud, 2002) the image is given new meaning, a meaning which is accessible on many levels, dependant on the consumer. More precisely the Closer cover art was part of a significant context specific discourse which became part of a broader context specific cultural movement.