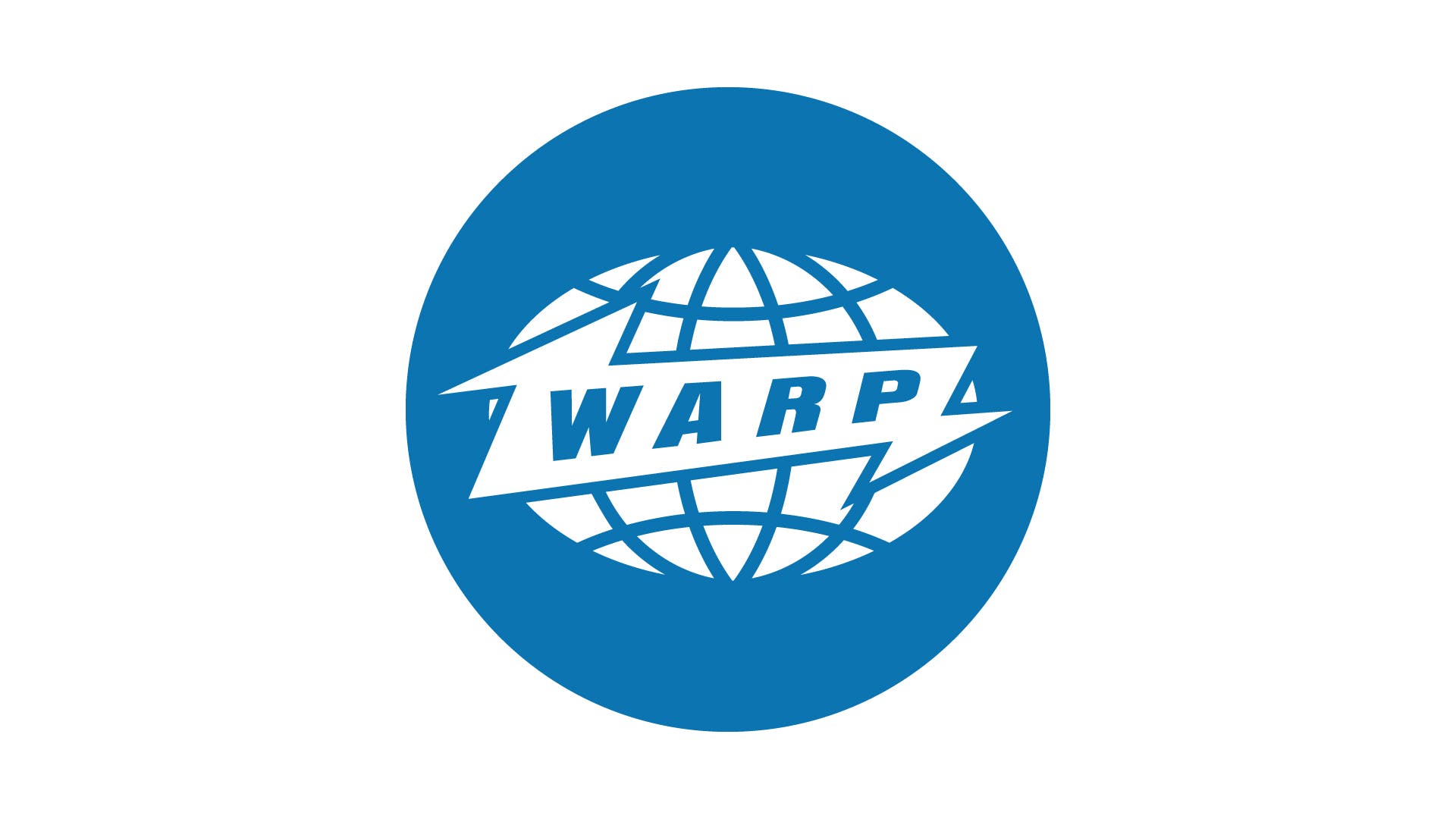 In 1989 Steve Beckett, Rob Mitchell and Robert Gordon founded Warp Records. A similar narrative can be seen threaded through this label’s origins, a small group hoping to create an improved platform for the production and consumption of alternative culture. Warp Records were originally based in Sheffield and worked with The Designers Republic to develop their branding, cover art and print material. Interestingly, in 2010 the founder and primary graphic designer of The Designers Republic was interviewed for the Creative Arts Magazine. When asked if he could draw a parallel between his work and the work of Saville, he stated: “You could draw parallels, but I wouldn’t; neither would I regard Neville (Brody), Peter (Saville) and Malcolm (Garrett) as iconic, or anything other than passionate and eloquent fellow designers” (Anderson, 2010). Anderson diverts slightly from the central aim of the question, which is focused on the similarities between Warp and Anderson in Sheffield, and Factory and Saville in Manchester. The present chapter posits that had Factory Records been founded in 1989, and Warp Records been founded in 1978, similar narratives might have emerged but in reverse. Warp Records became a well recognised cultural component in the field of electronic music, but more notably Warp Records pioneered and developed the notion of dance music as something more than just entertainment, which then became the label’s main focus. This development makes Warp Records an interesting subject for the present study, so too does the fact that Warp is now one the largest independent record labels, with artists such as Aphex Twin, Brian Eno, Squarepusher, Autechre and Flying Lotus.