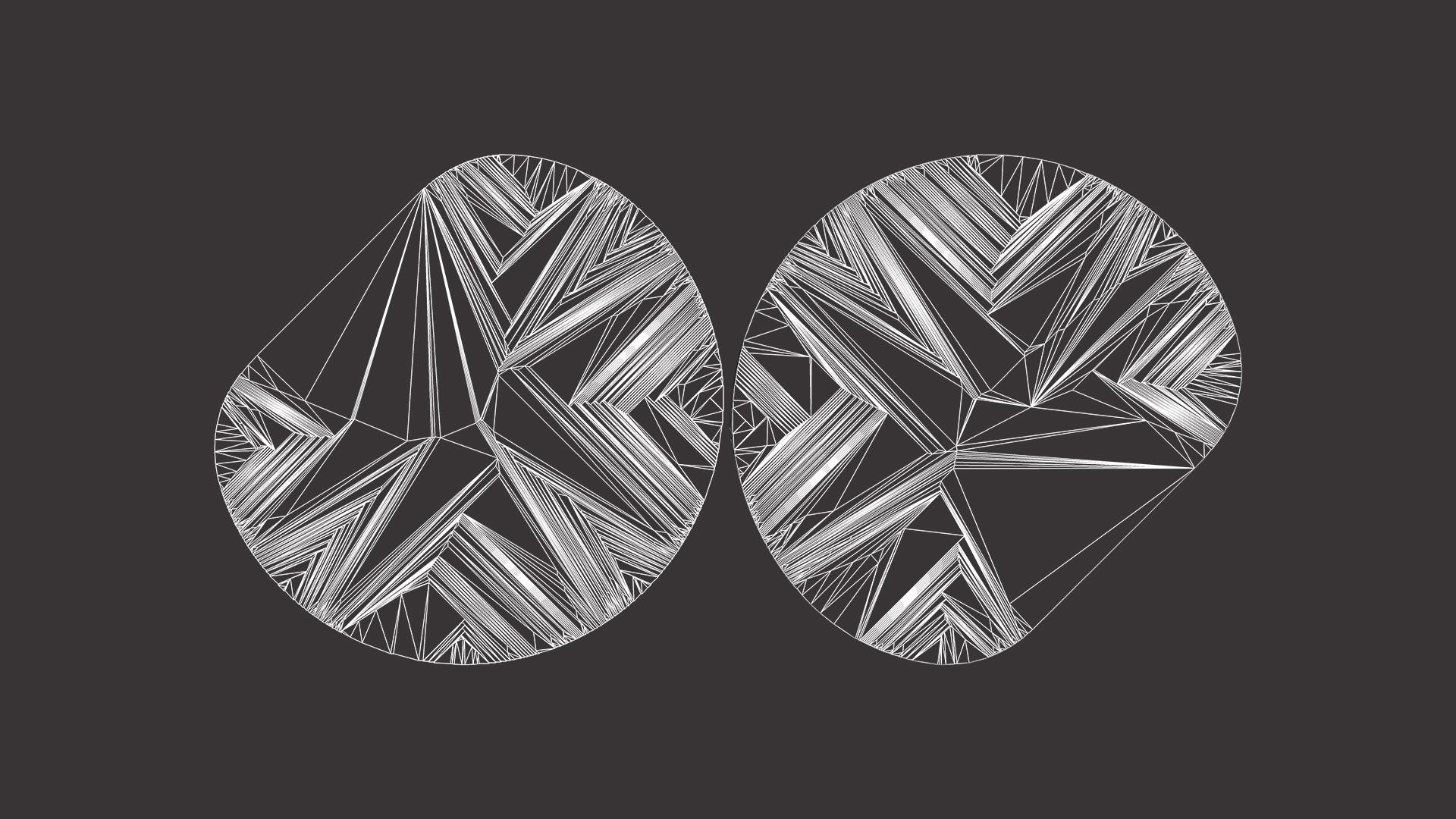 The gesture divided consumers in a way that could be considered subcultural, becoming known as IDM (Intelligent Dance Music) which was developed in relation to EDM (Electronic Dance Music). IDM as a genre became infamous due to its perceived pretences. In an article for influential music-culture platform Pitchfork, music journalist Simon Reynolds writes: “What exactly is ‘intelligence’ as manifested in music? Is it an inherent property of certain genres, or more about a mode of listening to any and all music?” (Reynolds, 2017). He questions the packaging of music as IDM, as did most consumers. Reynolds assumes that the music labellers are esoterically alienating consumers, but IDM was originally a term for programmatic music. This genre of music was populated by consumers and producers interested in creating parameters which allow a computer, or perhaps an analogue system, to generate audio which could later be interpreted as music. This challenged the then more conventional method of playing and recording musical instruments, something that IDM pioneer Eno alludes to when he explains how as a composer he became more interested in constructing “some kind of system or process which did the composing for you. You’d then feed inputs into it, and it would reconfigure it and make something beyond what you had predicted” (Eno, 2012). The notion of developing a “system or process which did the composing for you” wasn’t a particularly new idea but again like Saville’s modernist design in Manchester, it was Warp Records and artists like Autechre, Aphex Twin and Brian Eno that were key in popularising this type of language in the UK at that time.