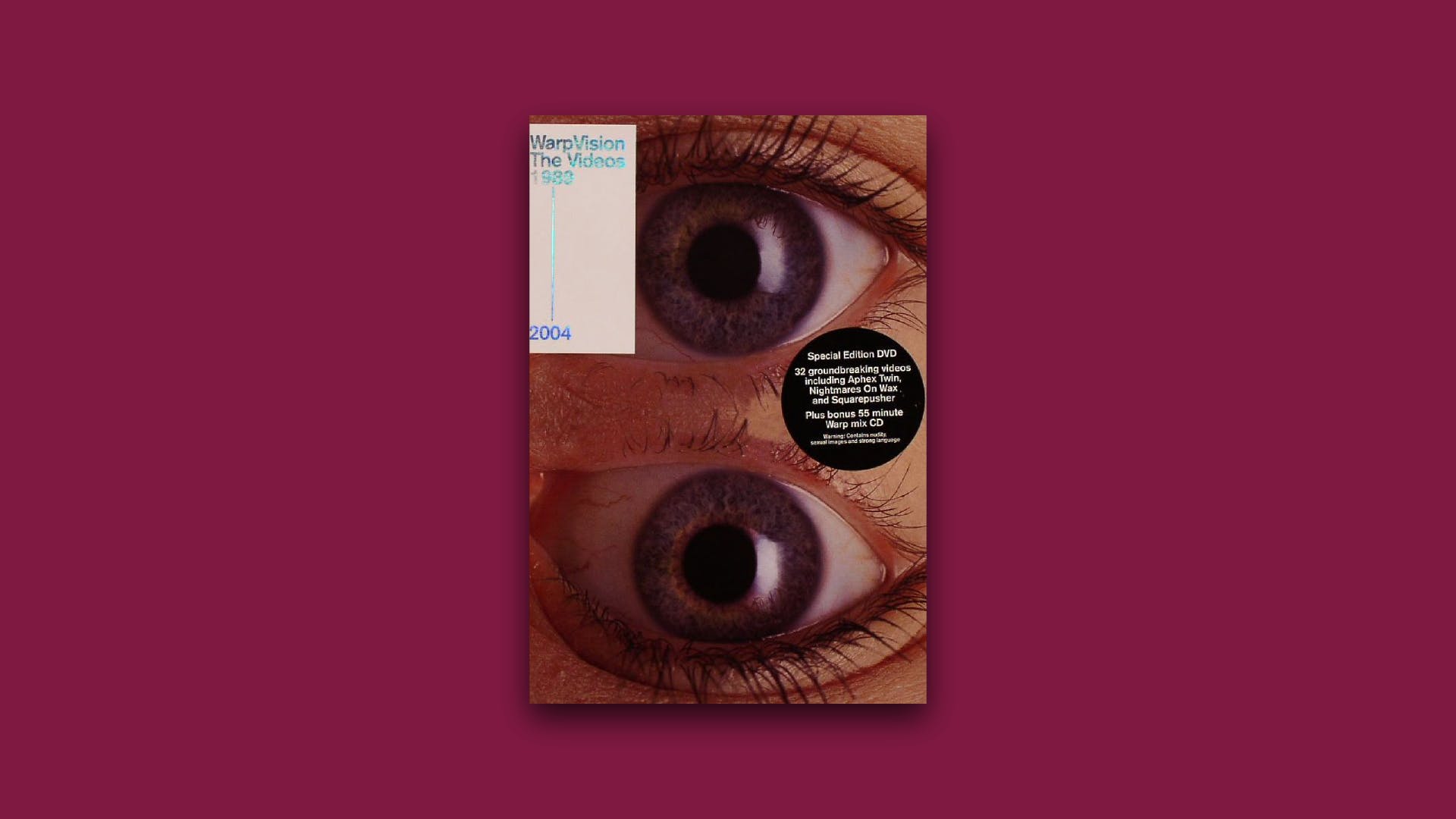 Warp also pioneered interesting territory popularising audio/visual graphic productions, producing visuals as a platform for the music, which was influential in graphic design, animation, and 3D design. The label’s network expanded, triggering the production of a series of films which were later catalogued as Warp Vision: The Videos 1989-2004. The films were another major factor contributing to the label’s pioneering stance on the convergence between audio and visual production. It features a broad range of graphic, animation and film experimental shorts which were pioneering in expanding music culture far beyond audio into a more experiential zone. Again the label found a way of taking their signature programmatic and generative productions and applied the same principles to the graphic production of film. This popularised experimental methods of visual production through the label’s already established network.