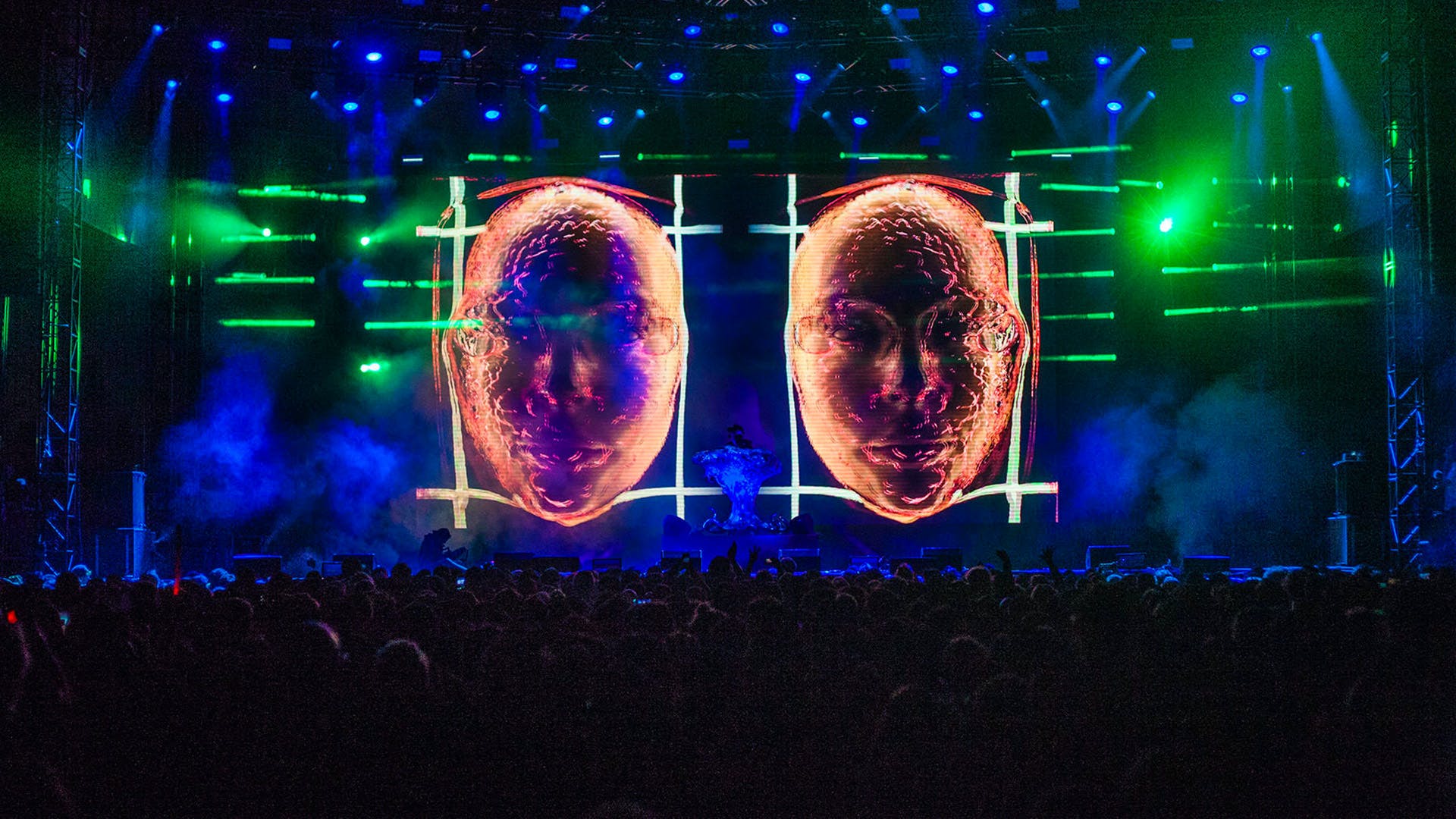 Developing graphic productions in association with the music industry often acts as a public platform for graphic artists. The Layer 3 project toured extensively and received critical acclaim, this lead to subsequent mass-reproduction through other mediums such as commercial advertising and corporate events. Layer 3 was temporarily in the spotlight as the culture industry caught up with the project and commodified its graphic language. It also symbolised the now proficient post-disciplinary (Blamey, 2016) era of dance music and performance.