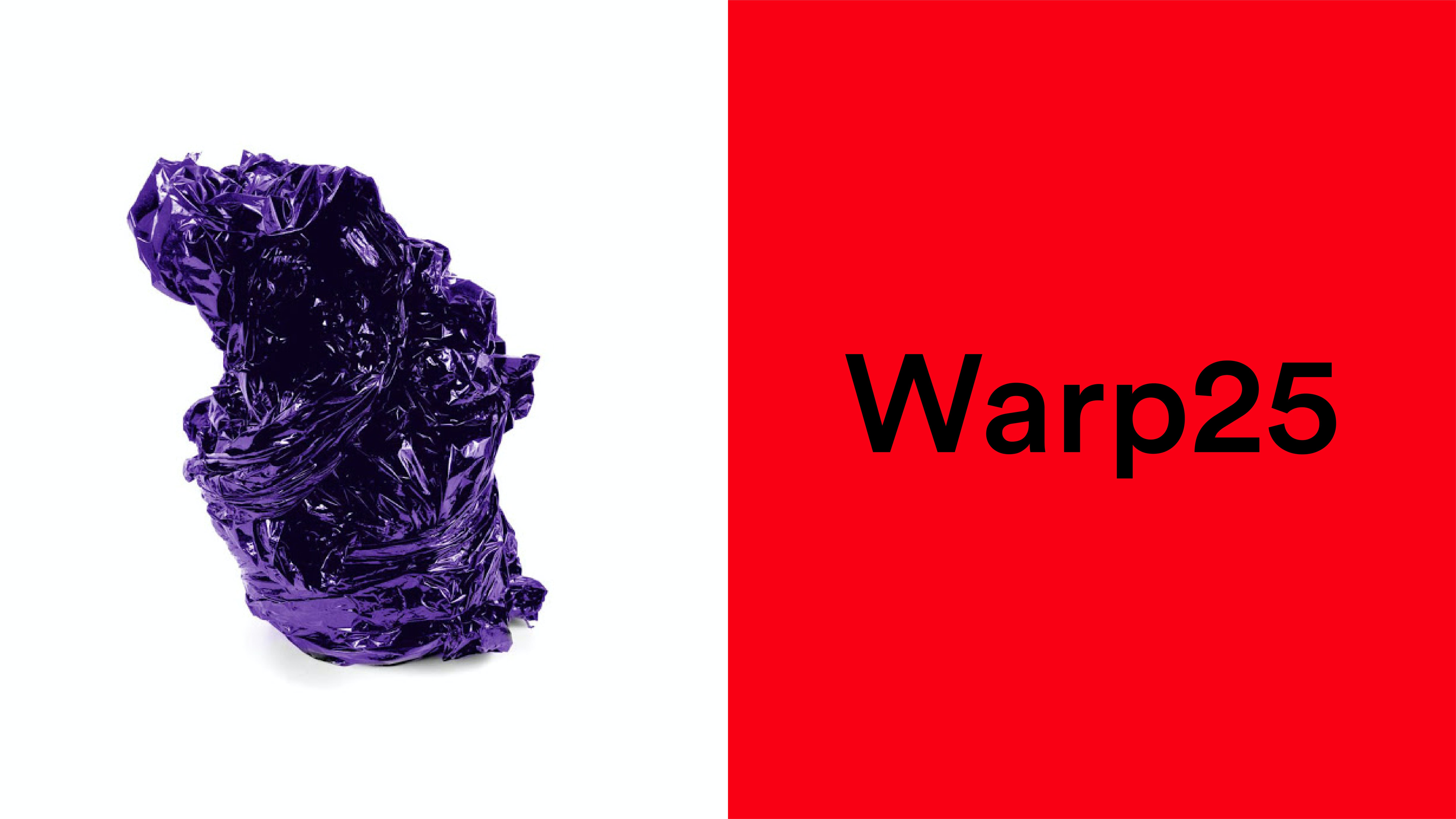 In 2014, celebrating 25 years of Warp Records, the label hosted an event in Krakáw, Poland called Warp 25. The event featured some of the label’s most prominent artists, including Squarepusher in collaboration with the Sinfonietta Cracovia: “Squarepusher will unveil an all-new live show featuring one of Europe’s most distinguished chamber ensembles, the Sinfonietta Cracovia” (WARP25, 2014). This performance took Jenkinson’s audio/visual practice to Squarepusher consumers with an entirely different contextual environment, but a context that redevelops the notion of IDM for its participants, as something more than computer-based music, or graphic visual production.