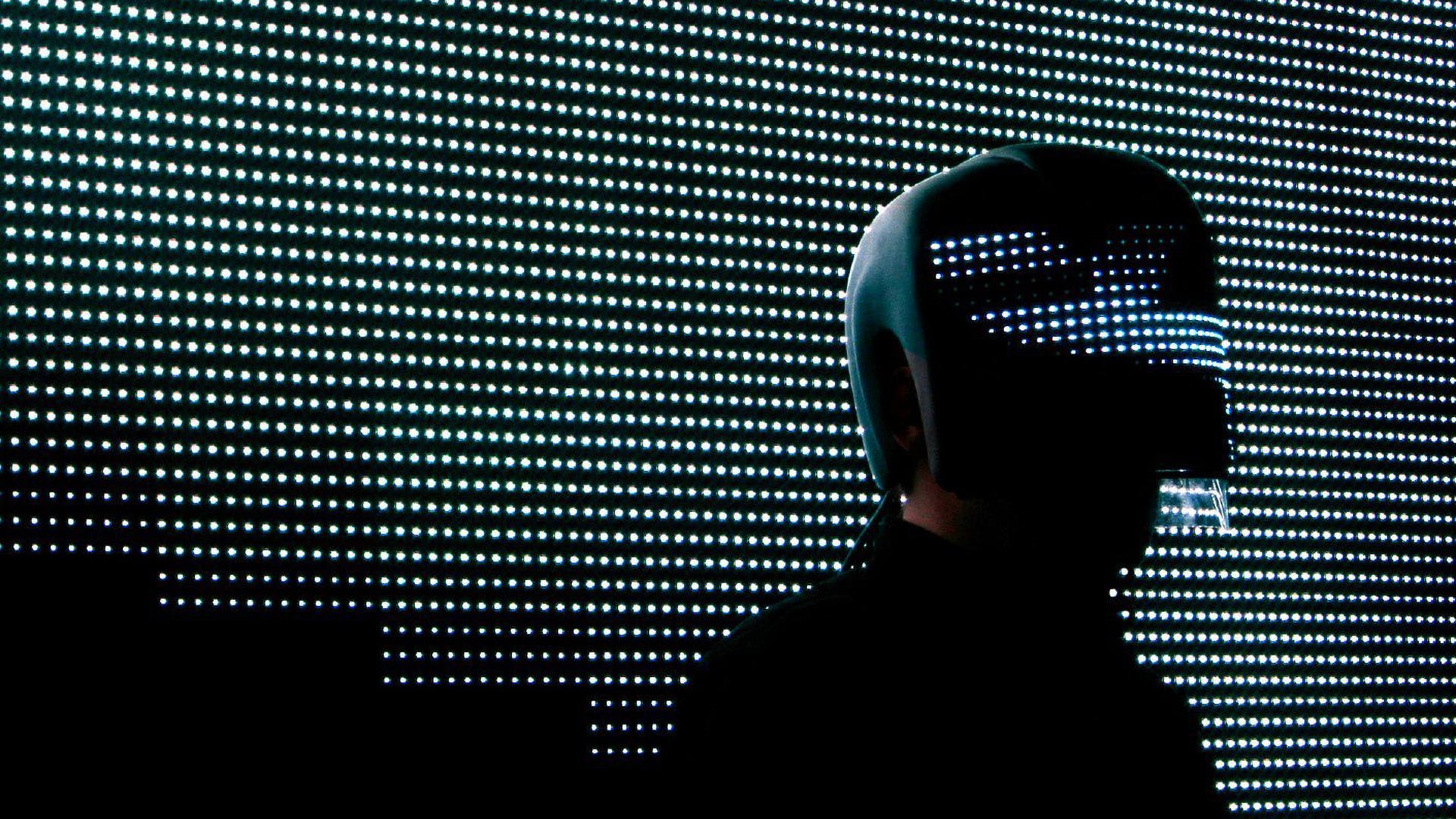 Warp Records then presented a series of immersive performances like Tom Jenkinson’s Ufabulum Tour in 2012, which progressed the notion of visual interpretation further, through a totally reactive live solo performance as Squarepusher. The Ufabulum Tour featured Jenkinson’s signature IDM productions but notably presented live bass sections where the visual elements translated live bass guitar signals through a complex computer rig. The result was another landmark moment for the culture of audio/visual graphic productions. Writer and academic David Blamey in his 2016 book Specialism suggests that for creatives who continue to restrain their work with disciplinary constraints, the progressive movement towards post-disciplinary production will continue: “to be regarded as a threat to unity and a cause of declining standards – but it just doesn’t follow that greater creative autonomy results in more trivial or less satisfying work” (Blamey, 2016, p.20). What Blamey attends to is the fear of a compression of quality, where a single practitioner can become only relatively competent in many fields, as opposed to a specialist in one. Jenkinson’s Ufabulum suggests, in its hyper visceral audio/visual production, that as automation and technology remove the need to “specialise”, it becomes the role of the practitioner to post-produce components. The culture industry inescapably enters unpredictable territory as the democratisation of tools—entry level software and hardware—facilitate more “artists” than ever before, so we should see an expansion of dynamism, particularly as the post-disciplinary artist enters the stage.