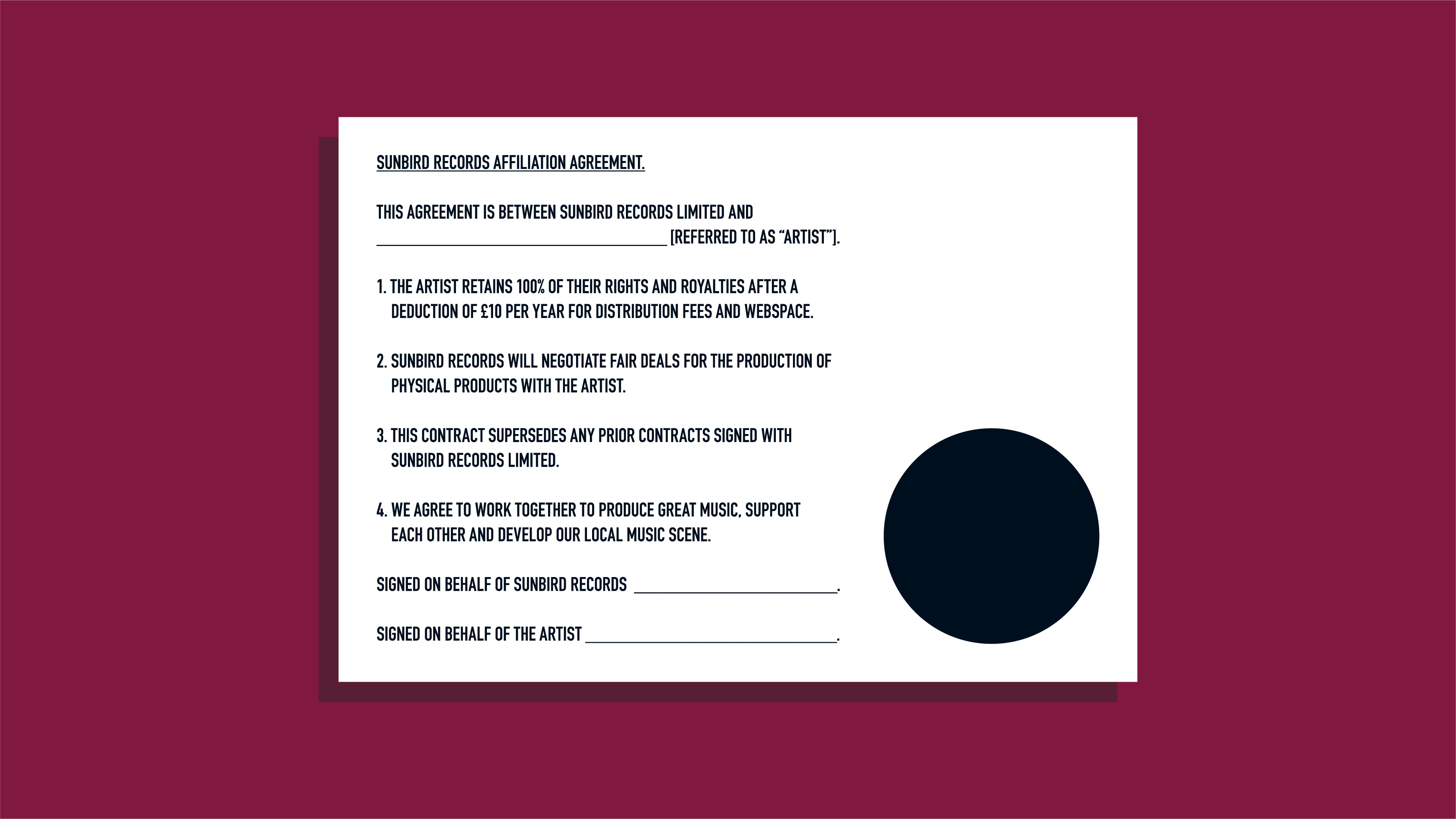 It may be useful to first define some of the present study’s keywords in order to facilitate the reader. The present study employs the term ‘Neo-tribe’ (Maffessoli, 1996), this is a useful term in order capture an organisation of participants which work collectively to produce and consume a type of dialectic, post-subcultural or context specific culture. The present study also employs the term ‘Post-Subculture’ as a way of defining the space created in the wake of subcultural activity, a space which intrinsically harbours the emergence of post-subcultural entities such as neo-tribes. The present study uses the definition of ‘Independent’ which can be understood as an organisation, group or person free from the external pressures, control or oppression which govern well-connected, dependent and major entities, it can also be understood as a style or method of producing culture in relation to mainstream cultural production. The present study also utilises the term ‘Network’ which can be understood as interconnected people, groups or organisations for the majority of this thesis, but is more acutely investigated in its third chapter which defines the more nuanced properties of a network. The present study also employs the term ‘Design’ which can be interpreted as the process of designing, or as a finished production. The first implies a process of incremental refinement undergone in order to support a movement, purpose or motivation, the latter implies a type of artefact, product or outcome. At times the present study utilises similar terms such as create, produce and develop as synonymous terms only to reduce repetition. Another useful term to define is ‘Participation’, for the sake of the present study we can understand participation as any type of connectivity that generates cultural activity, for example, a person that visits the label’s live music venue can be considered a participant, a person that interacts with the label’s website could too be considered a participant. In effect, the term participant is used to define a person, group or organisation which interacts in any way with the label.