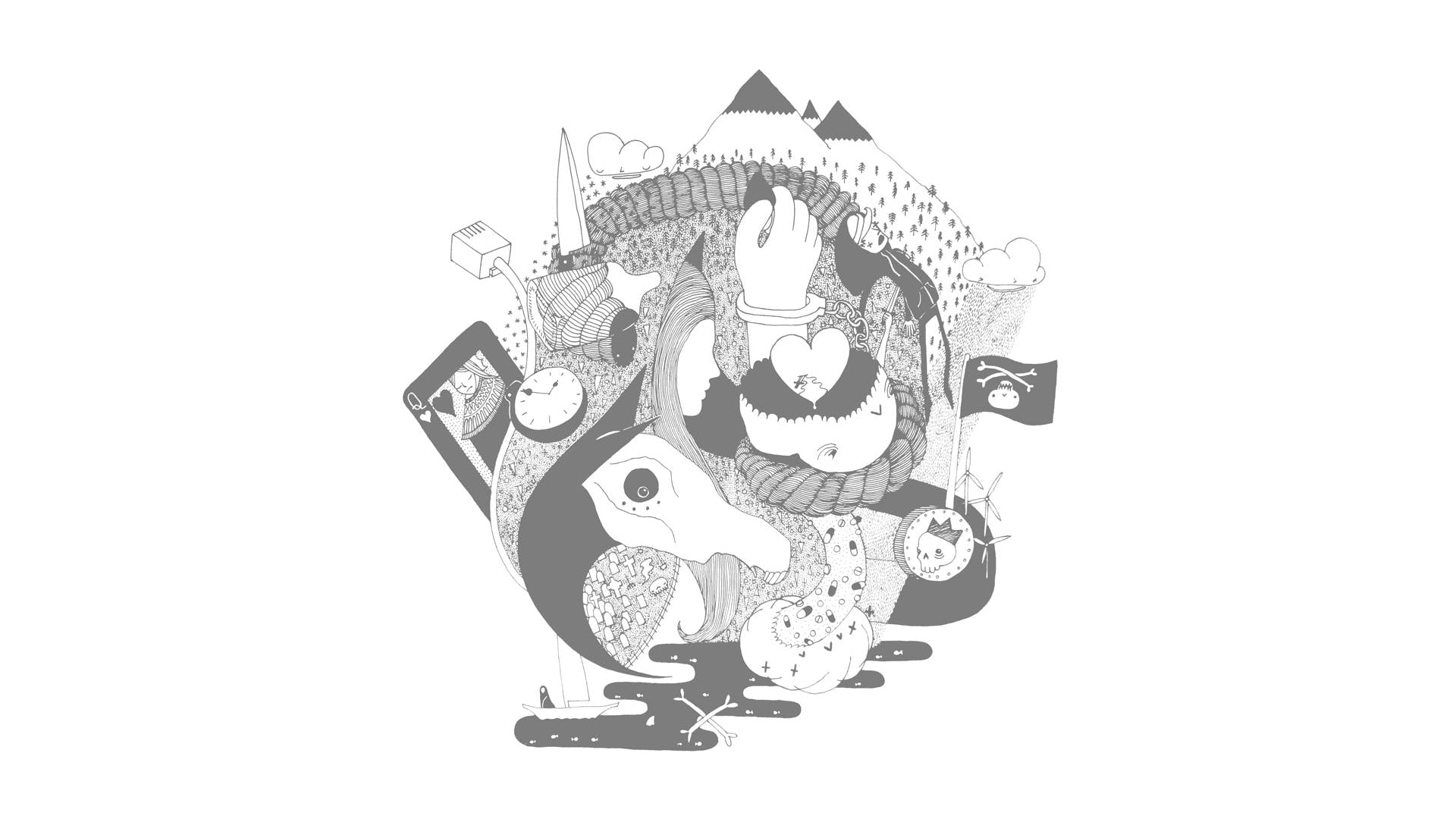 There are some more useful and direct practice-based methodologies employed throughout the thesis which will be highlighted in a chapter’s introduction where necessary. For example, the study benefits from a more acutely incisive and valuable method in its autoethnographic fifth chapter, which supersedes participant observation (Clifford & Marcus, 1986), with the more practice-based approach of design and critique. In 2011, the London Metropolitan University held their first Interdisciplinary Network for the Study of Subcultures Conference, to which Bill Osgerby presented a paper titled ‘Subcultures, Popular Music and Social Change’. Osgerby explains how post-subcultural studies have highlighted “the complexities of style, taste and attitude in an increasingly media-saturated, commodity-driven cultural landscape” (Osgerby, 2014, p.22), which he then goes on to elaborate, by suggesting that the “studies rooted in ethnography offered much fuller accounts of ‘lived experience’” (Osgerby, 2014, p.22). When referring to subcultural research Osgerby means the studies of Punks, Mods, Riot Girrrls, etc. which were largely participant observation. The present study is practice-based, a critique of this practice runs parallel with it, resulting in the employment of a more direct design and critique approach, since the study has been designed for the purpose of critique and further reflection. With this in mind, if necessary, each chapter will introduce its more nuanced practice-based methodology in its first paragraph, which should aid the reader should the present research’s method of study alter.