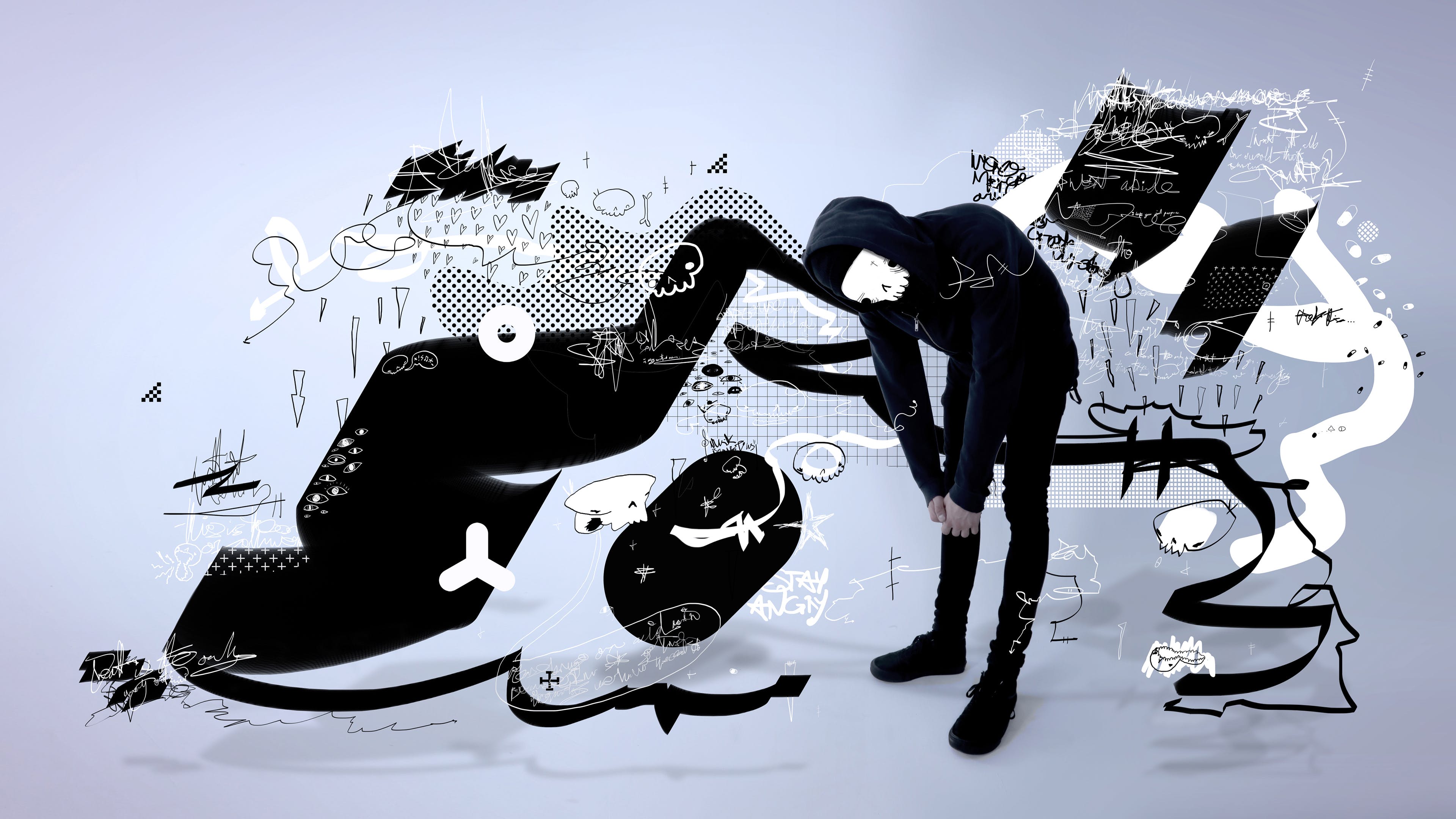 The present study’s approach strives to be both more engaging and innovative than previous research because of its unique dialect, context and independence. Sunbird Records aims to develop a discourse with the cultural cartel by developing a parallel system from within the infrastructure of the culture industry, by designing and simultaneously critiquing the development of a self-managed neo-tribal (Maffessoli, 1996) micro-society of post-subcultural participants. Sunbird Records is the design project which drives the present research, so does the critical analysis of Sunbird Records’ design, organisation, graphics, network and narrative, as well as critiquing the relationship between Sunbird Records and its surrounding or connected organisations. Learning from existing labels’ more effective techniques (Rough Trade, Warp, Factory, etc.) and key cultural theorists—who will be referred to throughout the present study (Maffesoli, Vaneigem, Latour, Bourriaud, Hebdige, Thornton)—Sunbird Records aims to be a dynamic cultural catalyst for neo-tribal cultural production, and with each production develop a better synthesis of its dialect, context and strategy.