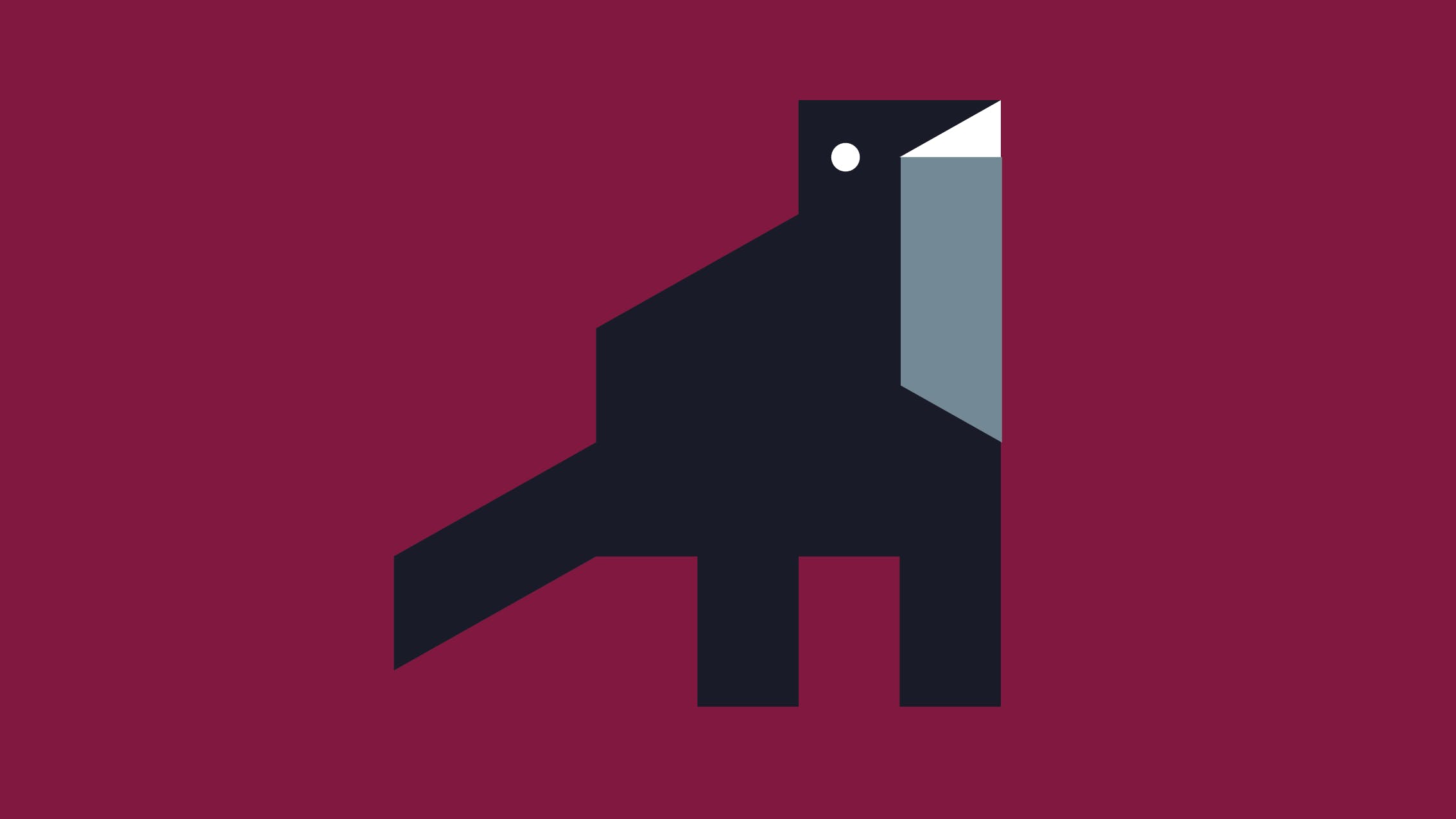 Each chapter explores the pertinent aspects of an independent record label’s design:

Chapter one considers the discourse surrounding subculture and post-subculture in order to better understand the territory an independent record label emerges into. The chapter decodes pertinent theories in order to support different types of organisations, primarily the independent neo-tribal micro-societal organisation. It also positions concepts of neo-tribalism and the revolutionary potential of the everyday, which might further catalyse the dynamic between independent culture and mass culture.

Chapter three explores the design of an independent record label’s network in order to comprehend the complex social organisation of its participants. The design of an independent record label enters into a tension with already established organisations, as well as past and future entities; in other words, it connects with a fluid and evolving network. This resonates with what French sociologist Bruno Latour terms actor-network theory (Latour, 1996). Latour’s notions of network theory will therefore play a pivotal role in this chapter, especially when considered in relation to the study’s primary case study Sunbird Records.

Chapter four investigates the mediatised projections created by artists, record labels and third-party producers utilising film as a mediatisation of musical forms. It highlights the key shift from audio culture to something more fully immersive. The chapter also considers the tensions between the objective, subjective and de-subjective productions which have been labeled as “rockumentaries” in popular culture, which is also critiqued in relation to post-subcultural discourse. It also explores the notion of live media as opposed to recorded media in relation to post-produced (Bourriaud, 2002) media.

Chapter five auto-ethnographically examines its primary case study, Sunbird Records, in order to explore a less mediatised graphic production of narrative. The chapter uniquely reflects upon the design of an independent record label, creating a context-specific narrative and analysis in relation to post-subcultural discourse. It also considers the narrative as another aspect of an independent record label’s design, organisation and cultivation.