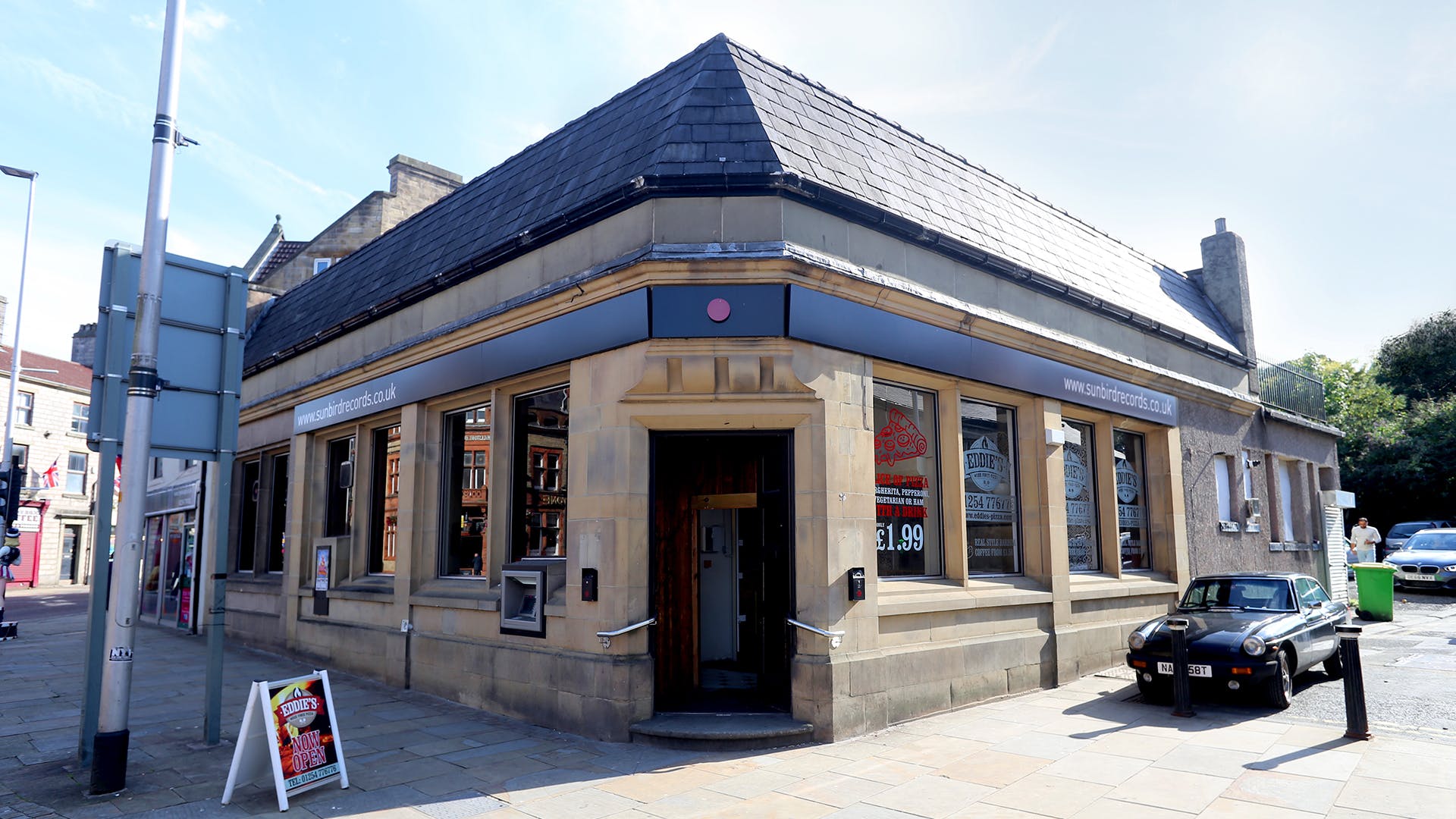 By way of conclusion, the present study considers the relationships Sunbird Records might have in the future, that is to say, after it has been concluded. In an essay for his edited book Resistance Through Rituals, cultural theorist Stuart Hall describes the transition from subculture to post-subculture as he writes: “Subordinate cultures will not always be in open conflict with it (mainstream culture). They may, for long periods, co-exist with it, negotiate the spaces and gaps in it, make inroads into it” (Hall, 1993, p.6). Hall is predicting the shift towards post-subcultural adaptation and the emergence of neo-tribal cultures which tend to “negotiate the spaces” within the culture industry. The present study aims to move beyond post-subculture, by designing an independent record label and simultaneously developing a parallel critique of it—superseding participant observation with design and critique—the present study aims to suggest possible tactics for post-subculturalists to progress beyond the constraints of neo-tribalism. These speculations are designed in relation to what Vaneigem describes as “part of a subversive current, of which the last has not yet been heard” (Vaneigem, 1967, p.4), which can be read as a progressive mass of revolutionary potential that evolves far beyond post-subculture.