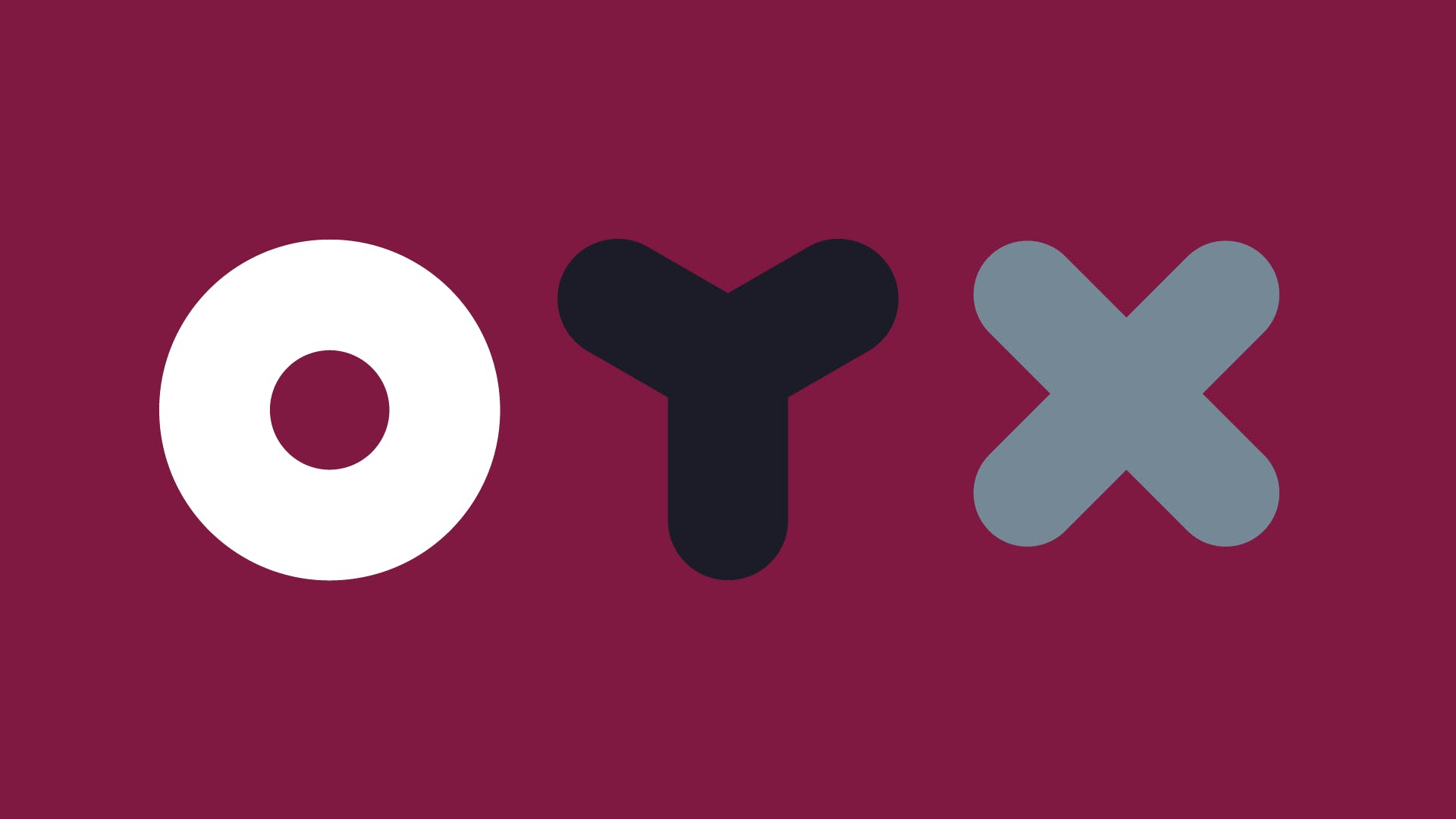 The present study now turns to explore network theory as a way to negotiate the complex relations between agencies at work in the design of an independent record label. As shown in the previous chapter, record labels are made up of myriad networks: the home, the neo-tribe, the friend, the industry, etc. To better comprehend post-subcultural theory, it is important to first understand what networks are and how they form. If post-subcultural networks, such as neo-tribes, emerge out of the diminishing relevance of subcultural groups, then their differences must be understood. To this end, this chapter first examines network theory as a way to develop useable terminology and give a sense of context. Then the chapter examines Sunbird Records as a neo-tribal network. In this way, the present study expands upon the themes of its previous chapters, where for Maffesoli: “The accent is then on which unites rather than that which separates” (Maffesoli, 1996, p.10). The current chapter’s goal is to better understand this “accent”, through Latour’s notion of the network in his 1996 essay ‘On Actor-Network Theory’, interestingly, the present study considers actor-network theory as part of post-subcultural discourses.