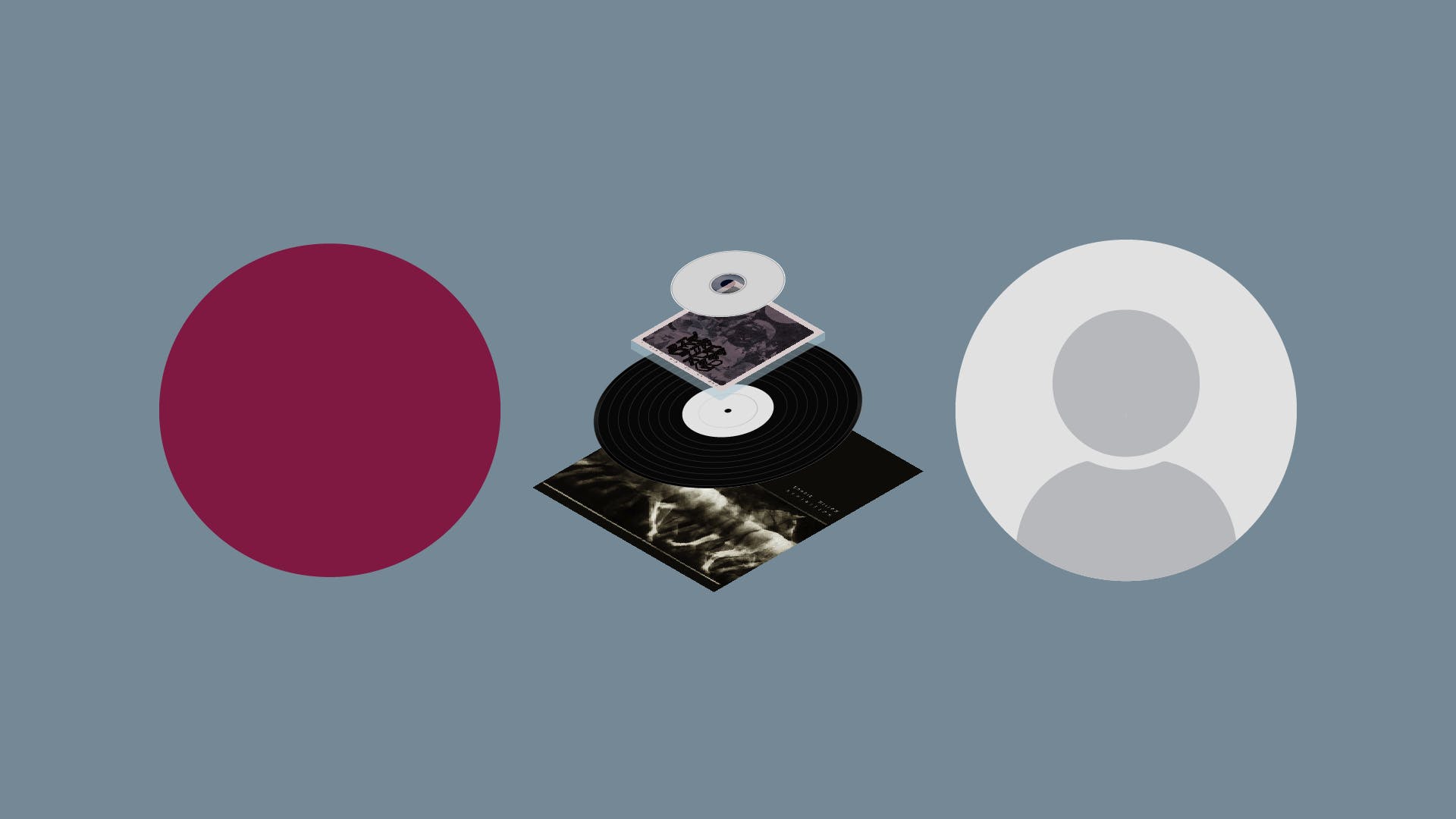 For Latour, actor-network theory is composed of three constituent parts, the first being: “a semiotic definition of entity building” (Latour, 1996, p.7). For the purpose of this study we position the record label as the semiotic entity. The second part: “a methodological framework to record the heterogeneity of such a building” (Latour, 1996, p.7), for the record label this is clearly evident in its multitude of mediums and languages, as well as its productions and artefacts. Finally the third aspect is: “an ontological claim on the ‘networky’ character of actants themselves” (Latour, 1996, p.7), which can be understood as the sense of community felt by a label’s participants. These three aspects fold neatly into one when considered in relation to the design of an independent record label. Fundamentally, the record label is a network of agents—such as traders, translators, producers and consumers—who assemble to form a cultural organisation. Discussing his notion of networks, Latour writes: “Every network surrounds itself with its own frame of reference, its own definition of growth, of referring, of framing, of explaining” (Latour, 1996, p.11). As such, this network can be considered the identity of the record label. Its identity is a signifier, which upon creation becomes what Latour terms an “actor”. For Latour the “actor” is crucial in challenging our understanding of social theory: “An ‘actor’ in ‘Actor-Network Theory’ is a semiotic definition—an actant—that is, something that acts or to which activity is granted by others” (Latour, 1996, p.7). From this we can understand that Sunbird Records is the actor, given force by its participating actants, which exist in relation to the label’s position on the fringe of the culture industry.