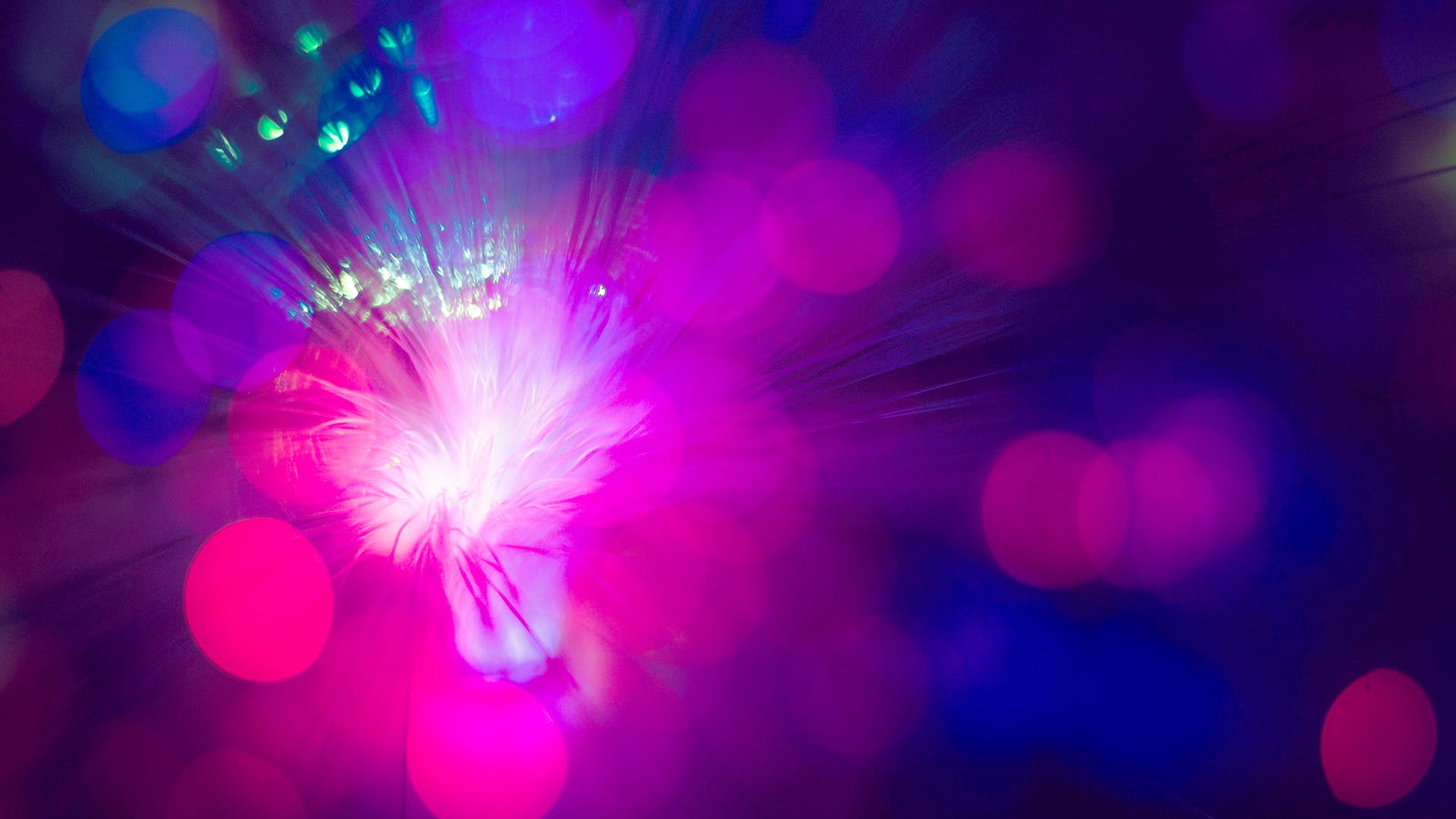 In his 1972 essay ‘Network: The Art World Described as a System’, art critic and writer Lawrence Alloway writes: “The art world can be viewed as “a shifting multiple goal coalition” (Alloway, 1972, p.5). Considering this more broadly, Alloway can be interpreted to mean that the culture industry is a network of actants, actors, individuals, collectives and tribes with different goals, whereby each participant’s actions relate to, or have an effect on, the rest of the network. For Latour it’s also important to recognise that social networks are constructed not simply of nodes with in-out connectivity, but instead a more complex web like structure. He elaborates this notion as he describes a network as having: “a fibrous, thread-like, wiry, stringy, ropy, capillary character that is never captured by the notions of levels, layers, territories, spheres, categories, structure, systems” (Latour, 1996, p.3). This notion is critical when considering a cultural neo-tribal actor, an actor which in some way separates itself, and in doing so moves towards a new cultural zone. An actor utilising neo-tribal tactics then, must in some way sever connections in order to create itself a cultural territory. We might imagine then, in Latour’s terms, that the act of neo-tribal networking is the process of separation, a kind of actor nomadism, where a cluster of fibrous activity moves into a somehow secluded less connected zone. For multiple reasons this could be to retire, to grow, to incubate or to rebuild.