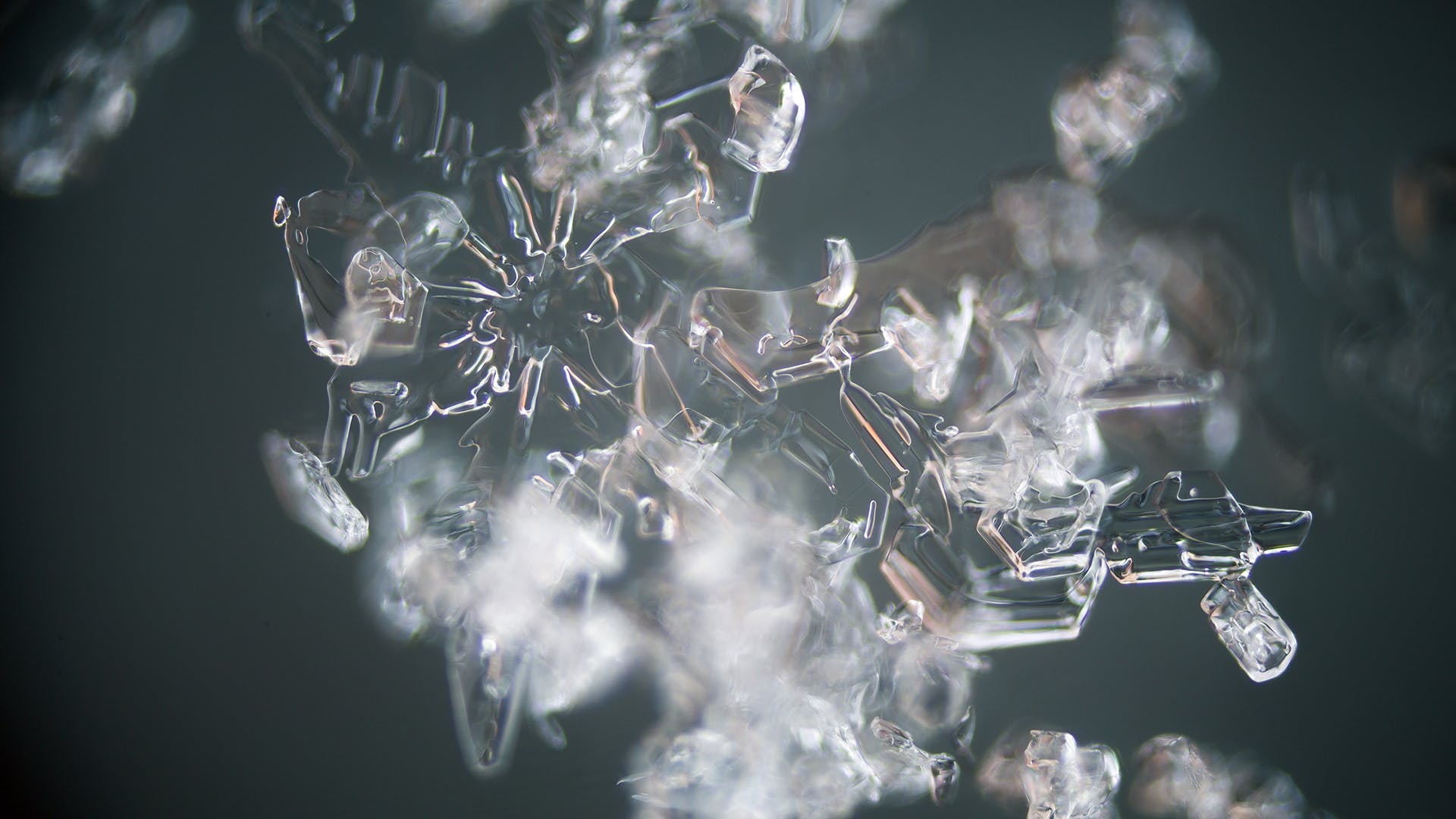 For the organisers of independent record labels, the act of being independent has regularly presented itself as the art, in some cases even more prominently than the music. When considering the art world Alloway hints at this notion while he questions the art world’s generated output. He suggests that: “It is not art because that exists prior to distribution and without the technology of information. The output is the distribution of art, both literally and in mediated form” (Alloway, 1972, p.6). Therefore, for the record label, the way in which information is disseminated through its network is the output, the cultivation and development of its actor-network is the art. This creates different levels of production, the production of music as an art form and the production of a platform as an art form, allowing both the actor and their actant’s networks to develop with each reproduction together.